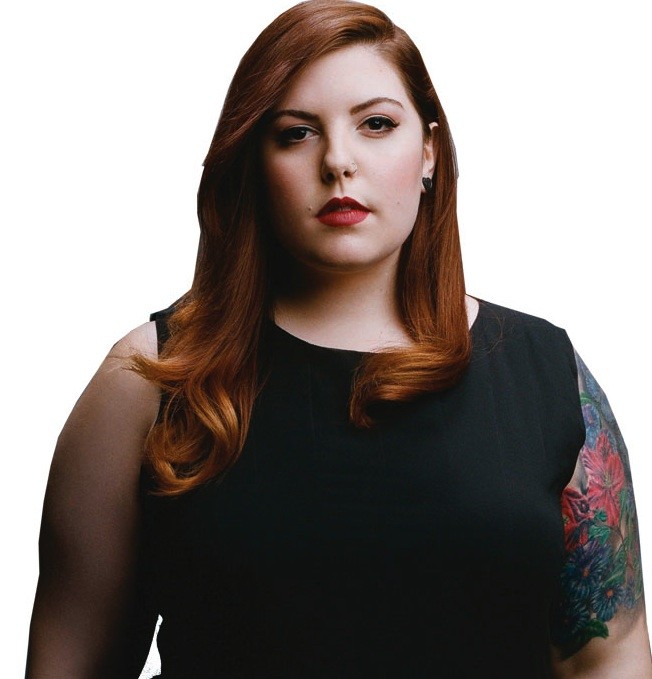 
Singer-songwriter/spoken-word poet Mary Lambert first caught the public's eye when she made a guest appearance on Macklemore and Ryan Lewis' same-sex-marriage anthem "Same Love," and she's continuing to spread her messages of love on her debut full-length album, Heart on My Sleeve, released in October. As she shares on her mega-popular (more than 5 million views on YouTube) hit "Secrets" and in her online bio, Lambert is gay, a rape survivor and also has bipolar disorder, but as she sings in the piano-spangled song with her gorgeous voice, "I don't care if the world knows what my secrets are." With her pain-filled backstory inspiring many of her songs, Lambert unsurprisingly describes her shows as "really intense" emotionally, but the cathartic kind. (Kolbie Stonehocker) Jillette Johnson will also perform. The Complex, 536 W. 100 South, 8 p.m., $16 in advance, $20 day of show, TheComplexSLC.com; limited no-fee tickets available at CityWeeklyStore.com


Originating from Rajasthan, India, and on tour in the United States for the first time, the Rajasthani Gypsy Caravan combine music and dancing for a captivating live show. Using unusual instruments like an algoza (a pair of flutes played by one person) and a murli (a snake charmer's flute), the group of musicians and dancers perform Rajasthani, Sufi, Hindu and Islamic music paired with dances to convey ancient tales of romance while wearing elaborate and traditional costumes. Joining the Rajasthani Gypsy Caravan to round out an eclectic night of entertainment is local gypsy-punk band Juana Ghani and belly-dance groups Triple Moon Tribe and Davina Tribal Collective. (Rebecca Frost) Bar Deluxe, 666 S. State, 9 p.m., $10, BarDeluxeSLC.com; limited no-fee tickets available at CityWeeklyStore.com 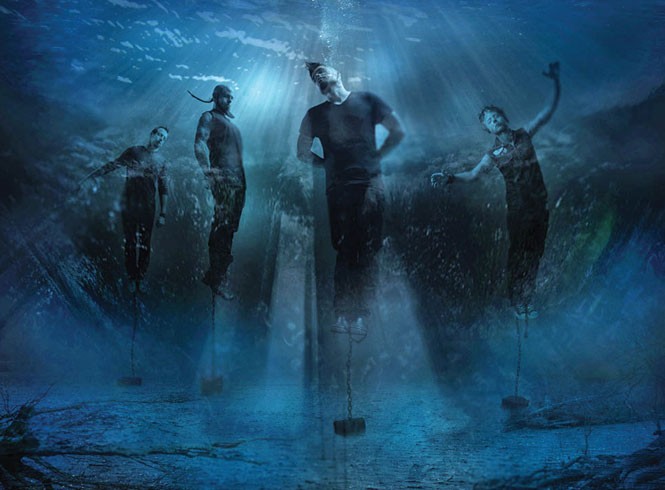 
Dallas, Texas-based heavy-metal band Drowning Pool has had a revolving door of vocalists since the passing of their original singer, Dave Williams, in 2002, but they might have finally found a stable artist for the position in Jasen Moreno. Moreno's first album with the band, 2013's Resilience, features Drowning Pool's characteristic aggressive guitar parts and abrasive lyrics, but his voice is much cleaner than the band's former vocalists. Drowning Pool is on tour in celebration of the 13th anniversary of their debut album, Sinner, which propelled them into the spotlight with their breakout hit "Bodies," and will be reissued Nov. 11. Also on the bill are Like a Storm, A Breach of Silence and Red Tide Rising. (Nathan Turner) Murray Theater, 4969 S. State, 6 p.m., $13-$15; limited no-fee tickets available at CityWeeklyStore.com


Alt-rock/indie-rock four-piece Heaps N Heaps are now based in Los Angeles, but the band has strong ties to Utah, as half of the band's members—vocalist Zach Moon and bassist John Pruitt—are former locals. Heaps N Heaps' stop in SLC is part of a tour to spread the word about their new EP, Like No One's Around, out Nov. 18. As evidenced by the EP's viola-touched first single, "Berlin," the band seem to be stepping away from the hand-claps and whistling of their debut EP, Dancing on the Moon, and getting into more sobering, emotion-fraught territory, while keeping the stirring vocal harmonies between Moon and Alisa Fedele. Also on the bill are New York indie-folk band Streets of Laredo and local acts Strong Words and Big Wild Wings, who will be releasing their new album at this show. (Kolbie Stonehocker) The Urban Lounge, 241 S. 500 East, 9 p.m., $5, TheUrbanLoungeSLC.com


If you're a fan of blues or jazz and haven't checked out Bleu Bistro yet, do yourself a favor and head over for some sophisticated food and hot, fresh live music. With a menu that features tempting dishes like sauteed duck breast and fresh steamed mussels, Bleu Bistro could've easily made music an afterthought, but the touring and national acts that perform there are top-notch. One of the big shows for November is a performance by the Nick Moss Band, who pay homage to the classic blues stylings of their hometown (Chicago, natch) but also reach into funk and jam territory, making a sound that's rootsy, dynamic and dance-worthy, as heard on their latest album, Time Ain't Free. (Kolbie Stonehocker) Bleu Bistro, 1615 S. Foothill Drive, also Nov. 11, 7 p.m., $25, BleuBistroSLC.com 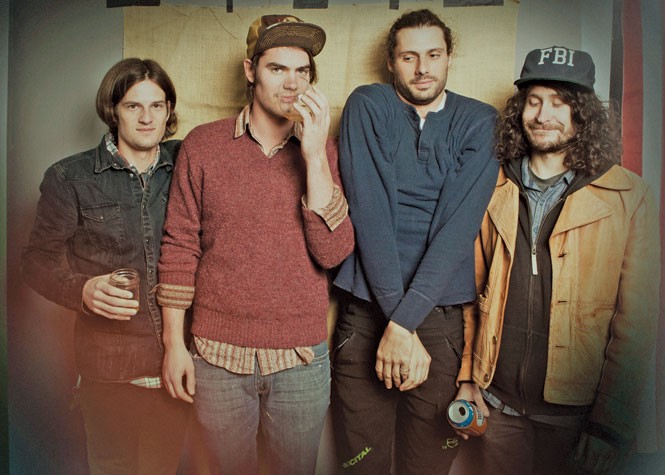 
With a name like All Them Witches—inspired by classic horror film Rosemary's Baby—it makes sense that the Nashville, Tenn., band would approach their music with a bit of mysticism. "We go in a room without any idea about what will happen, get in the groove, and it works," says bassist Michael Parks Jr. in the band's online bio. "That's supernatural." That creative freedom is apparent on All Them Witches' new album, September's Lightning at the Door, which jumps effortlessly between slinky blues, something that sounds like Middle Eastern-inflected folk, and head-bang-worthy stoner/psych-rock, often in the same song. For example, "Funeral for a Great Drunken Bird" begins with ethereal, atmospheric guitar that quickly turns swampy and sludgy and oh-so-satisfyingly heavy. Also on the bill are Dwellers, Oxcross and The Well. (Kolbie Stonehocker) The Shred Shed, 60 E. Exchange Place (360 South), 8 p.m., $8 in advance, $10 day of show, ShredShedSLC.com

Sohn
Since it's often purely instrumental, it's rare that electronic music has much of a tangible human presence. But that's far from the truth in the captivating music created by London-born musician/producer Sohn. Sure, he's twiddling knobs and pushing buttons as he performs, but he's also showing his skills on the piano and singing with a clear, soulful voice that floats above his sleek, sophisticated compositions. As heard on Sohn's minimal debut album, Tremors, released earlier this year, his music is indeed influenced by the metropolitan nature of his adopted home, Vienna, but it also glows with relatable, human emotion. On beat-less piano ballad "Paralysed," for example, he speaks of a toxic relationship and heartbreak in visceral terms: "Nobody can slit my throat/ Nobody can leave me lying by the side of the road like you can." Wet will also perform. (Kolbie Stonehocker) The Urban Lounge, 241 E. 500 East, 9 p.m., $12, TheUrbanLoungeSLC.com; limited no-fee tickets available at CityWeeklyStore.com