Originally the solo project of frontwoman Dee Dee and now a five-piece, New York band Dum Dum Girls started out with a guitar-heavy garage-pop sound. For their latest, Too True, released in January, Dum Dum Girls kept the guitar but jumped into the cool, dark pool of atmospheric '80s-esque pop a la Siouxsie & the Banshees and The Cure. Too True marks more than just changes in Dum Dum Girls' sound itself, though. Dee Dee chronicled the death of her mother in 2011's Only in Dreams, but after the release of EP End of Daze the following year, she was able "to start with a fresh slate," she said in an interview with Under the Radar magazine. As a result of that new creative freedom, Too True is full of songs such as "Lost Boys and Girls Club" and "Rimbaud Eyes" that are as dreamy as they are emotionally compelling. Ex Cops will start things off. (Kolbie Stonehocker) The Depot, 400 W. South Temple, 9 p.m., $16, DepotSLC.com 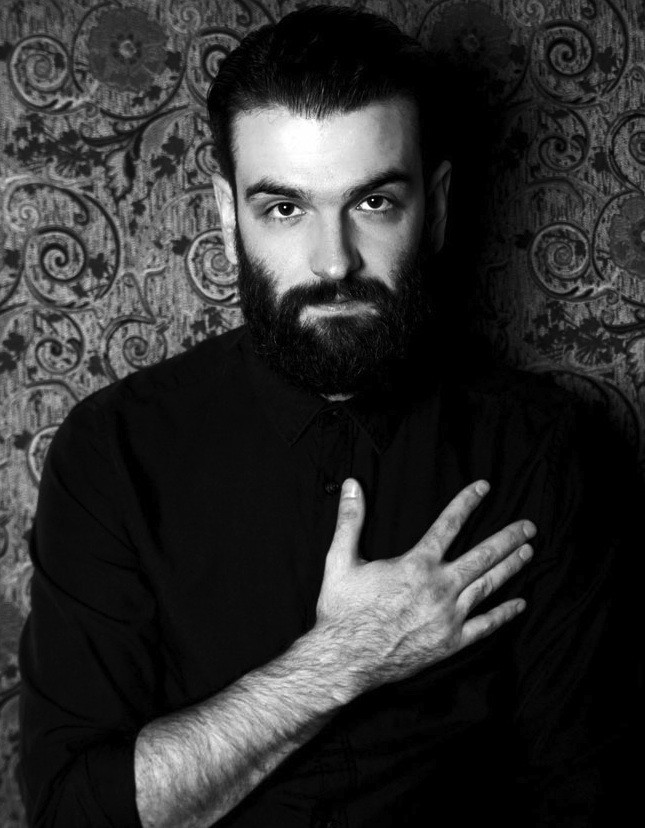 
Rappers hold a special place in their hearts for homecomings. The only thing more satisfying than nonstop neighborhood shout-outs on EPs and mixtapes is actually stepping on a home-turf stage, as former Salt Lake rapper and singer Dean Risko will be doing tonight alongside fellow Los Angeles transplant Emerson Kennedy. If you have yet to see Risko live, the first thing you'll notice is that this rapper has moves—meaning he can dance, especially for a white dude with a beard that looks like it was a hand-me-down from Dodgers relief pitcher Brian Wilson. Besides his shuffles, Risko also has a unique brand of melody-infused hip-hop that's poppy and tough at the same time and feels something like a mixture of Mike Posner and Kid Cudi. Yo Boy Pell and DJ Juggy will kick things off. (Colin Wolf) The Hotel/Club Elevate, 155 W. 200 South, 9:30 p.m., $5, TheHotelElevate.com


It seems like only yesterday that The Shred Shed opened in a graffiti-splashed space near the Gallivan Center and became virtually the one spot in downtown proper where under-21 music lovers could catch a show. But it's true: The Shred Shed turned 2 this year, and is celebrating by throwing Shred Fest, a live-music extravaganza where several national and local acts will take to the venue's stage over two nights. Night 1 will be hip-hop themed, with a lineup that includes Ohio emcee Illogic, Minnesota rapper and beatboxer (his skills are nuts, you gotta witness it to believe it) Carnage the Executioner and Minnesota emcee PCP, as well as local mainstays House of Lewis and Pat Maine. Night 2, Saturday, will feature an all-local lineup of punk band Problem Daughter, rock/hardcore trio Beach Cops and indie-rock/folk band Tan (previously known as Ars Nova). (Kolbie Stonehocker) The Shred Shed, 60 E. Exchange Place (360 South), 8 p.m., $8 in advance, $10 day of show; Oct. 18, 8 p.m., $5, free if attend Friday, ShredShedSLC.com 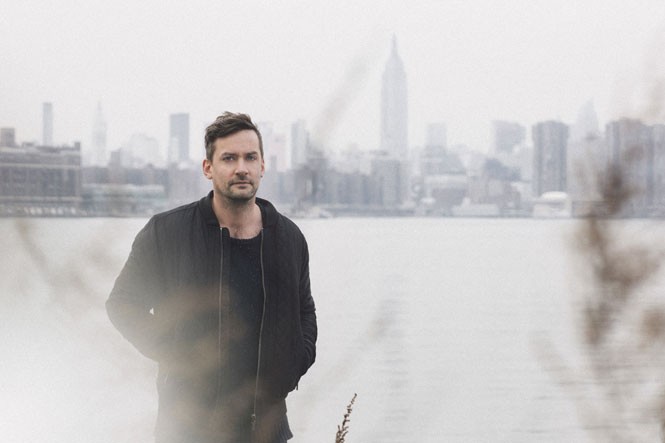 
British musician and producer Simon Green, known by his stage name of Bonobo, might be labeled as an acid-jazz artist, but his music is much closer to something you'd hear at Urban Outfitters. Bonobo's intricate percussion and bass lines are the foundation of his sound, which he builds upon with discreet keyboard and saxophone as well as a string section. Bonobo's smooth and bouncy style was showcased most recently on his live-recorded 2013 album, The North Borders. DJ Jesse Walker will open the show. (Nathan Turner) The Urban Lounge, 241 S. 500 East, 9:30 p.m., $18 in advance, $20 day of show, TheUrbanLounge.com; limited no-fee tickets available at CityWeeklyStore.com


If you're a fan of The Walking Dead, you've probably heard Delta Spirit's bluesy, gritty "Running," which was featured on the show's 2013 soundtrack (probably because of the zombie-y line "When I kissed her, she was dead"). But the Austin, Texas-based five-piece have been exploring shimmering, electro-tinged rock territory lately, as heard on their new album, Into the Wide, released in September. Written after the band moved from their point of origin in sunny San Diego to a windowless studio in Brooklyn, N.Y., Into the Wide is moodier musically and thematically than their 2012 self-titled album, even if many of the songs are considerably catchy. Check out album highlights such as the restless "Take Shelter" and the deceptively upbeat "Live On." Sacco will also perform. (Kolbie Stonehocker) The Urban Lounge, 241 S. 500 East, 9 p.m., $16 in advance, $18 day of show, TheUrbanLoungeSLC.com; limited no-fee tickets available at CityWeeklyStore.com 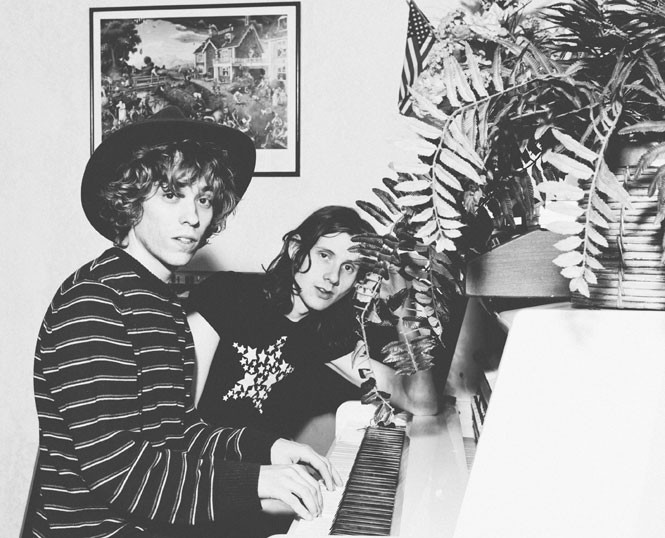 
The Los Angeles indie-pop/psychedelia duo's bio says this about their new album, ... And Star Power, released earlier this month: "Foxygen have joined Star Power. It is a punk band, and you can be in it, too. Star Power is the radio station that you can hear only if you believe." If that weird description didn't make it obvious, Foxygen disregarded any rules that said the track list of their third album had to be a normal length, and instead opted to make a 82-minute-long rambler that's divided into four acts and includes multiple guest artists (for example: The Flaming Lips and Of Montreal). The album won't be everyone's cup of tea, but '70s-rock-oriented single "How Can You Really"—which features loose guitar, jangly tambourine and frontman Sam France's androgynous vocals—will get stuck in your head. Dub Thompson opens. (Kolbie Stonehocker) The Urban Lounge, 241 S. 500 East, 9 p.m., $15, TheUrbanLoungeSLC.com; limited no-fee tickets available at CityWeeklyStore.com


French band Yelle (pronounced "yell") first reached prominence with their dance-pop song "Je Veux Te Voir," released in 2005. Frontwoman Julie Budet—who goes by Yelle onstage—performs upbeat pop songs that belong in a discotheque. She is akin to a French Lady Gaga, often decked out in outrageous outfits and surrounded by colorful sets and flexible dancers, as demonstrated in the music video for "Comme Un Enfant." Performing live, she still maintains the same level of energy and excitement without sets and costumes. Yelle are on tour in support of their new album, Completement Fou, which came out in September and maintains similardance-till-you-drop levels of rhythm found in their past work. Budet's lyrics are in French, but the synthesizer produces a pop beat that doesn't need translation. Lemonade and DJ Flash & Flare open. (Rebecca Frost) The Urban Lounge, 241 S. 500 East, 9 p.m., $15 in advance, $18 day of show, TheUrbanLoungeSLC.com; limited no-fee tickets available at CityWeeklyStore.com