A podcast for everything from films to music 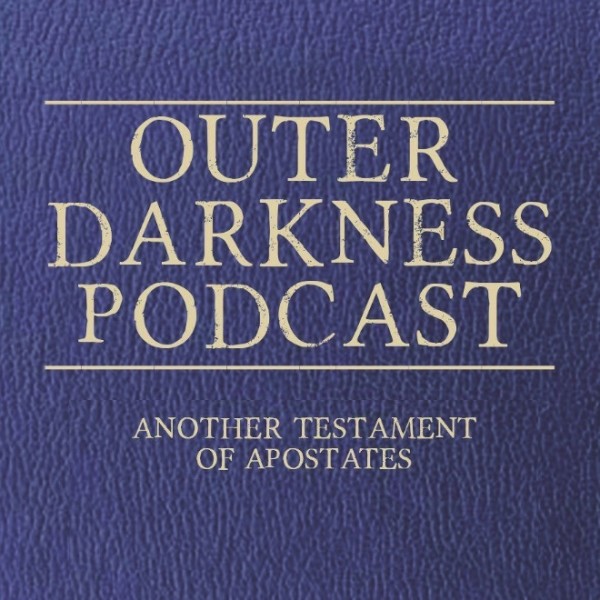 Podcasting is no longer a fringe medium. As radio broadcasting experiences nationwide downsizing and local stations are playing pre-recorded syndicated voices, upstart audio engineers and talented minds with a voice finding audiences in a different way.

But as easy as it can be to get started with a podcast, it can be hard for potential listeners to sort through the ever-growing list of options and discover the truly interesting digital offerings. Here are six humbly suggested lesser-known local podcasts—in no particular order—that caught our ears for bringing more local culture to the digital masses.

Sexuality: Femme Fatalacast
Outside syndicated radio shows that’ve been censored and watered down to nothing, we don’t have a lot of shows that talk about sexuality. Thankfully, the duo of Cori and Syd have taken the charge of incorporating taboo topics with women’s issues and just the sheer difficulties of living life without wanting to punch everyone in the face. Laced with interviews and opinions from guests who drop by, the show’s unashamed and insightful hosts bust open stereotypes and might provide insight to what’s on the female mind. Plus, where else are you gonna hear two women admitting to watching porn and eating tacos while interviewing a stripper? (FemmeFatalacast.com)

Music: A Steady Diet of Music
Rather than choosing to just “play the hits” and hope you’ll swallow it whole, the duo of Nick T. Skunk and Brandon Hobbs on A Steady Diet of Music have decided to play whatever the hell they feel like, both old and new, and let you just to deal with it. That may be a turn-off to some, but music fans will dig some of the harder selections of punk, hip-hop, jazz, classic rock and random tidbits from the present. Top that off with a discussion about various forms of music between two guys with a passion for what they’re listening to, and you’ve got a show that makes even the most jaded radio listener pay attention. (ASteadyDietOfMusic.com)

Comics: Fight for Comics
When picking a podcast for the nerd-at-heart, Utah has many choices, some of which have become such a success that they not need be mentioned here. For those looking for something new that focuses primarily on comics and the pop culture surrounding them, Fight for Comics and its “Wednesday warriors” may be just be the show. It brings together a panel of readers (Sean L., Sean B., Jonas and Bryton) who comb the shelves and upcoming lists and hold services at every shop, talking about titles and the latest developments in other media related to comic-book culture. You might even want to pick up a title or two. (FightForComics.com)

Films: The Front Row Podcast
As part of a transformation of its website, the Salt Lake Film Society launched its own podcast focused on both new films coming to the Broadway, and film genres and topics that explore individual tastes and film history. Dylan Allred (producer of The Let’s Go Eat Show) and Broadway manager Andik Wijaya record live from the downtown theater’s lounge as they dissect everything new coming down the indie pipeline (and interview the occasional guest) to give you a better sense of what films you should check out. (SaltLakeFilmSociety.org)

Interviews: I Am Salt Lake Podcast
Host and producer Chris Holifield has taken an old staple of the traditional talk-radio “single-host” format and turned it into a personal experience. I Am Salt Lake Podcast interviews members of the entertainment community for in-depth discussions of who they are and why they do what they do. The show gets an extra iTunes star from us because of its genuine effort in encouraging people to get out and be active in the community. While the others are bitching about how good it used to be, Holifield is encouraging a new set of people to take our scene in new directions. (IAmSaltLake.com)

Religion: Outer Darkness Podcast
There had to be at least one religion-themed show on a Utah-based list. But rather than those that simply recite scripture, these guys question them and everything having to do with the LDS faith. The trio of ex-Mormon hosts—who have taken on nicknames, for various reasons—do their best to prod at doctrine, the ways of the church and its decision-making, that 10 percent tithing thing, and the everyday lives and upbringings (especially their own) of members. Ultimately, they’re trying to bring intelligent discussion about a religion sitting close to home. Oh, and there’s some drinking in there, too. (OuterDarknessPodcast.com)