Looking Back on the Trib 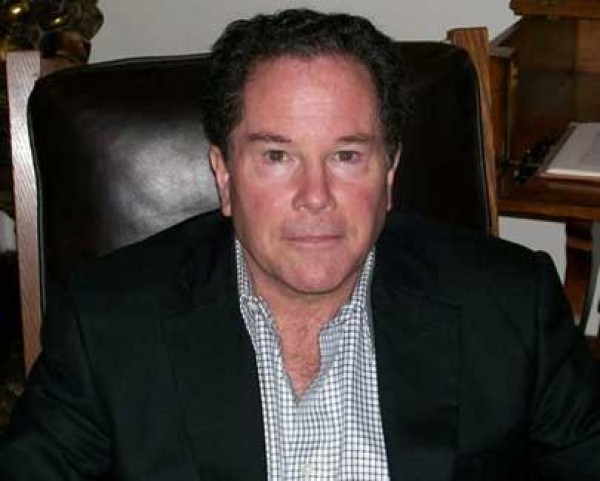 This July marks 10 years since the McCarthey family lost control of The Salt Lake Tribune. Since then, the paper's shrinking subscriber base, loss of ad revenue, layoffs and the overall havoc wreaked by the digital disruption of the publishing business have brothers Phil and Tom McCarthey thanking their lucky stars that they don’t have the keys to the paper their family purchased in 1901.

“Every morning, I get up and say a prayer of thanks that we don’t own the Tribune,” Tom says, who served as an associate editor at the paper.


Phil, who was chairman of the Salt Lake Tribune Publishing Company and a board member before that, says, “I’m grateful I don’t have to sit here on some Friday afternoons and wonder how I’m going to make payroll.”

In 1997, the Kearns-Tribune Company, which owned the paper, opted for a stock swap with Tele-Communications, Inc., a cable TV company. Three of the McCarthey siblings had options to purchase the paper in 2001, but that fell through when AT&T acquired ownership of the Trib and chose to sell it to Denver-based MediaNews Group and Dean Singleton in 2001. The family unsuccessfully sought to regain control of the paper for a number of years after.

You can tell there’s still some lingering anger. Phil, without prompting, unloads two full barrels of ire toward the current management and owner Singleton. “Singleton was able to come in and do in a very short period of time what the Mormon church was unable to do in a hundred years, and that was make the Tribune disappear from doorsteps and really become irrelevant,” he says.

In fact, Phil says he no longer subscribes to the Trib. “I don’t read it. I don’t allow it to be delivered to my home. I can’t imagine there’s anything in there that interests me.”


Tom, who still faithfully reads the Trib, says the economic realities facing the newspaper industry have led to deterioration in quality control at the paper. He directs some pointed barbs at what he calls a lack of editing.

“I am appalled at the mistakes I see in the paper every day that would not have happened when I was there. Errors in headlines, spelling, grammar.”

To the brothers, what they see as slow erosion at the Trib has, in their view, turned into a full-on landslide at Salt Lake City’s other daily paper, the Deseret News. Tom nearly comes out of his chair expressing his contempt for the D-News’ attempts to navigate the new-media waters through the use of “citizen journalists.”

“I think it’s just awful,” he says. “I just don’t care for it. It’s kind of a silly deal and makes them look bad. They have their TV and their radio, but for some reason they don’t know what to do with their paper, and it’s just gotten worse than ever.”

That probably stems from the longtime rivalry between the Trib and the D-News. Sometimes it’s hard to leave competition behind. “For years, I read the Deseret News every day,” Tom says. “We were rivals, but I wanted to make sure if they had something, then we would have it as well. That was fun, and it was good for both of us. I always said between the two papers, you always knew what was going on. I really thought they would have bought the Tribune by now, to tell you the truth.”

One could easily attribute the hostility toward the Trib and Singleton to sour grapes. But when you sit and talk with them, it’s clear that after all the lawsuits and animosity stemming from the legal battle over the paper, they’ve come to a begrudging peace.

But, it’s also apparent that the loss of the family business touches on a bigger issue for them. In a way, the two men are mournful for a Salt Lake City that no longer exists.

“What it shows is the great things missing in this community—the Hotel Utah, the Deseret Gym and the newspaper,” Phil says. “You had people from these different backgrounds and communities all coming together. I worry about the next generation when they won’t have these things.”

Tom is a little more serene. “In a way, it’s worked out even better for us than had we kept the paper. I don’t know if there would have been any family money left. But now we can continue our family legacy in another way. We are able to improve the community and schools and other things we donate to.”

He sums it up with a sigh, “Things do change and that’s the way it is, but it’s OK with me.”

Bryan Schott is managing editor of UtahPolicy.com. He blogs at BryanSchott.com.