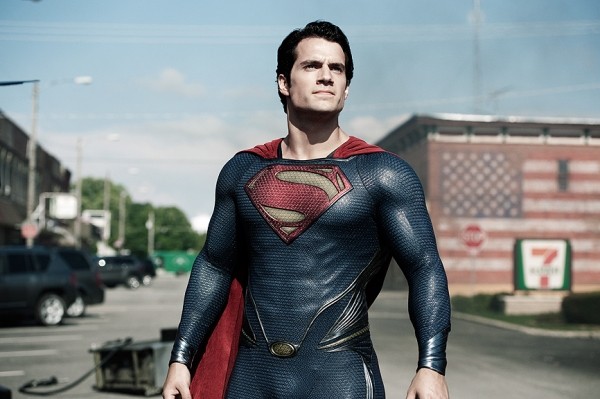 Burning Love: Season 1
The ultimate Bachelor takedown and one of the best web series ever: Burning Love, wherein firefighter Mark (Ken Marino) sifts through a throng of desperate single women in order to find that one special lady to hand his hose. (Paramount)

Dexter: The Final Season
On Oct. 31, the first (and best) four seasons of Dexter dropped on Netflix. Not to say that Seasons 5, 6, 7 and now 8: The Final Season are completely worthless; just that if you stopped at Season 4, you’d probably be just fine. That’s all. (Paramount)

Paradise
A Montana hick (Julianne Hough) takes a fat insurance check and hits Las Vegas to live it up, with help from a bartender (Russell Brand), a lounge singer (Octavia Spencer) and director Diablo Cody. So … remember when Juno was a thing? (RLJ)

Turbo
A daydreaming snail (Ryan Reynolds) gains super-speed powers and enters the Indianapolis 500(?), teaching kiddies that no dream is too ridiculous or unattainable as long as corporate animators make it loud and colorful. (DreamWorks)