May the FOMO Be With You

If you're a Star Wars fan, 2019 might have been the biggest year ever. So much new content was released that it's almost impossible to keep up. Since 2014, the Lucasfilm Story Group has set out to tell a cohesive narrative across all media—and that isn't just limited to TV shows and novels to bolster the lore of the films. They really mean everything.

Last year saw the opening of Galaxy's Edge at Disneyland and Walt Disney World, an immersive theme park experience that puts fans inside the world of Star Wars. It's set at a specific point in the timeline, allowing fans to live in a moment between The Last Jedi and The Rise of Skywalker and participate in the broader conflict between the Resistance and the First Order. Even the rides have story significance, offering key information points between films that will shade your understanding of the story, and even let you live it. 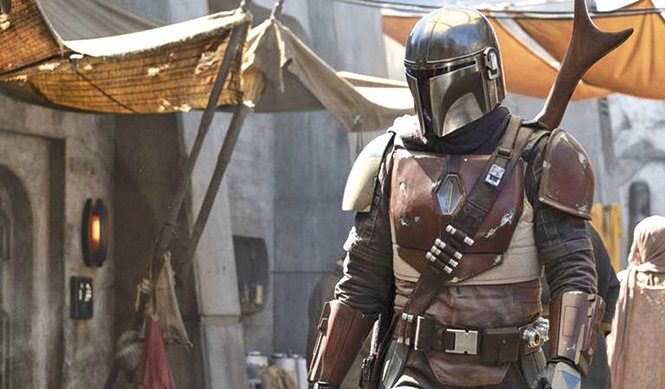 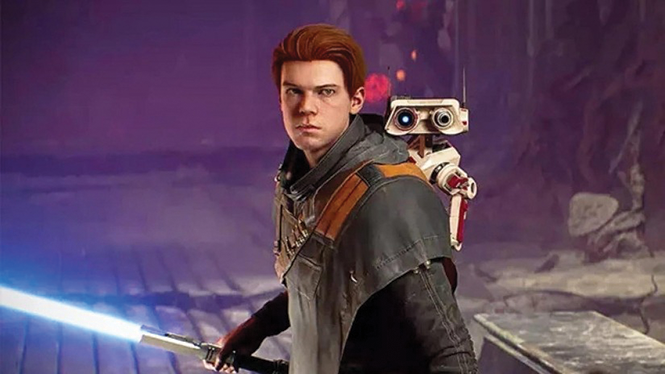 Star Wars Jedi: Fallen Order was released just last month, an expansive video game that casts the player as a Jedi padawan who escaped Order 66, giving fans new insight. We were treated this year to dozens of novels, comics, books and more. We even got our first canonical full-cast audio drama about Count Dooku called Dooku Lost. Although that doesn't have broader ties to The Rise of Skywalker, it reveals information about the Jedi-turned-Sith Count Dooku.

Naturally, the biggest thing that came out this year was a brand new movie. Although it hasn't had the warmest reception among critics, The Rise of Skywalker ties up 42 years of storytelling for the Skywalker family, and is a must-see for any fan. For better or worse, it answers all of the lingering questions raised during the sequel trilogy, and ties then entire nine-movie cycle up in a bow.

For fans of the franchise, it can be a little overwhelming. You might feel like you can never catch up. Though no new movie is currently on the horizon, there is still plenty of Star Wars to come. Obi-Wan Kenobi and Cassian Andor are both getting their own Disney+ series. Rumors swirl about other characters getting a series as well. More novels and comics come out with regularity, there is likely a new animated TV show in the works, and who knows what other storytelling they have planned at the theme parks.

How do you keep up? That's easy: You pick what you like and you focus on that. If the movies are your thing, stick to them. If you want the novels or comics, read them. If you want to play the games, do it. But what you can't do is stress out about what you might be missing. There are plenty of resources you can go to that will help fill in the gaps.

Whether that's Wookieepedia, or your favorite podcast, or just that one over-zealous Star Wars fan in your life that loves everything (like me) who can help answer all your questions, you have can keep up with the important stuff without having to consume it all.

The other big question is, how do you keep from being let down in 2020? For me, the strategy is in realizing that not all of the Star Wars content coming out is for me. There will be Star Wars content released that simply isn't to my taste, and not my thing. Recognizing when that's the case, and not harassing others for liking those bits of Star Wars, is the path of the Jedi.

I usually liken Star Wars to a buffet: You take the food you want, but if you don't like mashed potatoes, you don't spit in them for the people who do. It's pretty simple. As Yoda said, unlearn what you have learned. Learn to let go. Learn to live and let live. Learn to be comfortable with the fact that Star Wars is bigger than any one of us and it won't all be aimed directly at our tastes and that's OK.

Star Wars is forever. And at this pace, it's going to outlive us all.