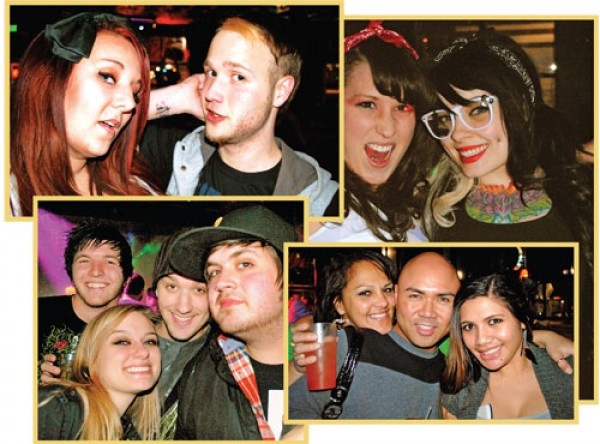 One must remember that requesting a song from a DJ is a big no-no. Typically, they hate it, and you’re probably spitting in their ear. This applies everywhere except Metro Bar (40 W. 200 South). Metro throws one of Salt Lake City’s longest-running all-request nights, Dance Evolution. Every Thursday, bar manager Jeffery Hacker goes by DJ/DC and hosts an evening that falls somewhere between stand-up comedy and MTV’s The Grind. Two weeks ago, to thank Dance Evolution’s loyal patrons, Metro served up free DE tattoos. Those who received the permanent ink won’t ever have to pay a cover fee on DE nights. Metro has one of the city’s best sound systems, two full bars and is one of the only spots serving ounce-and-a-half cocktails. With drinks this stiff, you’ll be requesting tons of Chumbawamba. 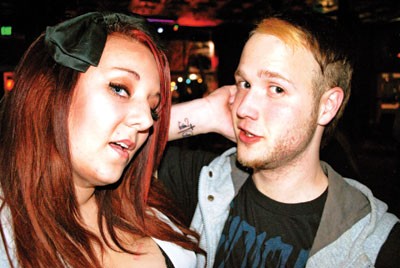 Though free tattoos were given out, these girls brought their own: Alicia Amerson, Chayna Degean 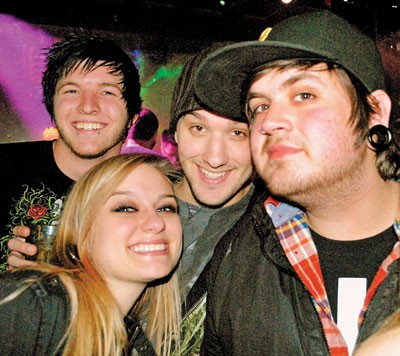 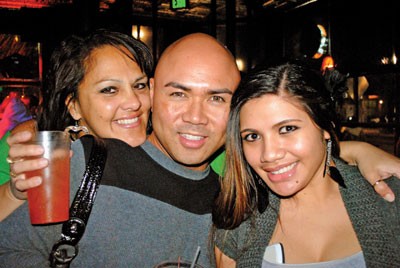