Also: Kimi's Back, Somm is for Om 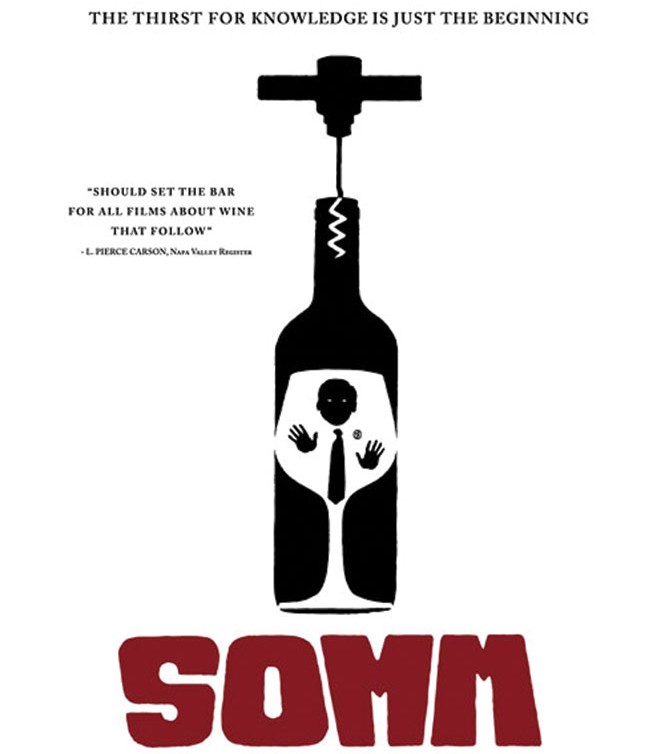 
On Thursday, Sept. 18, at 7 p.m., The Park City Film Series and the Prospector Theater in Park City (2175 Sidewinder Drive) will host a special screening of Somm, the award-winning 2012 documentary about four sommeliers attempting to pass the prestigious Master Sommeliers exam, a test with one of the lowest pass rates in the world. The screening is a benefit with proceeds going to the OM Foundation (One Man, One Mission), which supports community centers that provide services for kids with disabilities and their families. OM Foundation founder Bonner Paddock will be a special guest at the screening, which will also include wine and cocktails, a Beyond Limits DVD signing, drawings for dinners and ski passes and more. The event is for folks 21 and over, and the cost is $30 per person, which includes the screening and three glasses of wine or signature cocktails. For tickets, go to ParkCityFilmSeries.org.

Quote of the week: To lengthen thy life, lessen thy meals.—Benjamin Franklin