Eight little-known facts about Brian David Mitchell likely to be revealed during trial. 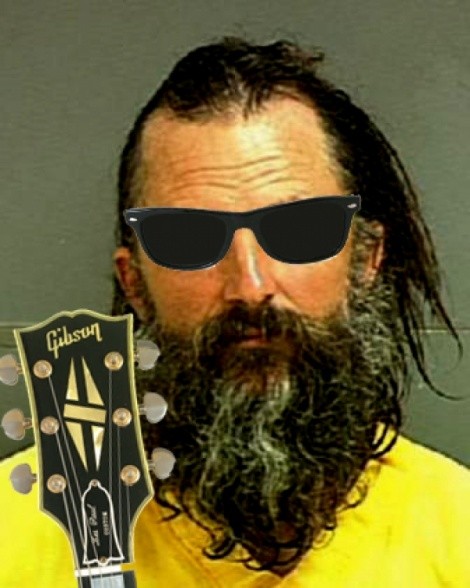 Eight little-known facts about Brian David Mitchell likely to be revealed during trial:

8. He was fired from ZZ Top after proclaiming himself the “Sharp-Dressed Messiah.”

5. However, he’s declined to appear on the second season of TLC’s Sister Wives with “that tool” Kody Brown.

4. He has endorsement deals pending with Snuggie and PetSmart Flea & Tick Powder.

3. He’s said he’ll forgive the LDS Church for excommunicating him in exchange for six wives and a City Creek condo.

2. His manifesto is being turned into a movie: A romantic comedy starring Zach Galifianakis and Dakota Fanning.

1. He couldn’t vote in the recent elections, but said that the Tea Party “has some really solid ideas … Squirrel!”