In the 1970s, the LDS Church planned a 16-volume publication of its history to be printed in 1980. But when it withdrew the commitment, there was no outlet for that story to be published, and, one year later, Signature Books was born. "In those days, there weren't many options for Mormon scholars," Senior Editor Ron Priddis says.

Even though its roots are in historical nonfiction, the company started branching out into fiction as well. After publishing Levi Peterson's The Backslider and cartoons from Pat Bagley and Cal Grondahl, they then began bringing personal essays, poetry and more to light. However, they never abandoned their scholarly roots, being the first to publish material on certain issues affecting the LDS community, like homosexuality, feminism and the priesthood ban for black members. "We're proud of the awards our authors' books have received from professional organizations such as the Mormon History Association," says Priddis, who has been with the company for 33 years.

Now, it's an independent publisher focused on books about Mormonism and Western Americana. "We don't have a set position on anything," Priddis says. "We're not pro or con, just interested in all things Mormon and looking for the best research, scholarly interpretations and competent writing we can find."

Co-founder George D. Smith agrees. "We focus on honest historical inquiry to provide answers to questions—questions that historically, the church has not answered," he says. "For a long time, we provided information when no other information was available."

Their marketing manager, Stephanie Lauritzen, speaks passionately about her team, and raves about the books they publish. "The details of Mormon history are so unexpected and interesting. If you try just one of our history books, you're guaranteed to find yourself hooked on it," she says. "The local fiction we publish is so engaging and brilliant; it can change your life. It's inspiring in its contrariness—perfect for City Weekly readers," she adds. 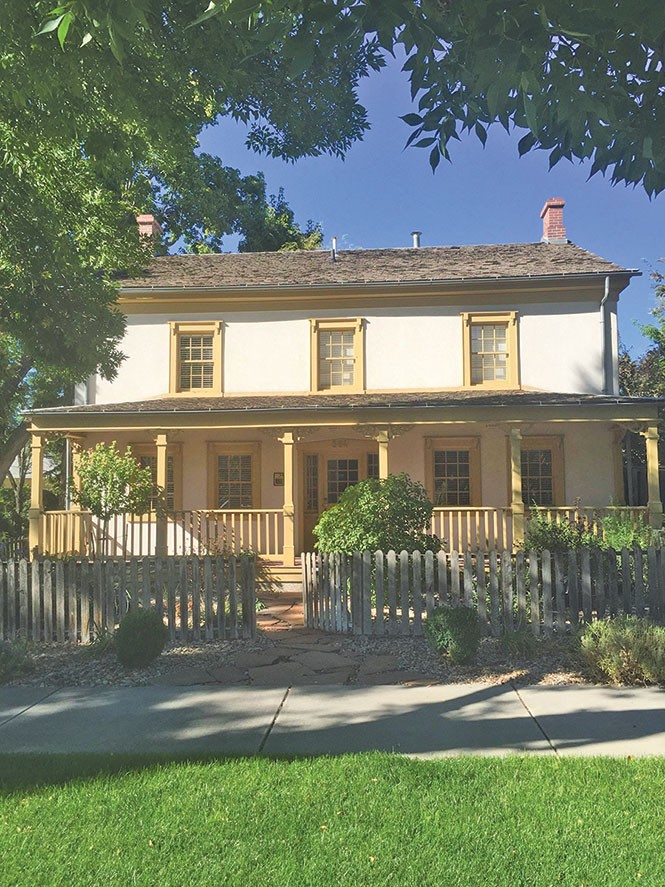 Lauritzen recently left her job as a history teacher to work for the publisher. Though she misses teaching, she loves her new position. "We're passionate about what we do," she says. "It's not Sunday school-level literature, even though, depending on your predilection, it might inspire you to go back to church. Or to leave."

If you want to learn more about what these guys are up to, check out one of their two upcoming author events in coordination with the Utah Humanities Council this month and next: poet Alex Caldiero (Sept. 27 at Ken Sanders Rare Books) and novelist David Pace (Oct. 6 at Provo's Pioneer Book). Signature Books also just released three great new titles: Jamie Zvirzdin's Fresh Courage Take: New Directions by Mormon Women; Kent State professor John Hammond's biography of his missionary ancestor, Island Adventures: The Hawaiian Mission of Francis A. Hammond, 1851-1865; and the diaries of an LDS apostle who became involved in séances: Thirteenth Apostle: The Diaries of Amasa M. Lyman, 1832-1877, edited by Scott H. Partridge.