How to get your groove on at Sundance-affiliated events. 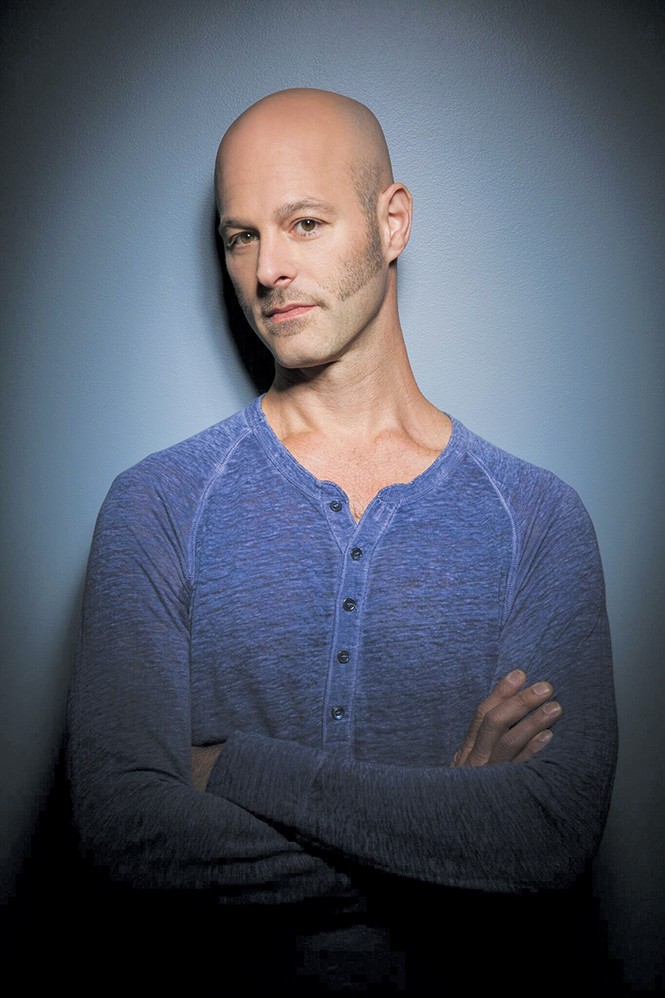 You might think that the Sundance Film Festival is a film festival—but there's always plenty of music events happening each year. That's because, while sitting in a darkened theater and losing yourself in a well-made film is positively sublime, the people in the seats next to you get super pissed if you try to party during the movie. There needs to be someplace to raise hell, especially during a chilly January in Park City. And, of course, somebody needs to point out the importance of music in celluloid—namely, how it provides essential emotional cues.

Here are City Weekly's picks for Sundance music events, musically inclined screenings, plus some other stuff.

The King
Forty years after the death of Elvis Presley, the new film from two-time Sundance Film Festival Grand Jury Prize winner Eugene Jarecki takes the King's 1963 Rolls-Royce on a musical road trip across the country. From the deep South to New York, Las Vegas and beyond, a tapestry of luminaries and unknown Americans join the journey, expressing themselves in words and song.

With his singular cinematic brilliance, Jarecki paints a penetrating portrait of a nation in crisis and a metaphoric connection between Elvis and America. For just as a country boy lost his authenticity and became a king, so, too, his country lost her democracy and became an empire. One died on the toilet; the other now faces an uncertain future under the closest thing she's ever had to an emperor.

Music Publisher Events
Do you love a good film score? How about a hot soundtrack? You have music supervisors and composers to thank for both. And, you know, the music publishers that license the music to the productions. ASCAP and BMI are the two largest of these organizations and each is hosting events this year. The Sundance ASCAP Music Café (ascap.com/sundance) is a perennial favorite, staging daily concerts at the Rich Haines Gallery (751 Main) Jan. 19-25. This year marks its 20th anniversary, and performers include Madison Cunningham, Dark Rooms, Brett Dennen, Elliot Root, Michael Franti, Ethan Gruska, Mr. Hudson, Ruelle, Ben Dickey & Charlie Sextion, Siedah Garrett and many more.

All ASCAP and BMI events are open to festival credential holders. The BMI Snowball is a 21-and-older event.

(NOT) LOCALS (ONLY)
This Machine Kills Fascists feat. Crook and The Bluff, The Arvos and Green River Blues: While not related to Sundance or even film, this event warrants a mention because it demonstrates to our out-of-town guests that Salt Lake City is both woke and possessed of great talent. The brainchild of local psychedelic western blues band Crook and The Bluff, the "non-political, non-partisan" event is emceed by Alex Cragun, executive director of the Utah Democratic Party, and all proceeds benefit four charities: The Sierra Club-Utah Chapter, Alliance for a Better Utah, The Wounded Warrior Project and The League of Women Voters. Attendees get to choose whom their entry fee benefits. Urban Lounge, 241 S. 500 East, Saturday, Jan. 20, 8 p.m., $10, theurbanlounge.com

3rd Annual DoneDance with The Crystal Method: Everybody loves an after-party. For tourists, it's one last blowout before returning to real life. It's that for locals, too—but our return to normalcy is also a respite until next year. O.P. Rockwell, 268 Main, Park City, Saturday, Jan. 27, 9 p.m., $28-$50, shows.oprockwell.com