Let movie version be a movie 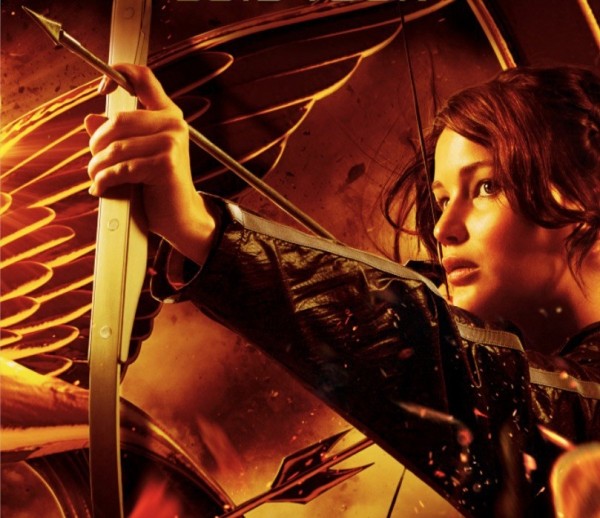 Just about any big reader will tell you the book is always better than the movie adaptation. Sure, they’re probably forgetting the fact that The Godfather and The Shining were adaptations, and they all seem to forget that not only was Harry Potter & the Prisoner of Azkaban the best film in the franchise, but it was better than the book, too.

With the release of The Hunger Games in March, I’ve been considering the issue of the balance between what book fans expect and what makes a good film adaptation. Too often, filmmakers are hamstrung by an unnecessary reverence to the source material that forces horrible films to be made (like the first two installments of the Harry Potter franchise). Other times, filmmakers get it so right (like Alfonso Cuarón in Prisoner of Azkaban), but still fans revolt, angered: “How could they have taken this out of the book? Why didn’t they include that?”

My favorite absurd comment about the final Harry Potter film? “It was so disappointing they didn’t have Harry fix his wand before he tossed the Elder Wand away. They should have included that.”

Why? Why should they have included that? What the hell difference does it make at the end of the film, where good has triumphed over evil, if Harry’s wand—which he’ll never use onscreen again—is repaired or not? But because that detail was so stunning in the book, they forget they’re not reading a book. They’re so rabid about every little detail, they don’t realize that books aren’t movies and that movies shouldn’t be based on the minute details of the book, but the spirit of it.

The Hunger Games seems to have enough details and spirit to satisfy fans, seeing as how it opened with the third-largest opening weekend box office haul in film history. Personally, I think it was better than the book. I’m going to be honest here: I didn’t actually finish reading the book. I’m in the habit of reading a few books at a time, and every once in a while one of the books I’m reading doesn’t grab me fully and it falls by the wayside. The Hunger Games was that book for me. I just didn’t like the writing style. It was short, choppy, terse, in a voice I didn’t like, and exposition-heavy. I know it resonates with a lot of people, so I won’t call it “bad.” But I will say that it wasn’t exactly for me.

The filmmaking on display in the movie, however, was just right for the project. And the one major addition they made to the film that wasn’t in the book—the riots in District 11—was the correct choice for the film.

I wonder how much better the film could have been, though, if they were able to deviate even further from the book without the worry of fan backlash. I felt the major flaw in the film—and I’m told it exists in the book, as well—is that the emotional climax of the story comes at the midpoint, and there’s no significant build-up of emotion to take us into the ending. I’ve likened it to Star Wars ending just after Han and Luke rescue Princess Leia from the Death Star, leaving its destruction for another movie that may or may not come.

That being said, I really did enjoy The Hunger Games—and I will force myself through the books because of it. It’s a fascinating dystopian story, and I’m ready and raring for more. I just hope the filmmakers can loosen the shackles of the source material and do what’s best for the movie, not capitulate to what some anal-retentive fans think. And I hope fans can start to discern the difference between the books and movies, realize they’re completely different media that need to tell stories in different ways, and don’t whine, bitch and moan when filmmakers take risks to make the best movies possible.