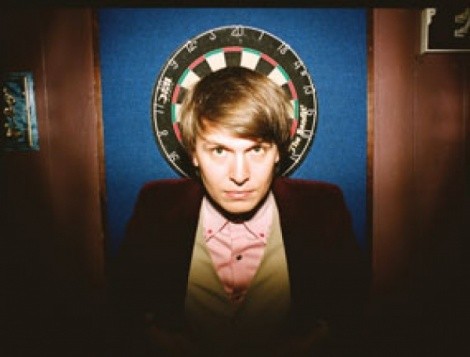 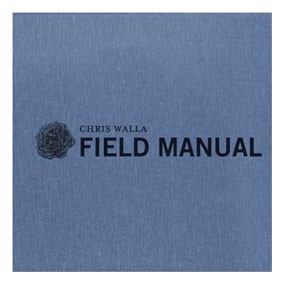 I hate to say it: Chris Walla is guilty by association. As the guitarist/producer for Death Cab for Cutie, Walla has co-opted the band’s signature pop for his solo outing, which isn’t altogether bad. After two embarrassingly bland introductory songs (the a cappella/atmospheric “Two Fifty” and a rock-by-the-numbers “The Score”), Walla settles into his comfort zone of aping Death Cab, which is also where the listener feels most comfortable. Even his vocals sound like they were taken from the “Ben Gibbard Guide to Singing”: breathy, half-whisper vocals for the softer songs, earnest-breathy for the louder stuff. But tracks like “Geometry &c.” are undeniably sweet with lyrics like “Your heart fails your mind … da dee dum dum.” The best track is “Archer V. Light” a charger that easily could have turned loud and boring, but Walla shows some masterful restraint to make it haunting. Field Manual is as enjoyable as any high you could get from an aerosol can but just as forgettable. Barsuk 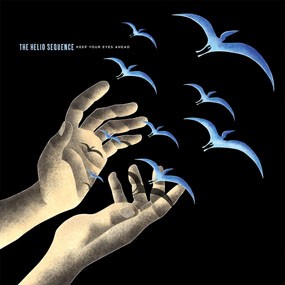 The Helio Sequence Keep Your Eyes Ahead

Early in her career, Bonnie Tyler underwent throat surgery and was advised never to sing again. She didn’t listen—but if she had, we wouldn’t be blessed with her throaty, karaoke hit “Total Eclipse of the Heart.” Such stories of perseverance make the music that much more cathartic, but you wouldn’t even have to know about Helio Sequence singer Brandon Summers’ debilitating throat injuries to think Keep Your Eyes Ahead is any more liberating. Mixing a healthy amount of dreamy electro-pop and folk, Ahead sounds like it was made from a band who took full advantage of their second chance to make music: It sounds beautiful. Even after some slight Band of Horses-type murmuring near the beginning of the album, the duo kicks it up with the dancy “Keep Your Eyes Ahead,” only to crush some hearts with the bitterest/sweetest folk song, “Broken Afternoon.” Sub Pop