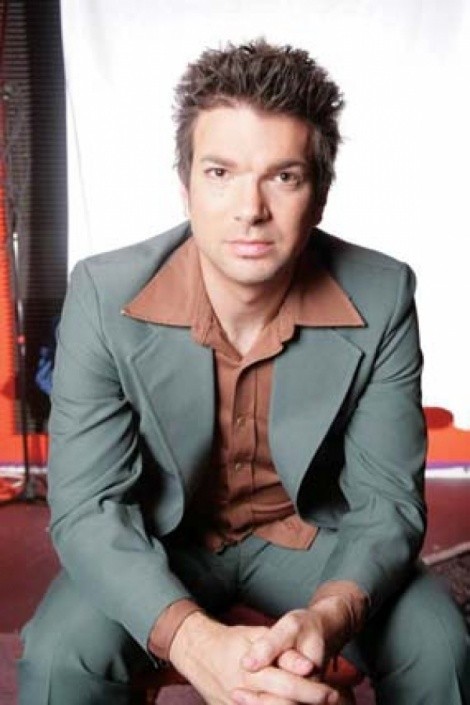 If Let’s Become Actors keeps spawning impressive solo releases, someone may have to start slapping them with antimonopoly suits. While Michael Gross’ Tales From a Country Home explored darker material, LBA bassist/guitarist/jack-of-all-trades Ben Johnson keeps things poppy on Make It Bloom. The opening track “New Sonata” mixes hunky-dory piano-driven rock with some refreshing experimentalism (think Ben Folds meets Aqueduct), and “Candy Lipstick.Hurricanes” turns an oppressing guitar intro into a spacey, synth-driven calypso. Although Make It Bloom is full of the winning LBA/pop-formula, the album could benefit from some editing: Many tracks venture near the five-minute mark, often prolonged by unnecessary guitar solos. But, when Johnson gets it right—like on the dreamy ballad “Internal Bleeding”—it’s hard to not want more.
MySpace.com/BenJohnson1975 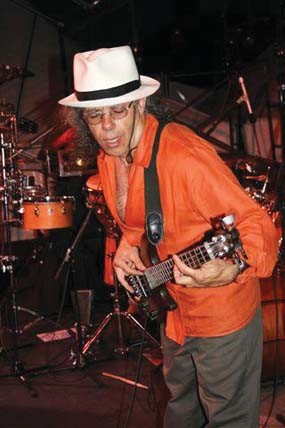 As the fifth album in 20 years, Subliminal Messages serves as both a testament to Zion Tribe’s musical refinement and their seeming reluctance to evolve. Using the tried-and-true jazz/reggae/blues formula they’ve been mining since their inception, Messages runs through seven groove-tastic jams without offering any surprises. Vocalist Lia Pretorius guides the band through its most sexy moments, including the funky, “Superstition”-esque track, “… Subliminal Messages.” However, a track like “Groove On,” with its wa-wa, feels like prepackaged sultriness—fodder that summer festival goers (a large percentage of ZT’s fanbase) could mistake for originality after one too many beers. Despite a fiery rendition of Leadbelly’s “Black Betty,” the album seems content with coasting on pleasant crowd-pleasers; it would’ve been nice to see the Tribe take more risks.
ZionTribe.com

After 30 years of making music, Ron Woolf sounds like a tired warrior. Armed with a sole acoustic guitar, Woolf rejects the sort of instrumentation that might give Wooden Songs (which span his impressive career) a richer depth. Of course, that’s not to say its 14 tracks are boring. In fact, Woolf’s naked sound only adds potent rawness to the music, giving it underlying fire in the vein of Neil Young. Most of the songs are extremely personal to the point of being voyeuristic; “Song for Jaimie” is a touching ode to a fallen rocker and “I’m Still in Love With You” speaks of a thousand heartbreaks. Woolf loses a little of his poetic voice when he touches on political issues, especially on the not-too-subtle “Leave My Gay Friends Alone,” but his honesty and conviction more than make up for it.