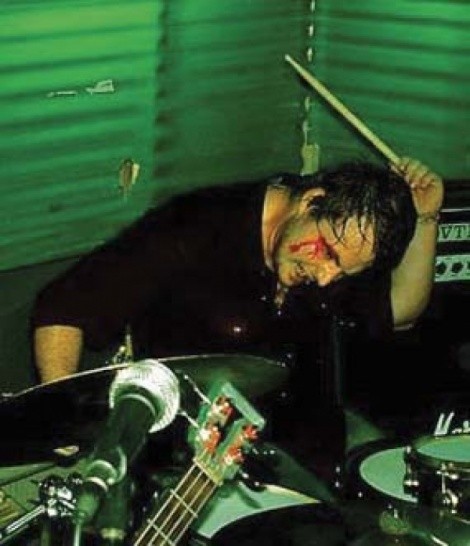 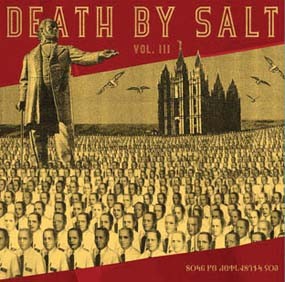 SLUG Magazine’s DBS compilations usually offer an authoritative glimpse of how diverse, eccentric and wonderful our local music scene is. After including 59 and 42 bands on Volumes 1 & 2, respectively, the monthly pub took a lesson in editing to fit only 10 bands on the first ever, local, vinyl-only compilation—which becomes the album’s double-edge sword. The record itself is beautiful; the artwork (designed by Paul Butterfield and Dave Styer) reflects the rebelliousness of early Mormon settlers, which complements the candy-swirl, black and green of the actual vinyl. No complaints about the band selection: Blistering tracks from Trebuchet, Blackhole, Terrance DH and Subrosa only highlight a recordful of highlights. However, the small number who got the VIP treatment makes Volume 3 feel a bit like a members-only club rather than a celebration of the music scene that the publication strives to recognize.
DeathBySalt.com 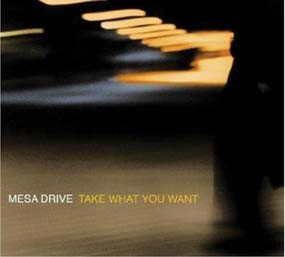 Mesa Drive Take What You Want

There are plenty of bands who make albums for people who like music but don’t love it—these are the kind of bands that make tan co-eds swoon and cynical music critics shrug with indifference. Using the Jack Johnson/Dave Matthews/John Mayer template, Take What You Want is 12 pleasant-yet-forgettable tracks that seem like fodder for any College Guitar Guy with a fake-ethnic singing voice to score chicks. Without providing much substance, there is no denying the charisma of certain tracks: “Hey Beautiful,” despite its generic, manufactured lyrics, has an irresistible stomp-beat and the opening title track infuses enough space-funk to keep it unique. The production is also flawless—each instrument shimmers amidst the mix—but without heart, appearance can only take you so far.
MySpace.com/MesaDrive 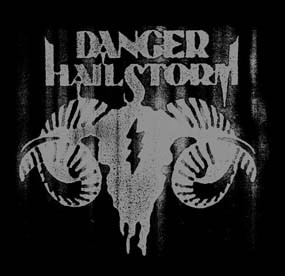 Self-awareness can only succeed in two musical genres: novelty and metal, and there are some really good bands that border on both (think The Darkness). In an age of stuffy indie-domination, no band can play balls-to-the-wall rock music and expect to be taken 100 percent seriously. Danger Hailstorm knows this—which makes One this year’s most enjoyable listen so far. The trio, led by the prolific Terrance DH (The Stench, Magstatic), take every sub-genre of metal—including heavy doses of early-’90s pre-grunge—and mix it in a large vat of testosterone. Ditching his usual-harmonic vocals, DH summons every ounce of damnation to sound threatening, cutting up his voice when singing “Here’s the wrath of the cold-blooded killaah!” Yes, at times it can be a bit silly, especially during a song about being “baptized in rattlesnake water,” but there’s no point in telling someone he looks silly while he’s kicking your ass.
MySpace.com/DangerHailstorm