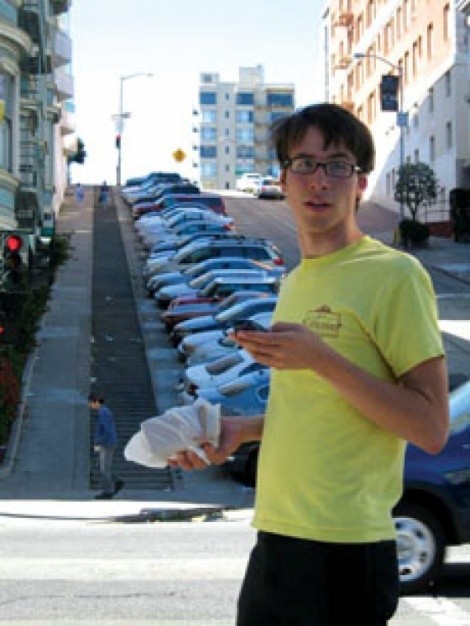 Will Sartain Bash Your Face In

Future of the Ghost’s Sartain didn’t even let the paint dry on his band’s album before releasing this acoustic, solo project—a move that ultimately doesn’t work in Bash’s favor. Sartain’s melodies and eccentricities are endearing enough, especially the overdubbed vocals that recall Sparklehorse, but putting acoustic versions of Future of the Ghost songs on the album only reinforces how good the electric versions are. Even though the four (!) tracks of machine-recorded, life-affirming messages seem like filler, the album is only $3 which, in my book, makes any silly musings all right. MySpace.com/WillSartain

Of all the tight emcees in Salt Lake City, Syqnys (sickness) is certainly the most offensive, easily earning the (self-imposed) Parental Advisory label donned by Melody. Who else could deliver such cringe-inducing rhymes like “My name is Syqnys, you’re bound to realize/ I’m like that chick/ Lori Hacking/ surrounded by flies,” without missing a beat? It would certainly be easy to pigeonhole him as a shock artist if he weren’t so damned clever, especially when he tackles (surprisingly) untapped issues like religion: “But in Salt Lake/ when I’m performing/ I’m like ‘Fuck Jesus’/ and people still think I’m a Mormon.” Most of it is great fun, but still … Lori Hacking? Too soon. MySpace.com/Syqnys 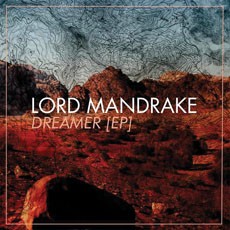 Not many people go for the depressing Elliot Smith sound nowadays, but Lord Mandrake nails it and kills a couple of puppies along the way. Dreamer mixes lithe acoustics with ghostly vocals, creating an album that doesn’t feel completely there. If it weren’t for the underlying weirdness and foreboding, it would be possible to listen to it without realizing that you did. Besides the refreshingly alert “Skinwalker,” most of the EP trudges through vague unpleasantness, especially the aptly named closer “They Called Me a Dreamer, I Got a Job.” MySpace.com/LordMandrakeBand

It takes a lot to make anything involving mustaches sentimental, but Johnson somehow succeeds by writing lines like “Dirty mustaches wearing thin at the seams/ And my last dollars I’ve spent” that make you want to cry. Playing a heavy mix of alt-country and Southern rock in the style of Lucero, Johnson never fails to find the balance between honesty and rocker-swagger that endures throughout the album. With such a solid performance, it’s easy to forgive the extended solos on the plodding final song, “Last Train Comin’.” Taxi.com/JJTheJackPines