Is there a particular building at the U of U that brings back memories?

John Saltas: I spent my first five years on campus in the Union Building. The Huddle, Crimson Commons, the pinball room and the pool hall. I smoked lots of cigarettes in that dear place and flunked 27 credit hours to show for it.

Colby Frazier: I dig the library. But in the decade since I howled at the moon on that campus, most of my haunts have fallen victim to the wrecking-ball progress.

Jeremiah Smith: I loved the old Natural History Museum. As a kid, I thought the dinosaurs were so impressive. Even a few years back, when all the exhibits were way out of date, I loved it—mothball smell and all.

Pete Saltas: The new Eccles business building is a reminder of the University I didn't attend. Biz students today never got to experience the glory of the FAMB building.

Michelle Pino: The Union Building brings back fond memories. When I was about 7 years old, my mom was a U student. Occasionally, I'd go to school with her and we'd always have lunch in the Union Building.

Jerre Wroble: The Olpin Union den. My sociology professor, who moonlighted as a shaman (or vice versa). Sage burning. A group of people with drums and rattles. All of us on a shamanic journey. Higher education achieved.

Mikey Saltas: The Huntsman Center is my quasi Colossus of Rhodes, beckoning me onto campus every day. It's the site where NBA legends Magic Johnson and Larry Bird squared off in the NCAA Tournament. Thanks to the resurgence of Utah basketball, I got to witness the likes of Delon Wright and Jakob Poeltl. There is no other college venue as historic or rowdy. 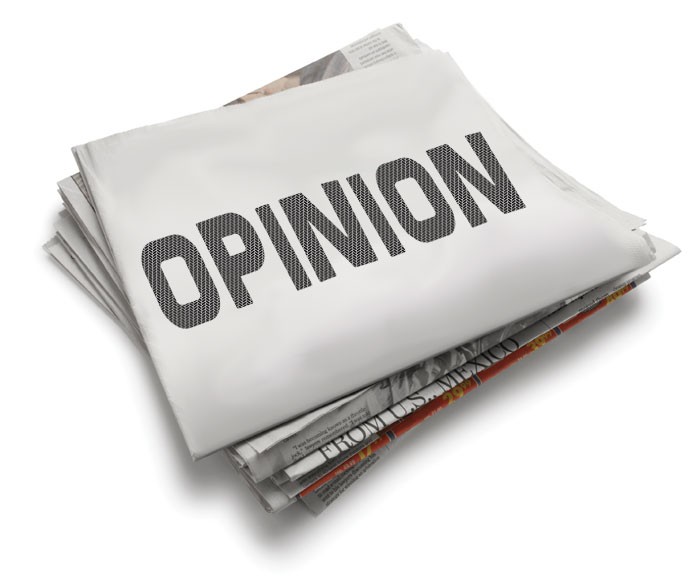 My first class at the University of Utah was Econ 101. I arrived early, fashionably dressed in a long-sleeved Gant shirt, chinos and polished Weejuns loafers. I carried a briefcase as everyone did. I was determined to do well. I had been a middling student in high school and I regretted it. It was 1963. Tuition was $75 a quarter, and if you wanted a student deferment from the Vietnam draft, you had to register for at least 15 credits. Freshmen were required to take classes in physical education, composition and speech.

By the end of the year, I had committed to a degree in English. The offices of the English Department were on the third floor of Orson Spencer Hall (OSH) in a space resembling a converted attic. The hallway was poorly lit but redolent of books and tobacco. The lower two floors, comprising 33 classrooms, accommodated 20,000 students a year. Most undergrads had at least one class there. Ruth Watkins, senior vice president of academic affairs, called OSH "literally and figuratively the heart of the campus." I have spent hundreds of hours there over the years.

OSH was built in phases on a treeless expanse next to the Union Building. It was finished about the time the Soviet Union launched the world's first satellite into orbit in 1957. Its "ultramodern" utilitarian design won no architectural prizes. It was built mainly using brick, metal, terrazzo and glass. Not many trees died for the sake of OSH. Now, decades later, the building is decrepit. At the "Farewell to OSH" event last Friday, I sidestepped water from four leaking urinals in one of the men's restrooms. It will be razed this summer.

Given my decades-long association, you might think I would have an emotional attachment to OSH, that I would mourn its loss as people do Saltair, the Dead Goat Saloon and the Zephyr Club. But I don't mourn. For me, OSH is a locus of memories not unlike the house I grew up in. Some of the memories, like these, are indelible, however:

On November 22, 1963, after a volleyball class, I walked out of the showers to where Wilf Marwedel was handing out towels from a Dutch door in the locker room. "They shot the president," he said grimly. I dressed and walked to OSH. It was a cold, gray day. The campus was deserted. A few OSH classrooms were equipped with black-and-white television sets suspended from the ceiling. I sat down to watch Walter Cronkite and the reports from Dallas. Stunned students drifted in and out. No one seemed to know what to do. After a long time, I went home.

That same year, KNAK—Salt Lake City's premiere, Top-40 radio station—was featuring the surf music of the Beach Boys. My second-quarter composition course was in OSH. Art Butler, a high-school friend, was in it. He walked in one day and portentously pulled a record album out of his briefcase to show me. It was Meet the Beatles! I had heard "I Want to Hold Your Hand" on the radio, but the album cover was my first look at John, George, Paul and Ringo. A few Sunday nights later, I watched them on The Ed Sullivan Show singing before an audience of screaming girls.

For five years, I maintained a student draft deferment, but the ink wasn't dry on my diploma when I was dragooned into the Army. Another five years slipped by before I returned to graduate school at the U as a teaching assistant. I shared an OSH office with a gaggle of TAs. Most of us taught freshman composition. Our desks were arranged like bumper cars in an unused classroom. In the years I had been away, styles had changed. Backpacks, Earth Shoes and Levi cords were "in." Briefcases, Weejuns, chinos and Gants were "out." (As were bras.) Puffy down vests from L.L. Bean were de rigueur. While my memory of those days is fading like wallpaper in a sunny room, I do recall:

a class in OSH taught by Phil Sullivan, a pony-tailed Ph.D. who brought his dog to class every day. English majors are too intellectual, he opined, and he required nonverbal responses to assigned texts. One woman responded with a batch of cookies. We ate them on the spot.

Harold Moore, who looked like "The English Professor" from central casting. I read Ernest Hemingway's novels under his tutelage. I also took a fiction workshop from him in an OSH classroom. We sat in a circle, smoked cigarettes and dissected each other's stories heartlessly. One day, Moore confided that he had sold a short story about the Marlboro Man to Esquire. We were so envious.

Shelby Steele, now a prolific author, filmmaker and senior scholar at Stanford University's Hoover Institution. He introduced me to Afro-American literature and the Harlem Renaissance in an OSH classroom. Steele was a smart, genial man who had visited exiled Black Panther Eldridge Cleaver in Algeria. He soon moved to California to escape the racism he and his wife endured in Salt Lake City.

Friday's "Farewell to OSH" was a satisfying event—more a wake than a funeral. There was food to eat, lemonade to drink, commemorative bricks to buy, nostalgia to share—even a video to watch. The latter featured former Salt Lake City Mayor Ted Wilson musing that buildings shaped by us have the capacity to reciprocate. My experience bears him out in that OSH was a place where gifted teachers like J.D. Williams, Waldemar Reed, Bill Mulder and Jack Adamson practiced their art.