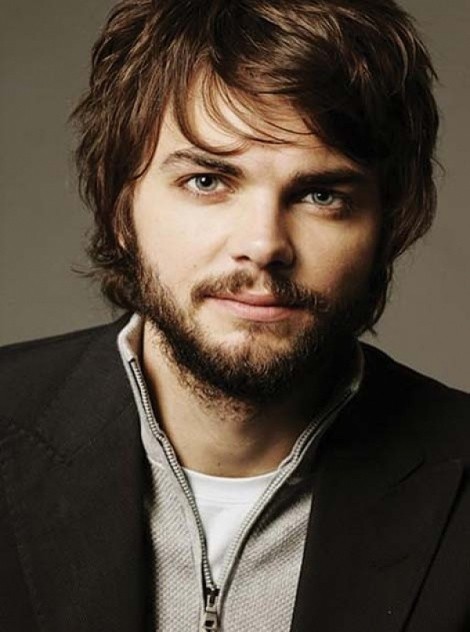 With his unkempt hair, scraggly beard and acoustic guitar, Nick Thune looks like he stepped out of a Seattle cafe circa 1994. And as it turns out, he did step out of Seattle—with an intention to hit it big not in grunge music, but deadpan comedy.

On his Comedy Central special and his 2010 recording, Thick Noon, Thune showcases a style reminiscent of Steven Wright and Demetri Martin—often absurdist one-liners, accompanied by the simple strumming of his guitar. “I think someone should open a restaurant called I Don’t Care,” he intones, “so you can go to that place your wife is always talking about.” And occasionally he’ll spin into a longer tale, like his account of a teenage chat-room romance, or discussing Craigslist “missed connections.” Catch him this week where he may describe an obscure emoticon like “winky-frowny face … I don’t even know if that’s a real emotion. It’s like, ‘I’m sad—but you get it, right?’”