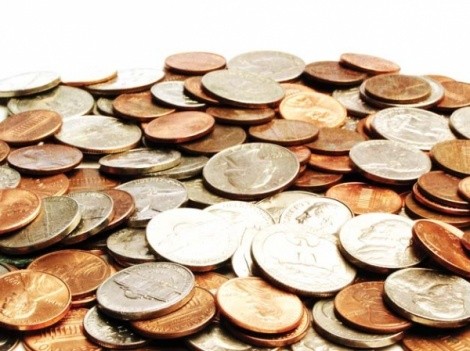 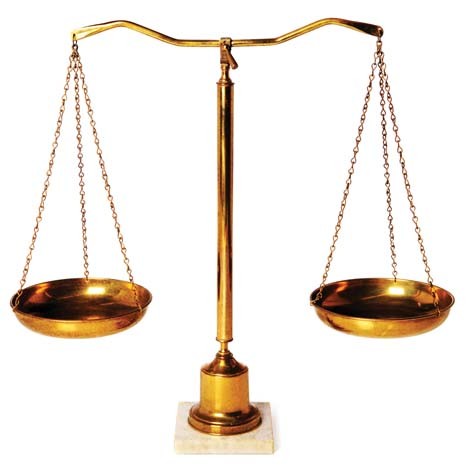 During a break in hearings at the Davis County Justice Court one morning in March, a crowd watches as Judge Jerald Jensen calls the county prosecutor up to the bench. The judge cracks a boyish grin and jokes with the prosecutor. Though it’s difficult to hear the joke, the crowd can see the judge hold one arm to his waist and then hold the other in the air—almost like he’s doing an impersonation of Lady Justice holding the scales—before placing his thumb to the point of his nose and wagging his fingers. The men give a laugh and the hearings resume. Jensen isn’t smiling anymore.

A woman in her 50s, charged with driving on a suspended license, worries about making $30 minimum payments and asks if she can do community service:

“That’s not what the judgment is,” Jensen says. “Aren’t you disabled? Can you work?”

Another woman, Julie Taylor, is sentenced after eight years for having flicked a cigarette out her car window in 2002. Two weeks before trial, she discovered there was a warrant out for her arrest.

Jensen also hears the case of Nick Lopez, who drives a fire engine for the Salt Lake City Fire Department. Lopez who hasn't had a ticket in 16 years, was cited for speeding. Lopez tells Jensen the vehicles in the lane in front of him came to a stop as a car raced up behind him at an unsafe speed, forcing him to swiftly change lanes.

“I don’t think this satisfies the need for increased speed,” Jensen says. He gives the fireman a plea in abeyance costing him a court fee of more than $100.

“The judge wasn’t there [when it happened],” Lopez says with a shake of his head as he walks out the court.

These nickel-and-dime stories aren’t isolated to Davis County. Throughout Utah, misdemeanor courts process defendants in an assembly-line fashion that many advocates say not only is unfair, but oftentimes cuts corners with defendants’ constitutional rights. Despite the number of judicial reforms that have gone into effect, some say the best way to balance the scales for those getting ground-up in justice courts would be a more robust system of statewide public defense.

“A healthy, vibrant, public-defender system can help make sure that people who qualify are getting [court-appointed counsel],” says Emily Chiang, director of the University of Utah’s Civil Rights Clinic, which has been studying indigent defense in the state.

She thinks more public defenders can be a check against sloppy adjudicating, especially when judges implicitly discourage defendants from even applying for public defense. Judge Kevin Christensen of the Box Elder County Justice Court, for example, has been criticized multiple times by the American Civil Liberties Union of Utah for bullying indigent defendants. Another judge, Salt Lake City Justice Court Judge Sydney Magid, denied an indigent defendant a public defender because he wasn’t in jeopardy of serving jail time only minutes after telling him that he could be jailed for not complying with court-mandated treatment. Judges like Jerald Jensen in Davis County, who runs one of the busiest courts in the state, believe the key reform to holding court participants accountable for their conduct—from defendants to judges and prosecutors—is creating audio recordings of justice-court proceedings, which unlike district courts, currently have no transcribed records.

Attorney Mike Martinez, who challenged the constitutionality of justice courts in 2007, worries no reform will be meaningful unless municipal revenue needs are uncoupled from justice courts. He says that Utah’s justice courts and their mass-processed verdicts stack the deck too much against defendants.

How stacked? Records obtained through the Utah Administrative Office of the Courts indicate that in city justice courts and county courts in 20 of Utah’s counties (with the exception of the Salt Lake City Justice Court), 73 percent of all traffic charges—from speeding to DUIs—were guilty charges. But that includes all the charges to which defendants simply pleaded “guilty” or even “no contest.” For all the charges in 2009 that defendants fought all the way to a bench trial, only 154 out of 2,411 were found not guilty—a nearly 95 percent conviction rate.

Since these guilty verdicts were misdemeanors and traffic infractions, officials with the Utah courts say such a high number is not unusual, but for critics like Martinez, it’s further evidence of a court system that just grinds up defendants.