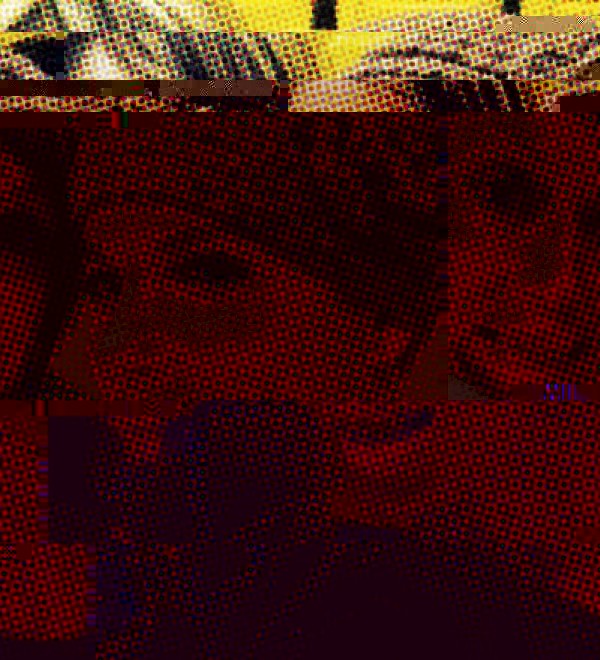 Maycie Nielsen’s gaze is resolute as she says, “I don’t have any sympathy for drug addicts. Only their children. I judge people more than I should. If they do drugs, it’s hard for me to accept them as a person. Drugs literally ruined my life.”

The 18-year-old will start college at UVU in September. She might appear as just one more fresh-faced high school graduate. But, read the story she wrote as an essay when applying for the Willy the Plumber scholarship for children of incarcerated parents and you learn the depths of the painful, even heart-rending education she had at the hands of her mother and father in the destructiveness of drug addiction.

In a state where 88,000 people need substance-abuse treatment, Nielsen brings an unadorned honesty to the voice of the victims of drug addicts who are largely forgotten by society: their children.

While Nielsen says she keeps her feelings to herself, she is very direct about who her true parents are. “It is hard for me to forgive my parents,” she says. “They had so many second chances. They blew them all.” Her maternal grandparents, the couple who raised her and her siblings, are the ones she calls her parents.

Nielsen is clear about what she wants from the publication of her story. “I hope [addicted] parents realize what their children are going through. Mine didn’t realize how it was affecting us, that it was tearing us apart. I hope it snaps them into doing good.” —Stephen Dark

My parents started doing drugs when I was 4 years old. My sister, who was just 9 at the time, started playing the mother figure for my younger brother, who was 2 at the time, and me. 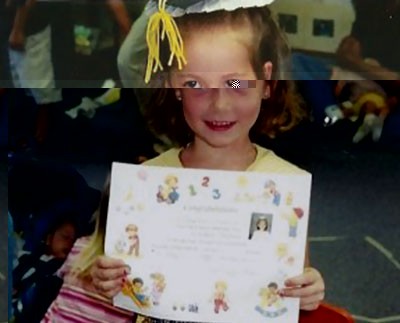 One of my first memories of what was going on is from Halloween when I was 5. It My mother and father were higher than a kite and needed someone to take us trick-or-treating. My mom called my grandparents, who came and picked us up. They decided they wouldn’t give us back until things straightened out. A few days later, my grandma received a call from my dad, who said my mom had mixed some pills and drugs and was starting to overdose.

My grandpa stayed at home with us kids and my grandma rushed my mom to the emergency room. When they finished her treatment, my mom said she would be over Sunday night to pick us up, but my grandma said that they were not giving us back.

Within a couple of weeks, my grandma helped my mom check into a rehabilitation center in Provo. My dad told us that he had signed up to get treatment, but he hadn’t. He just continued to drink and do drugs.

My grandparents transferred us to new schools, and we had to change our entire lifestyle. I started to become withdrawn and shut everybody out. I wouldn’t talk to anybody, and I couldn’t sleep at night because I would just cry. My grandparents took me to counseling, but I refused to talk because I hated it.

Two years later, we had moved back in with my parents. They got addicted to drugs again and fought a lot.

One day in June 2002, my parents got into a big fight and started hitting each other. My dad hit my mom, so she picked up her cell phone and threw it at my dad’s head. It hit him hard in just the right spot and knocked him unconscious.

She was so terrified it had killed him that she put us kids in the car and sped off. She drove around nervously for about a half an hour before deciding to return to make sure he was OK, but called my grandparents to meet us there just in case something happened.

When we got back, we had to wait outside and play, but the adults went inside. My dad was awake and madder than ever. He had called the police, but since they had hit each other and were both high, the cops arrested both of them, and we once again had to move back in with my grandparents.

We had just gotten settled into our new house and were finally starting to make new friends and trust my parents again. But it had all been ripped away in an instant.

In July 2003, I turned 8 years old. I was old enough to be baptized and confirmed as a member of The Church of Jesus Christ of Latter-day Saints. But both of my parents were in jail, and I really wanted them to be there for my special day, so I waited for them to get out. One long month passed, but I still wanted to wait.

September came, and my grandparents told me that my parents might be gone for a long time. I couldn’t wait anymore, so I went on without them. 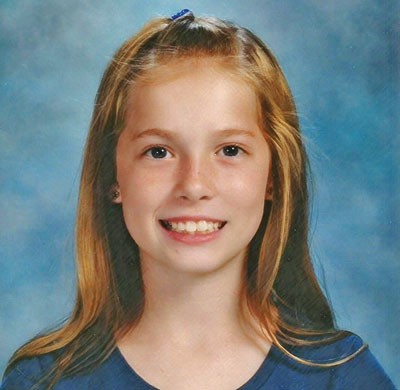 It was a warm autumn day. The sun rose bright and early. I hadn’t slept at all the night before because it was my big day. I had been waiting for this day for what felt like an eternity. My favorite treats were in the oven, and I got to wear my new pretty dress. Everything seemed perfect. But something was missing—my parents. It tore me apart.

But this wouldn’t be the only time this would happen. I was a second priority in my parents’ lives because drugs were their first pick.

It was a payday in June 2004. My mom said she was going to cash her check and that she would be right back. But three days passed and there was still no sign of Mom.

It turned out that she had cashed her paycheck, driven up to Salt Lake City to buy drugs and then rented a hotel room in Provo. My grandma was at work when she received a phone call from the Orem Police, saying that they had been notified that we had been kidnapped. My grandma assured them that we were safe at her house. But the cops said that they had my mom there, saying that her kids were missing.

So my grandma went to the University Mall to meet the cops and my mother. My mom had gotten high in her hotel room and gone shopping, but she passed out in the bushes at the mall and started hallucinating.

My grandma brought my mom home and showed her that we were safe with Grandpa, and then checked my mom into another rehab.

It was starting to happen again: My parents were lying, stealing and disappearing for days on end. We didn’t know where they were, who they were with, what they were doing, if they were dead. I didn’t sleep, I didn’t eat, I couldn’t focus in school. I was a disaster.

When my mom was in jail that fall, we got to visit her the first Thursday of every month. Going to see her was a reward—we had to be good all month long, or no visit.

And visiting wasn’t a normal visit. You had to sit on a bench, with a glass window between you and the inmate, and talk through telephones. The visits were monitored by police officers and were timed—just one hour, and there were five of us to talk to her. We each got 20 minutes to tell her everything that had happened in an entire month.

At school, kids’ moms and dads would come and watch their Halloween parade, their Christmas concerts, everything, but I only got to see my mom once a month through glass.