Handicapping the other categories 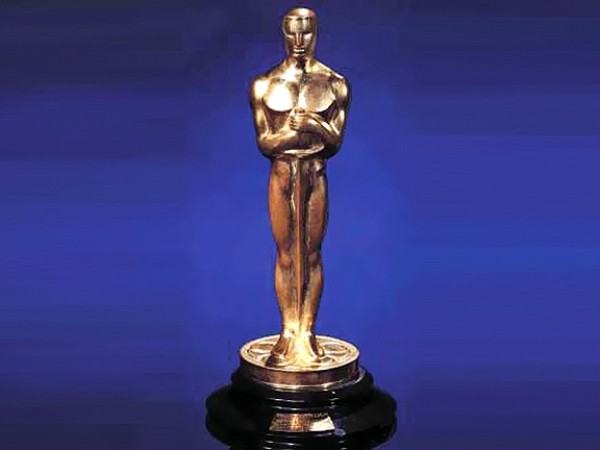 Bet as many Lincolns as you can on Daniel Day-Lewis. Anne Hathaway will be carrying away a gold statuette for dreaming a dream. And you can Argo to the bank on Ben Affleck’s film as a Best Picture favorite. But if you’re filling out your own “guess the winners” ballot, you might need some help with the more obscure categories.


Sound Editing/Sound Mixing
In extremely simplified terms, Sound Mixing deals with sounds recorded during filming, while Sound Editing refers to incorporating music, sound effects, etc. That should help clarify why Les Misérables—well publicized for its live singing performances—is the Sound Mixing favorite. Sound Editing frequently goes to big action blockbusters like Skyfall, so while Life of Pi is an upset prospect, the odds are with 007.


Documentary Short
The winner in this category is usually the one that delivers the most straightforward, emotionally affecting story. That would work in the favor of Mondays at Racine—by director Cynthia Wade, a winner five years ago—which follows Long Island women trying to live normal lives through cancer treatment.


Costume Design
You’re rarely mistaken if you assume that the winner here will be whatever showcases the flashiest period-piece attire (though in 2012, The Artist won for garments that weren’t even seen in color). This year, there’s the additional wild card of Mirror Mirror designer Eiko Ishioka being up for the honor posthumously. Sentiment could swing the vote for Ishioka, but Anna Karenina just feels too much like the kind of work Oscar can’t resist.


Cinematography
Trying hard not to let emotions sway me here, because Roger Deakins is a talented veteran who has never won, and whose work in Skyfall was simply mind-blowing. Conventional wisdom seems to consider Life of Pi’s Claudio Miranda the favorite, for a film that’s more vivid than the darker Bond film. But … ah, what the hell, I’m sticking with Deakins. What good is all the “being right” if you don’t have something to root for?