Local CD Reviews: To End Is to Begin, B.Sides, Songs to Forget Me By

, To End Is to Begin

The debut solo full-length album from Provo rapper David Quinones, aka Q1, is bold: Highly personal, plenty bizarre and often funny, it proves his status as a creative storyteller, even if there aren’t many standout moments beat-wise. To End Is to Begin features contributions from several local hip-hop mainstays (Mimi Knowles, Donnie Bonelli, Chance Lewis, Atheist and others) and Q1’s own wife and kids, giving the album a ton of sonic diversity as well as a sense of connection and community. Topics of Q1’s musings—delivered with his inflection-rich voice reminiscent of Busdriver—include love (“Tippy Toe”), lots of sex (“Pictures of You,” “The Weekend”) and his personal influences (“Dear Eminem”). The gold-winning moment is “Weird Science,” with its endearing awkwardness and goofy Weird Al-esque hook of “These weird times/ call for weird minds/ the kind hip enough to mix up weird science.” But if anyone isn’t afraid to get weird, it’s Q1, who often surprises with awesomely odd lyrical eggs, especially on “Wherever You Went”: “How many licks does it take to get to yo placenta?” Your ears will be tickled.
Feb. 14, self-released, The8Q1.bandcamp.com 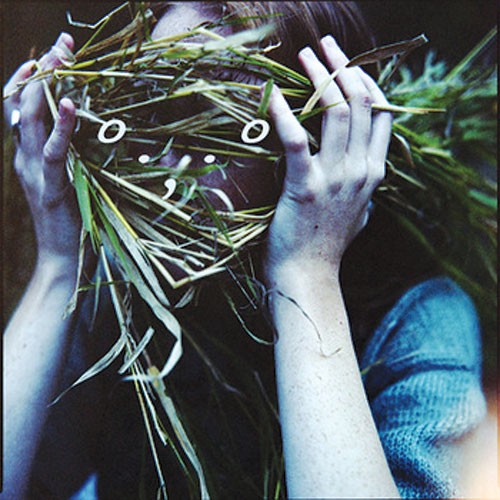 The latest release from prolific solo beat-weaver Stubeeee is lush and prismatic, with atmospheric electronic effects painted over mellow beats, vocal loops and other samples. The 10-track laptop-created album blends downtempo and ambient sounds with touches of hip-hop and Asian-derived synths to soothing and elegant effect in a vein similar to Taku and Daedalus, even if there are a couple of jarring transitions. Stubeeee’s versatile mixing style is especially prominent on the opening track, “Touch,” as the sonic version of a Japanese garden is deftly interwoven with obscured R&B vocals that give way to a rap interlude. There are several lovely moments, including the chilly, aquatic vibe of “Cold Twig,” with what sounds like synthesized violin pizzicato creating a visual of water droplets falling from thawing icicles—but it ends very abruptly. The beauty of the next track, “Bliss,” erases the rough moment, however, as a watercolor painting of flute flutters, misty female vocals and plinking and plunking beats sweep the listener away.
Feb. 5, self-released, Stubeeee.bandcamp.com

Out, Out, Songs to Forget Me By

As a debut album, Songs to Forget Me By shows that indie-rock band Out, Out definitely has some promise. But instead of bravely diving into the unknown, the quartet seems to be easing in one toe at a time. Most of the 14 tracks sound very similar to one another: slightly sad, with strums of mellow acoustic guitar, basic percussion and vocals that sound like they were influenced by ’90s rock. But instead of feeling purposefully cohesive, that sameness means that not much on the track list is particularly memorable. Nearly every song begins or ends with a sample of a child talking, and on the concluding track, “Watch It Go,” that same kid joins in on a chorus, and rather than feeling charming, it comes across as hokey. There is a nice buildup, however, on “Circumstances,” which starts with a simple guitar part and then becomes more and more layered as the song progresses to a peak with the lyrics “I guess I should just take my chances.” On Out, Out’s next album, they should take their own advice and trust their creativity.
Feb. 14, self-released, OutOutMusic.com