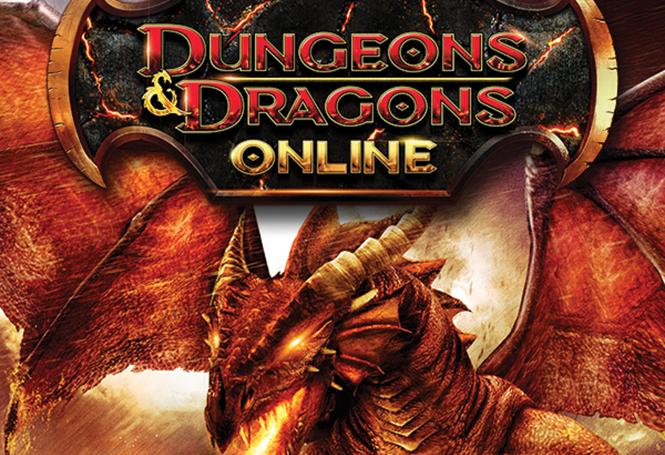 I don't have to tell you things are bad. Everyone knows they're bad. It's a pandemic. Those of us who are responsible adults have spent almost an entire year leaving home as little as possible, only going out for the necessities. Frivolities like casual social gatherings are literally lethal, so the smartest of us avoid those, too. But how do we maintain that human connection with each other as we're locked up in our bunkers thanks to a year of Donald Trump's limp response and Gary Herbert's lack of political courage?

Games are a great way to do that. Board games are a big thing for me. I miss hosting these drunken gaming nights, but, as a responsible adult, they just have to be put on hold. After a year of this disaster, though, and no signs of the threat abating in the near term, I've learned quite a few ways to play with my friends in their physical absence.

Dungeons & Dragons: The classic fantasy roleplaying game is literally more popular now than it's ever been. And let's be honest: Who doesn't want to take on the persona of a Halfling Bard that can insult creatures to death with a strum of their lute? Or a barbarian who can go into a frenzy, felling bad guys with the swing of a sword? Or a wizard, casting magic missiles at their enemies left and right?

Well, online options have made it easier than ever. If you've got your own books—and every player has their own dice—the only thing you really need is a Zoom account or a Google hangout to gather all the players. If you're feeling more adventurous and digitally savvy, you can use services like D&D Beyond (www.dndbeyond.com) to track rules and your character. Roll20 (www.roll20.net) is a great interface for video chat that also lets you roll digital dice and create maps and spaces to visualize your playing. However you decide to do it, the online element diminishes none of the fun of hanging out and playing with your friends. 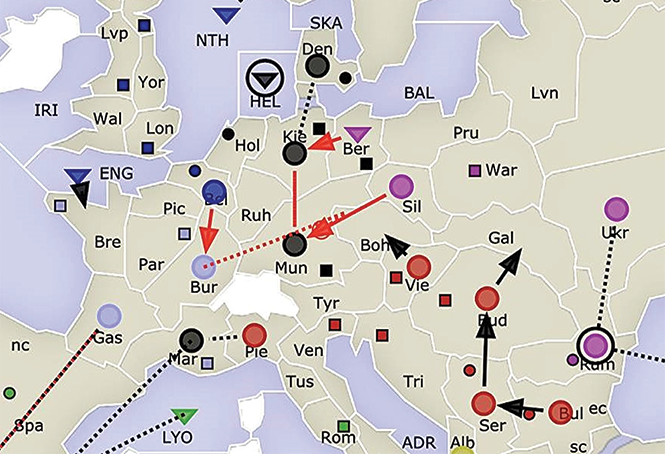 Diplomacy: Diplomacy is a game that's been around for a long time, and it's long been played by mail. It's said that John F. Kennedy even played by post during his time in the White House. In it, you take on the role of one of the great powers prior to the first World War, and your goal is domination of the map, collecting enough supply centers to achieve victory. The appeal is that there are no dice or elements of chance in this game; it is entirely dependent on how well you're able to convince your neighbors to do your bidding (hence the name.) Lies are not only permissible, but practically required. And you will have to apologize for telling lies a lot. That's just the way Diplomacy works.

Get six other friends together and head to www.playdiplomacy.com, sign up for a free account and start a game. It's addictive. And since it's all digital, the chances of getting into a fistfight with your friends over the game (a distinct possibility in person) is next to none.

Jackbox Games: Jackbox Games are the lowest common denominator of online games. They're fun and mindless party games that everyone plays with the app on their phone. You just set up a room in Zoom to play with everyone in a group while everyone participates with their phone. Throw booze into the mix, and it's a great way to spend an evening with your friends, and replicates that drunken night playing Cards Against Humanity pretty well.

Board Game Arena: This service (www.boardgamearena.com) allows you to sign up and play digital versions of more than 200 popular board games with your friends. It works best when one of you has a paid account, but it's cheap enough to not be a burden. Pair it up with a Zoom room or Google hangout, and you've got the makings of a classic game night from before the dark times.

Hopefully, you'll take this list and start some safe and responsible gaming with your friends. Because if you don't take this COVID-19 thing seriously, we'll never be able to have an in-person game night again. And no one wants that.