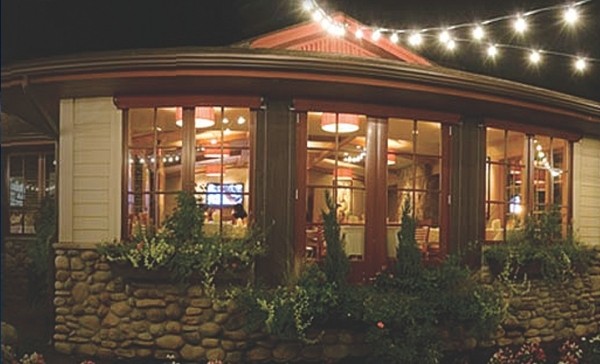 
Chefs Franck Peissel, Robert Perkins and Adam Vickers will cook up a dinner featuring flavors of the Piemonte with dishes such as antipasti salumi; crispy-skinned Arctic char with squid-ink pasta and octopus-roasted tomato ragu; braised pork short ribs with roasted wild mushrooms and blue-cheese polenta; and hazelnut chocolate mousse with fresh berries and hazelnut caramel brittle. Dinner starts at 6:30 p.m., and the cost is $75 per person ($40 for food, $35 for wine), tax and gratuity not included. For reservations, call 801-274-6264. Visit FrancksFood.com for more information.

Quote of the week: “The shared meal elevates eating from a mechanical process of fueling the body to a ritual of family and community, from the mere animal biology to an act of culture.”  —Michael Pollan