Past City Weekly Employees, Where Are They Now?

The comings and goings of the illustrious staff.

June 23, 2010
5 comments
Over 25 years, the City Weekly employee turnstiles have spun with many talented individuals. For many who’ve come and gone, their time here served as steppingstones for careers in the making. Below are updates on former employees we either keep in touch with or know about. But, this list is by no means complete. If you’ve worked for the paper and you’re not on this list, please visit CityWeekly.net and add your update. We’d love to know what’s become of you. 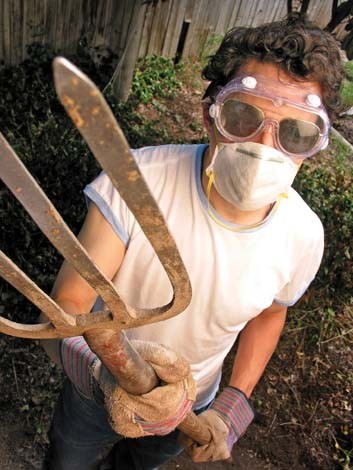 Reporters
Jonah Owen Lamb is a city reporter in California for the Merced Sun-Star.

Shane McCammon graduated from law school and joined the U.S. Air Force JAG Corps. After being stationed in Turkey, he now serves in the Military Justice Division at JAG Headquarters in Washington, D.C., where he uses his reporting skills to respond to inquiries from Congress, the White House and the media. 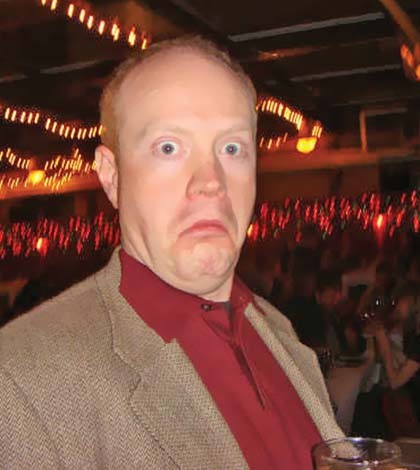 Shane Johnson (left) is a private investigator who attends law school at the University of Utah.

Ted McDonough (right) is an international man of mystery based in Salt Lake City.

Bryan Shaw is a sports writer for Valley Journals.

Rebecca Vernon went to work for SLUG for three years before enrolling in grad school for creative writing and taking a job with a major, health-care corporation. She’s released three albums and toured Europe with her band, SubRosa, completed a screenplay and soon will publish her own literary ’zine, Black Creep.

Diane Olson is a copywriter at McCann Erickson and a long-time columnist for Catalyst magazine. She’s working on a book version of her Urban Almanac column, due in stores next fall.

Kat Topaz: “Private Eye (which City Weekly will always be to me) was the first alt-weekly I ever worked for, and it catapulted me on my way to being a design leader in the alt-press. In 2000, I started my own design firm, and have redesigned dozens of alt-weeklies since, including Boston’s Weekly Dig, the San Francisco Bay Guardian, and the Oklahoma Gazette. I also have created the design for new publications as well as national mags.

“Like all designers, I have my share of marketing and Web work, but my heart pumps with the ink of newsprint. And for that, I deeply thank City Weekly. When I first started, I learned about bomb threats and the building being shot at. It was a rush to think that designing a powerful cover meant the difference between more people picking up the paper or not—and more people reading about an important issue.

“I remember one night doing some grocery shopping when I overheard an elderly couple (one that I wouldn’t have imagined as being into the paper) say to each other, ‘Hey, we have to pick up a Private Eye, I love that paper.’ That was awesome.” 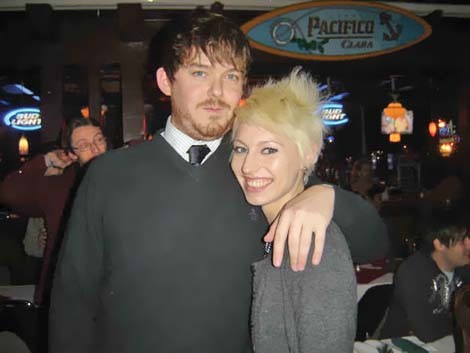 Haigen Pearson is art director at grassroots-marketing agency FreedomZone Inc. “I’ve made my way back to the University of Utah to study photography and digital imaging. My two-year tenure at City Weekly was significant in my career and personal life. I would argue that during my time there, I worked with one of the best production teams ever assembled at the paper—a dream team of sorts. As a result, there is no doubt I left City Weekly a better designer because of the people I shared my time with there. As most assume or know, City Weekly proved to be a very social environment as well. I have many great memories from my time there—most of them fuzzy and soaked in Patron—but I’d prefer to keep those out of public record and Google’s search results. I’m grateful for the relationships I gained while working at City Weekly, some I’m sure will be lifelong—the best one being the love of my life and my future wife, who I will be marrying later this year.”