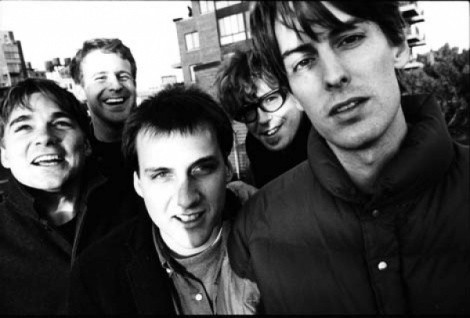 Pavement, Quarantine the Past 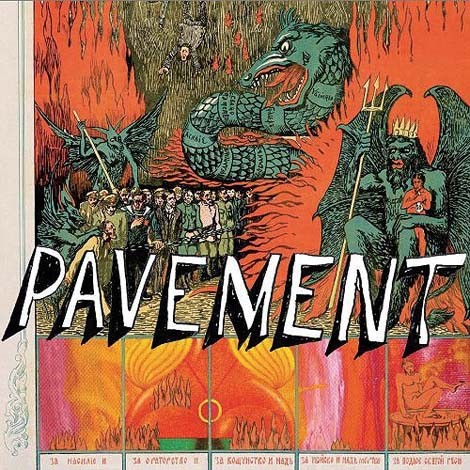 This is the year of Pavement, though they’ve been building up to it for the last several, reissuing expanded versions of their ground-breaking albums from the ’90s, which set the bar for a quirky, at times punk-angry yet always literate, version of indie rock. In a decade when the ungainly beasts of the grunge world reigned supreme over the nascent “alternative” music scene, Stephen Malkmus was/is a lithe, supple, at times sharp-tongued reptile of a vocalist, yet the band was still radio-friendly enough to have a hit song/music video (what-eo?) with “Cut Your Hair.” Ten years after their last performances, their 2010 reunion tour circles the globe, mostly Europe but a few festivals stateside.

So, why Quarantine the Past? Is that really what they are doing with this collection and tour, or inoculating us against it, or glorifying their own mythos of the “smarter than thou” indie band? A best-of compilation from Pavement is like just hearing a few asides from a party conversation—hard to tell out of context which are spirited and which are snide. Especially from an anti-diva like Malkmus, one eyebrow perpetually raised, even on what might be an anthemic ode to “rawk” like “Stereo.” This chronicle includes all phases of their career, from the raw 1992 debut Slanted & Enchanted to their own bittersweet Let It Be, Terror Twilight from 1999, by then prefiguring Malkmus’ more recent solo work and his ever-more-finely honed songwriting. The band may look at these songs with the mild embarrassment of wincing at childhood photos, but even under the remastering hand of history, it’s the beginnings of a prodigy who lived up to the hype without believing it. (Matador) 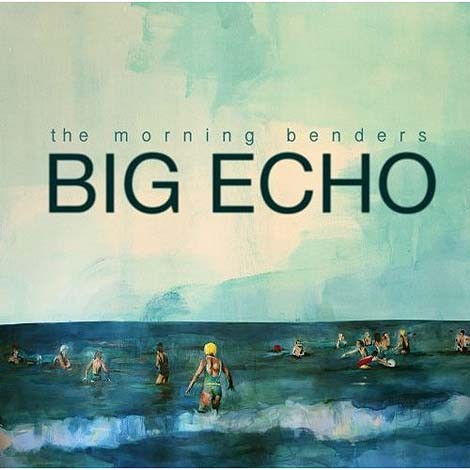 Berkeley, Calif., band the Morning Benders make music in a style of songwriting when Burt Bacharach was king and Phil Spector the tailor of the sonic court; The Beach Boys the knights of the round table. But then again, there’s something timeless about it too. Big Echo is named correctly in every way, a room-filling, orchestral pop collection in which each song’s arrangement is another instrument, almost as important as the melody, varied enough to show just the right amount of taste and restraint, never syrupy; sweet music without sugar shock afterwards.

Their debut release, 2008’s Talking Through Tin Cans, was named by iTunes as the best indie/alternative album of that year. For 20-somethings, there is a real danger of early work being a fluke, but there‘s no sophomore slump in sight. “I can’t help thinking we grow up too fast, and I know this won’t last,” vocalist/guitarist Chris Chu croons, but this is a band whose wave is rising like the seaside scene on the cover art—not to tsunami level, but building up to a perfect wave. More ebullient songs like “All Day Daylight” and there wouldn’t be a need for daylight saving time. (Rough Trade)