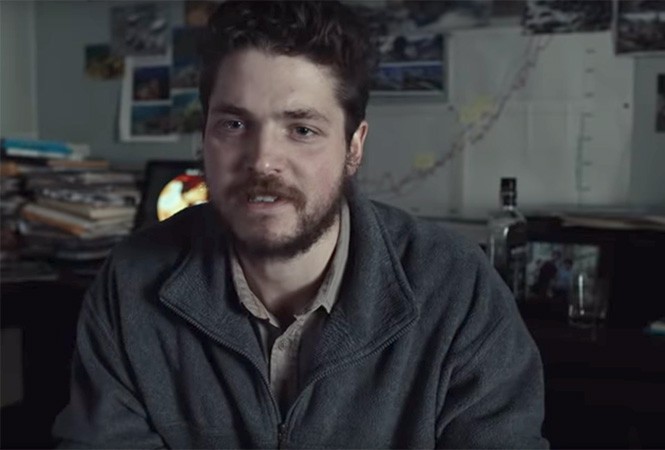 The year has only just passed the halfway mark, and come Labor Day, cinephile discussions will turn to fall film festivals and all the "awards bait" movies on the horizon. It's as predictable as it is discouraging: If you do great work in a movie released before September, don't expect anyone to have a long memory.

Now, it's not impossible for acting nods to come from early-in-the-year releases; Daniel Kaluuya scored a Best Actor Oscar nomination last year for February's Get Out. But staying in the conversation for several months means people need to keep talking about good work so it's not overwhelmed by whatever showy performance opens a week before voters mark their ballots. Here are some of the great performances from the first half of 2018 that I hope we're still talking about come 2019:

SUPPORTING ACTOR
Philip Ettinger, First Reformed: Among the few early-2018 performances that seem to have a shot at awards-season recognition is Ethan Hawke's work as a tormented minister in writer/director Paul Schrader's First Reformed. But I'd love to see some attention for Ettinger as Michael, the expectant father whose existential terror over a collapsing world sends Hawke's Rev. Toller on his journey. The role really centers on one scene between the two men, but the way Ettinger conveys Michael's haunted conviction sets the tone for everything the movie wants to say about despair and faith. 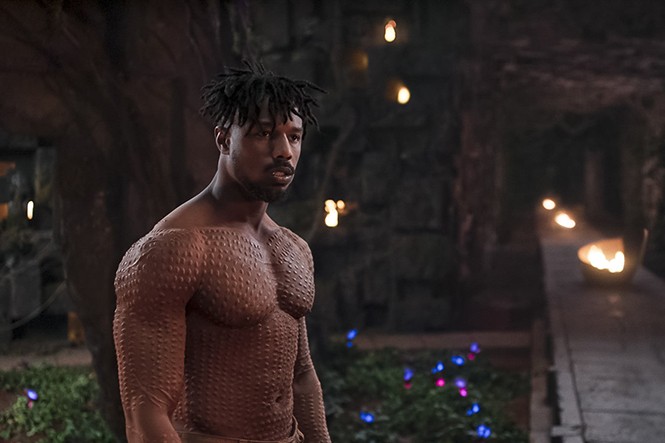 Michael B. Jordan, Black Panther: It might be hard to believe that a box-office phenomenon could get overlooked, but admit it: You almost forgot that this was a 2018 release. At the heart of this adventure was the righteous anger of Jordan's Killmonger, the expatriate Wakandan with a different vision for a powerful African nation's responsibility to downtrodden black people around the world. The best villains always believe they're actually the hero, and Jordan brought that sense of staking out the moral high ground, unsettling as that ground might appear.

SUPPORTING ACTRESS
Tessa Thompson, Annihilation: Alex Garland's thinky sci-fi thriller vanished quickly at the box office, but made an impression with its all-female principal cast as a research team investigating a mysterious phenomenon taking over parts of the East Coast. The most resonant work came from Thompson as astrophysicist Josie, whose reserved personality eventually reveals deeper layers of pain. Her final scenes, as she becomes part of the shifting world around her, evoke the complex relationship between a mentally ill person and the wounds that can begin to define them.

Millicent Simmonds, A Quiet Place: The Bountiful, Utah, native who made her debut in last year's Wonderstruck brought authenticity to the role of Regan, the deaf daughter in a family trying to survive in a world overrun with predatory aliens who hunt through sound. The deaf actress brings a distinctive intensity to the part, capturing frustration, fear and devotion to her family while never once coming off as a victim.

LEAD ACTOR
Brady Jandreau, The Rider: The real-life experience of rodeo cowboy Jandreau inspired Chloë Zhao's film, but the rookie actor offers a performance that's much more than just "playing yourself." The narrative revolves around a traumatic brain injury that removes cowboy Brady Blackburn from the only life he knows, leaving him questioning where he fits in the world anymore. Whether blustering with his buddies on a Lakota Sioux reservation in South Dakota or breaking down over the possibility that he'll never be the same, Jandreau becomes a real actor in every sense of the word. 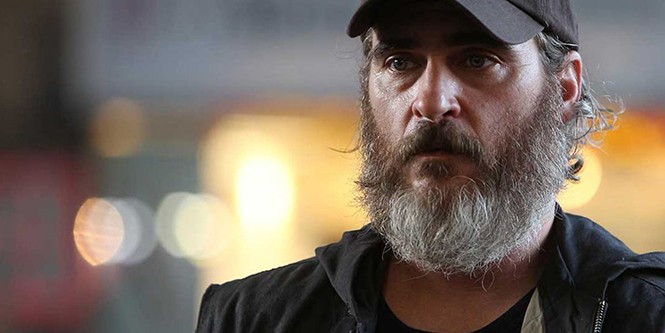 Joaquin Phoenix, You Were Never Really Here: Joe—the emotionally tortured veteran-turned-private investigator at the center of Lynne Ramsay's dark drama—doesn't say much as he carries out his assignments tracking down missing or exploited children. But Joaquin Phoenix brings a unique body language to the role of someone barely sure if he wants to be alive, and avoids the clichés of a guy who is completely convincing as a violent, dangerous man who still believes in saving an innocent life. 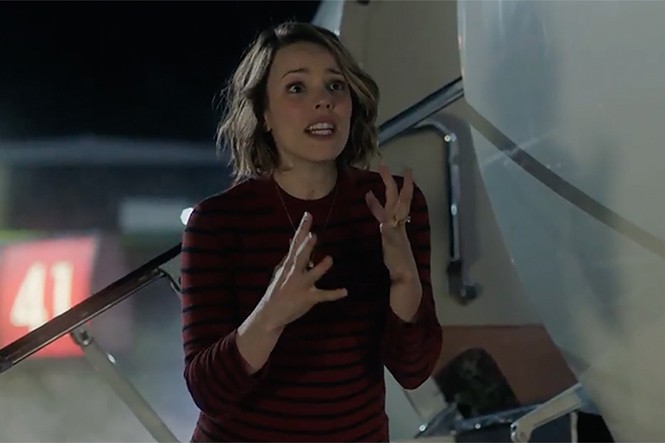 LEAD ACTRESS
Rachel McAdams, Game Night: Pre-fall releases might not get much awards respect, but comedic performances get next to zero. That's a damned shame, because McAdams offers up some of the most hilarious line readings in recent memory as Annie, who winds up on a life-threatening odyssey with her husband and fellow super-competitive game-player (Jason Bateman). Miss me with whoever will get an award for doing a biopic impression, when McAdams brings the house down with her earnest realization about a villain who gets sucked into a jet engine: "Yes! ... Oh no, he died!" 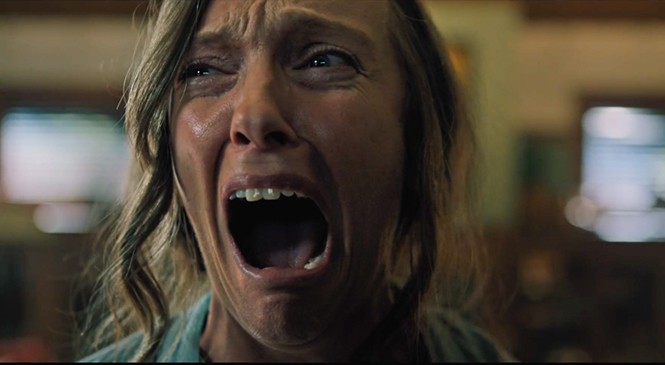 Toni Collette, Hereditary: If any kind of performance gets less respect than a comedy performance, it's a horror performance. Collette serves as the centerpiece for this chilling tale of a tormented family, capturing both the crippling nature of grief and a parent's guilt that she might pass along mental illness to her children. There's a special gift to being able to capture the frustrated rage in a line like "How dare you look at me with that fucking face on your face."