Learn all you can about the candidates 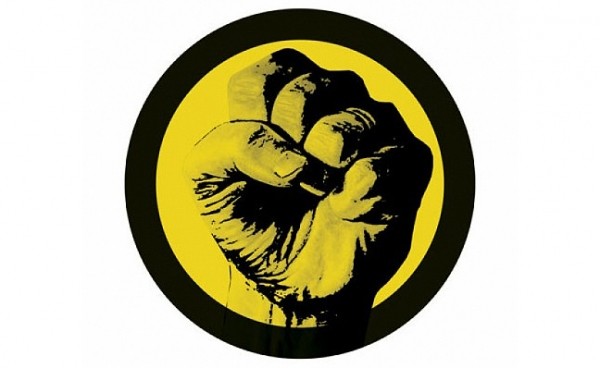 Elections are coming and this year promises to be a big one, so don’t half-ass it—learn all you can about the candidates. This week, you can see one of the final Salt Lake County mayoral debates between Democrat Ben McAdams and Republican Mark Crockett. You can also check out a viewing of the final presidential debate between Barack Obama and Mitt Romney with analysis from political scientists of the University of Utah. Next week, you can also hear Democrat Peter Cooke make his pitch to be the next governor of Utah.

Democrat Ben McAdams is pitching a bipartisan vision of Salt Lake County being a regional leader on improving education, the environment and more. Mark Crockett is campaigning on a return to basics with the county refocusing on human services and streamlining its budget. Come out to this candidate debate and learn more about who you want to be your county mayor. Salt Lake City Main Library, 210 E. 400 South, Oct. 19, 7-9 p.m., SLCPL.org

It’s the third and final round for President Barack Obama and challenger Mitt Romney. Come see the political punches fly at the University of Utah, which will host a viewing of the final presidential debate. Afterward, you can get a blow-by-blow recap from political-science professor Tim Chambless and the U’s Hinckley Institute of Politics director Kirk Jowers. Hinckley Caucus Room, Orson Spencer Hall, 260 S. Central Campus Drive, University of Utah, 801-581-8501, Oct. 22, 7-9 p.m., Hinckley.Utah.edu