The term "craft cocktail" might be a bit overused, but it really does take a crafty mixologist to keep things new and exciting behind the bar. To that end, exotic ingredients that once were the purview of only professional chefs have begun to find their way into our libations. One such trend is the use of fresh herbs to enhance the flavor and aroma profiles of craft cocktails. So, don't be surprised if you find that the same herbs flavoring your roasted chicken or pasta dish are also in your drink glass. 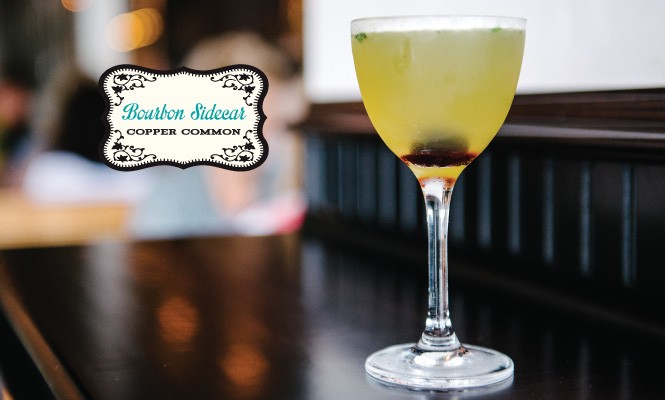 At Copper Common, bar manager and expert mixologist Maureen Segrave-Daly uses basil squared in her Bourbon Sidecar. The foundation for this clever cocktail is Basil Hayden's Kentucky straight bourbon whiskey, to which she adds fresh basil and mint, then finishes the drink with sweet Luxardo Maraschino Originale, a liqueur made from the Luxardo Marasca sour cherry found in Veneto, Italy. It may be a sidecar, but this luscious libation plays second fiddle to none. 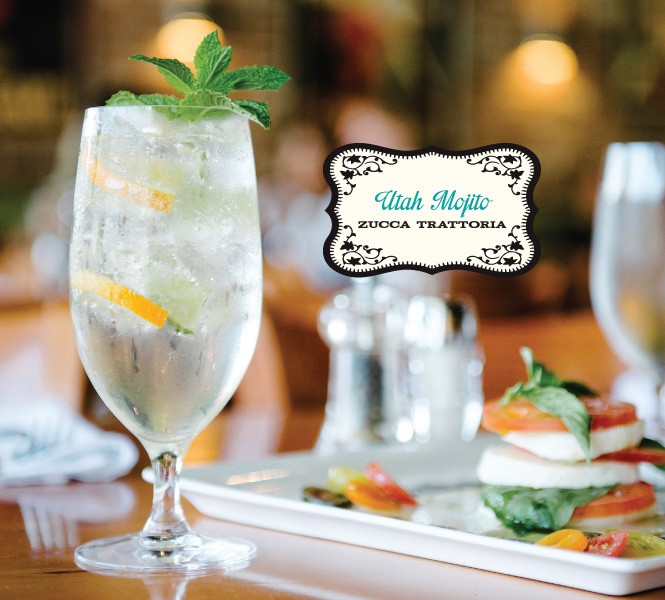 Mint and local honey syrup, made in-house, are the stars of this extra-refreshing take on the mojito. Triangles of orange, lemon and lime add tang and color to the drink, which incorporates vodka as well as the traditional rum. Other drink specials use fresh basil, which also makes its way to many of Zucca's exceptional Italian dishes. 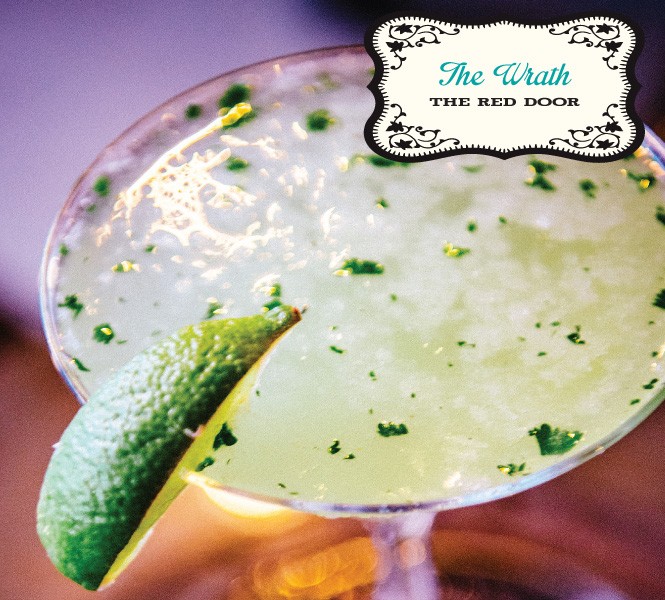 The Drink
The Wrath

We're used to seeing fresh cilantro garnishing the street tacos we love, and finding it in fresh-made salsa. But cilantro in a cocktail?
Well, why not? After all, when you walk into The Red Door, you're entering a zone of martini madness, with decadent drinks like the Monkey Love, Satan's Peach, Red Headed Slut, Antifreeze and Liquid Sin. Not for the weak of heart is The Wrath, a south-of-the-border-inspired martini made with jalapeño-infused tequila, fresh lime juice and garnished with minced cilantro and a lime wedge. Olé!

Finca bar manager Scott Gardner has developed an exciting cocktail menu that includes his own ode to fresh herbs: La Hierba Verde (the green herb). This refreshing drink is a blend of Absolut Vodka with white wine, fresh lemon, basil, parsley and Bittermens Orchard Street Celery Shrub. It's a salad in a cocktail glass!