Kris Johnson is director of the jazz program in the University of Utah Department of Music. 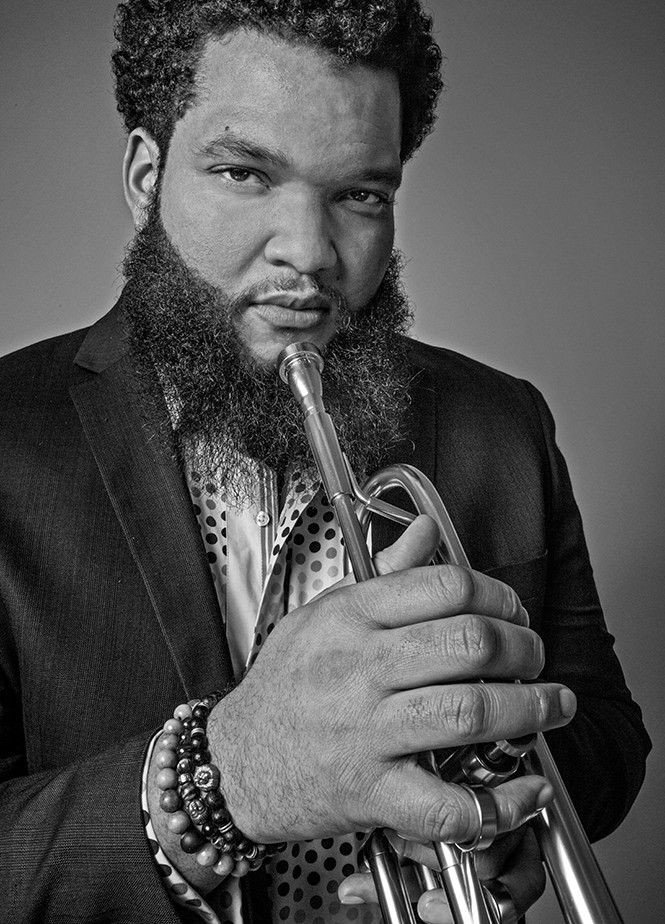 Kris Johnson is director of the jazz program in the University of Utah Department of Music. On Friday, March 10, at 7:30 p.m., his original musical, with a script by Gary Anderson, Jim Crow's Tears—about a former slave named Lucius experiencing the American minstrel show tradition—plays at the Rose Wagner Center (138 W. 300 South, artsaltlake.arttix.org).

What was the primary inspiration for Jim Crow's Tears?
I saw [Spike Lee's 2000 film] Bamboozled in college, and was blown away by the minstrel show and blackface imagery. The history wasn't something I was very familiar with, and I became a bit obsessed with it. I visited museums and libraries in Michigan, and read quite a few books on the topic. It was clear pretty soon after that I needed to create something that culminated my research.

Musical theater doesn't seem to have very many precedents in terms of using jazz as the primary musical architecture. Were there any particular works you might have been looking to as models?
There has always been a deep tie between jazz and musicals. The music of African-Americans is the music of America. ... Lots of jazz musicians also borrowed from musical theater, playing those songs and creating their own unique versions of them. For me, I compose using an influence from the entire Black American music canon—whatever styles and influences that help me get my point across. Major inspirations include Terence Blanchard, Thad Jones and Duke Ellington. In terms of lyrics and social content, definitely Max Roach's 'Freedom Now,' Wynton Marsalis' 'Blood On the Fields,' Dave Bruebeck's 'The Real Ambassador' and Charle Mingus' song 'Fables of Faubus.' I'm also a big fan of the musicals Ragtime, Wicked, Passing Strange and Dreamgirls.

Salt Lake City's demographics are pretty different from those of Detroit. Do you think the show plays differently here?
It will certainly play differently here! But there is definitely a universal message: In what ways do you put on a mask every day in order to conform to the expectations of society? And does that conformity demean you in some way? Also, it makes people reconsider how quickly we apply our preconceived expectations or stereotypes to certain groups of people. How much of that has been programmed in us through the media?

What do you see in 2017's political landscape that makes the show even more relevant, or perhaps on the other side, gives you some hope for progress?
People are hurting. And people are waking up. I think there is a genuine desire from a lot of people to inquire how we ended up here and why things are the way they are. People are questioning how much progress there has really been, and are saddened by the hate, violence and discrimination on the news and on social media daily. I hope to provide some reflection, education and healing, and more importantly, open up the floor for dialogue that people might not engage in otherwise.