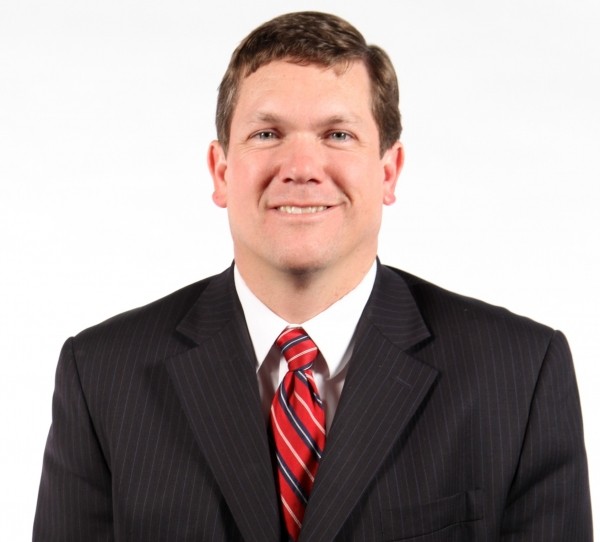 It turns out that Utah’s Democratic Party wouldn’t take no for an answer. At one meeting, Smith says, party leaders told him that “It was my civic responsibility to really offer an alternative to what we had right now.”

Like many prosecutors across the state, Smith, the Weber County attorney, was concerned with the “appearance that people that were involved with white-collar crime were making large donations” to then- Attorney General Mark Shurtleff. Smith said it appeared that those being investigated felt they could make contributions “almost as part of their business plan.”

Attorneys he says he privately spoke with in the Attorney General’s Office painted a picture of low morale and, worse, “they felt like they were at times influenced to make decisions and give contracts they didn’t feel good about.” Smith heard concerns from a few in the office that the perception of corruption at the top of the Attorney General’s Office “affected their credibility when they went to court. There had to be a higher level of ethics.”

While Salt Lake County District Attorney Sim Gill and Congressman Jim Matheson both encouraged Smith to run, he says his instinct was to stay out of the running. As a full-time county attorney since 2009, his office faced a series of complicated, high-profile prosecutions, including Matthew Stewart’s deadly encounter with the Weber Strike Force. Smith felt he had little time to spare.

Twice he said no, but the third time, two weeks before the filings for candidates were due in March 2012, he stepped up.

Three weeks after he filed his candidacy, Smith says, he heard rumors linking Republican candidate John Swallow to a possible federal indictment. This related to a complaint from Salt Lake County District Attorney Sim Gill to the FBI that the Attorney General’s Office had attempted to intervene in a $13 million bid involving car-emissions testing. But while subpoenas had been sent out for a grand jury April 27, 2011, to several Attorney General staffers, Smith was told that “the grand jury had been called off at the last minute.”

Despite the rumors, and even a flier in June 2012 alleging Swallow had been the focus of a federal investigation, it was never clear who or what the grand jury was looking at.

Rather than focus on the rumors surrounding Swallow, Smith says, his approach was to attend every “meet the candidate event there was and get out in front of people.”

As the election drew closer, rumors of a second Swallow indictment intensified, focusing this time on a plea deal between the U.S. Attorney’s Office and Jeremy Johnson, an embattled St. George businessman, philanthropist and friend of Shurtleff and Swallow. Six weeks before the election, Smith heard from law-enforcement sources that there would be no indictment of Swallow prior to the election.

Eight days before the election, Johnson, the man whose unsuccessful plea deal with the U.S. Attorney’s Office ultimately led to the current scandal engulfing Swallow, asked through several contacts and friends if Smith would meet him for dinner.

It was a strange experience, Smith says. He says that Johnson told him, “I needed to meet you, to make sure you’re a good guy.” He told Smith he was going to drop “a bomb” that would force Swallow to exit the race. “But if you’re just like him, if you’re corrupt, I may as well let him be AG,” Smith says Johnson told him.

Johnson’s bomb, however, didn’t explode when Johnson thought it would. Come election night, Smith says, he was “creamed” by Swallow, in a 64.5 percent to 30.1 percent vote. Smith’s next election will be in 2014 as the incumbent Weber County attorney. “I don’t know what my future is,” Smith says regarding whether he will run again.

As for Swallow, on Jan. 25, the U.S. Attorney’s Office took the unusual step of announcing that he was indeed under federal investigation.

“Everybody knew about [the federal investigation into Swallow], but it had to wait until afterward,” Smith says. He’s sanguine about the experience of running for office, but warns, “In Utah, we deserve the government we get. If we don’t do our homework and [if we] continue to vote straight party line, these are the risks we run.”