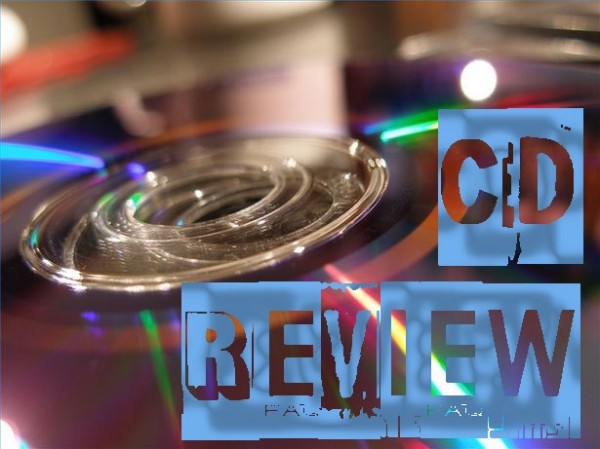 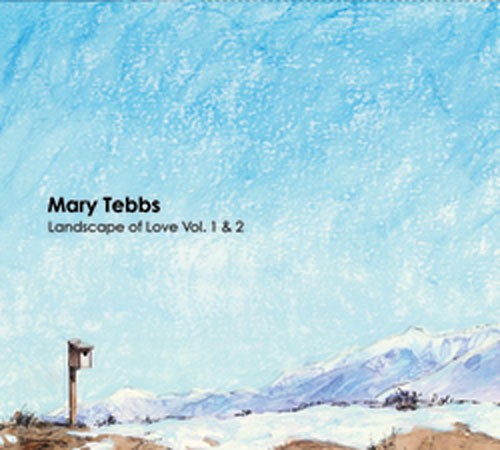 Truly falling in love requires opening oneself up to another person, for better or worse. And it feels like that’s what singer-songwriter Mary Tebbs is doing as she fearlessly lays bare her own complicated emotions on her latest album. An honest depiction of love that includes not just the giddy feeling of initial attraction (“Beautiful”) but the pain of loss and absence (“Missing You”) and a palpable sense of yearning (“Him”), Landscape of Love Vols. 1 & 2 is a complete picture of the nuances of human entanglements. Tebbs’ voice is warm and slightly lower, reminding me of the vibrato-rich voice of Lucinda Williams, and any instrumental accompaniment—mostly acoustic guitar and lap steel—on the album is deftly done, allowing that voice to shine. The album is lengthy (18 tracks), but no song ever falls into the category of “typical love song” because Tebbs’ songwriting is so thought provoking and fresh, such as the clever line “I’m nearly colorblind/ All I see is blue” (“Hole In My Heart”). In matters of the heart, Tebbs’ words are much more than sweet nothings.
March 20, self-released, MaryTebbs.com 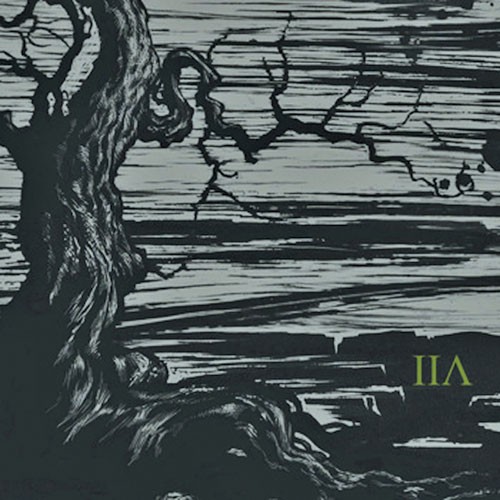 Somewhere in the depths of your nightmares, there’s a hellscape of only dust and ashes, where the resident band is Laughter. The latest album from the doom-metal trio begins with deceptive stillness on “Intro,” which succeeds in hinting at the tension to come, with droning, shapeless tones lurking in the background like gathering storm clouds. But suddenly, all the fury of the gods is unleashed on “In Finite,” an ear-scorcher that pummels with relentless guitar by vocalist Andrew Drechsel and drums by Zach Hatsis and also gets some surprising creepiness through use of vibraphone. Ain Soph Aur has numerous high points, but the killer psych-rock feel of “Black Eyes” stands out considerably, with howling vocals floating hauntingly over a badass drumbeat. “Frozen” makes for a fascinating listen as it jumps from sludgy metal to heavy rock and back again, with the guitar chords repeatedly zigzagging up to a peak only to drop back down. “Protagonist”—which is epic not just because of its eight-minute length—draws the album to a satisfying close.
March 12, Belief Mower Records, LaughterAinSoph.bandcamp.com

Certainly an ambitious project, the latest album from singer-songwriter/multi-instrumentalist Richard Tyler Epperson clocks in at more than an hour and features a mix of genres. But Epperson could’ve created a much more cohesive release if he’d trimmed the album’s length a bit and tossed out the electronica. His easygoing voice seems better suited to breezy songs like “Beautiful Day” and “The Life (Fall on Me),” which are nice slices of indie-folk even though the Jason Mraz-esque guitar often sounds the same from song to song. If there is a spot where venturing out of the acoustic realm works well, it’s on the pop-rock track “Waste.” Except for the subtle synth touches on “Which Way I’ll Go,” the heavier electronic parts, especially on the overwrought “Lights,” usually feel out of place. The piano on “Rain” is a better accompaniment to Epperson’s wistful, emotion-filled songwriting about the winding path of the life. Where Hourglass shines is when Epperson accomplishes more with less.
April 8, self-released, RichardTylerEpperson.com