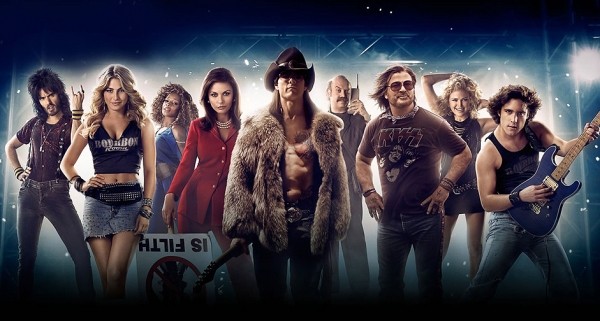 Rock of Ages
The ’80s hair-metal-Glee flick that proved Tom Cruise rocks, Poison songs are timelessly bad, Malin Akerman should be in everything, and even Russell Brand can’t be the worst part of a movie that also stars Julianne Hough. (Warner Bros.)

Annie Claus Is Coming to Town
Eagleheart’s Maria Thayer stars as Annie, daughter of Santa, who splits the North Pole and ends up in Los Angeles. Soon, she falls in love with a traditionalist toy-shop owner (Sam Page) and resolves/reinforces those daddy issues. (Gaiam)