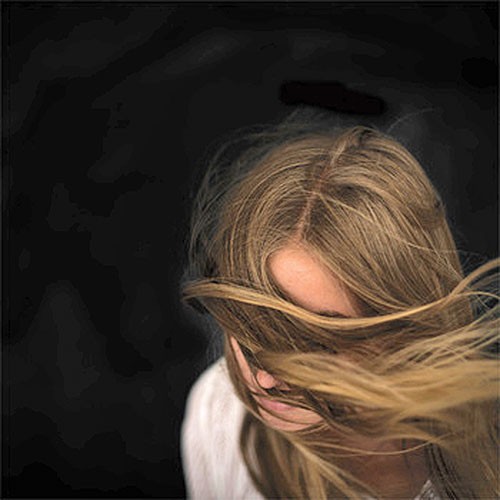 With its smoky edges and wistful loveliness, the debut full-length album by Provo six-piece Salazar is the musical embodiment of slowly slipping out of a dream and wishing you could return. Breathtakingly beautiful and melancholy at the same time, Saudade is built of vaporous layers of piano, vocals, mellow percussion and occasional Latin-tinged acoustic guitar that blend and sink into one another, creating a folk/pop feel that’s emotionally poignant and artistically sophisticated. Frontman Alexander Woods’ voice is a standout element on the 10-track album, with a rich and resonant quality reminiscent of Beirut’s Zach Condon. The theme of nostalgia—and, perhaps, how memories can be unreliable—is present in several tracks, especially on the introductory “Os Marinheiros Estao a Partir,” with seaside sounds playing in the background, and on the title track, with its lyrics about someone with “yellow hair, no face/ just a void in space.” But what’s truly beautiful about Saudade is the way it causes listeners to long for a place or time that they can’t quite put into words.
Self-released, May 24, Salazar.bandcamp.com 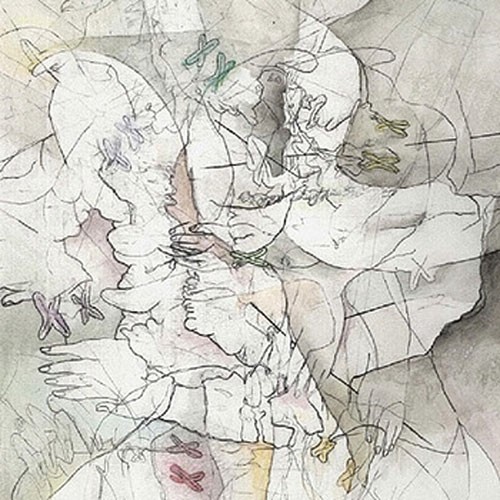 Spooky lyrics about “the moment when terror descends,” “a corpse that’s charred and black” and “vultures fighting over bones” could easily pass for something a bearded guy would scream on a metal album. Instead, the feel of Apricot Exorcist is that of sophisticatedly understated horror, with the lyrics written by Provo musician Ben Q. Best wrapped in unhurried tempos and instrumental arrangements that are content to lurk in the shadows instead of emerging to attack. On “Necrodancing,” spidery piano lines crawl over chilly drones as Best breathes “Let the death begin.” Horns and pounding drums give “Dead End Horse” considerable weight that matches the track’s ominous lyrics, but the almost peaceful mood of “Neon Halo” stands in contrast to Best singing softly about being consumed by some terrifying force. “No Aether Avenger” is a highlight track that features twisting, turning acoustic guitar lines and Best’s solemn but melodic voice that pierces like a death knell. If Apricot Exorcist were a film, it would make the viewer wish that someone would get stabbed, if only to release the unbearable tension.
Self-released, May 24, BenBest.bandcamp.com

The influence of the bands—especially Circa Survive—that have inspired post-hardcore five-piece Visitors loom just a little too large for their debut studio EP, Blueshift, to be considered “experimental.” However, it’s a testament to the musical skill of Visitors that they’re able to be mentioned in the same sentence as the hardly imitable Circa Survive this early in their career. The most obvious similarity between the two bands is the voices of their two frontmen, who are both able to croon angelically as well as screech like a feral cat. And while Ian Cooperstein doesn’t quite have the unearthly factor of Circa’s Anthony Green (but no one does, really), he’s an extremely dynamic singer, and hits all of the notes in his impressive vocal range with power. The Juturna-evoking “With a Y” showcases the band’s skill in putting heavy riff-driven moments and interludes of stillness right next to each other, making for a listening experience that’s never boring. Drawing the five-track album to a close is “Springtides,” which bites with ferocity and explodes with barely contained energy.
Self-released, May 20, VisitorsOfficial.bandcamp.com