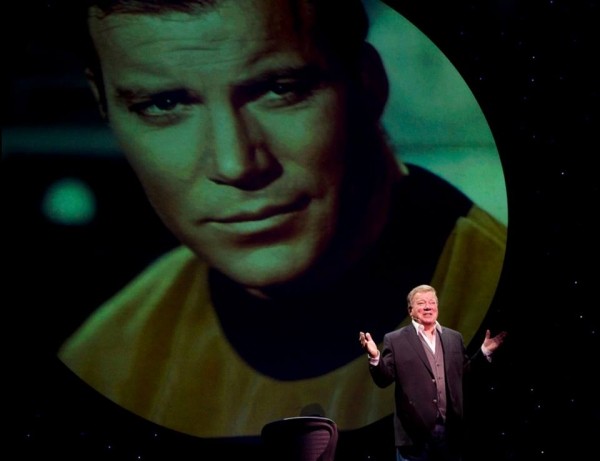 There are any number of ways you can start a new endeavor. You can “soft launch” to slowly build interest and word of mouth. You can go sensibly mid-size. But you rarely expect that, from the outset, the thing is going to be huge.

While it’s always impossible to perfectly predict attendance—“The crystal ball is still cloudy, but it’s getting clearer,” Farr says—there’s a chance that the Comic Con could exceed 30,000 attendees. That would put it ahead of major, established Salt Lake City conventions like the annual Outdoor Retailer Summer Market, which claimed attendance of more than 27,000 for this year’s event.

“We built ourselves a tough act to follow,” Farr says.

That’s a massive scale on which to get a first-time event off the ground, but Farr knows his way around the convention circuit. In his previous work for a 3-D animation software firm, Farr attended fantasy and comic-book conventions around the country as a vendor on the show floor, offering his company’s product for animators. That experience allowed him not just to make contacts within the industry—including managers for celebrities like Kevin Sorbo (Hercules), Richard Hatch (Battlestar Galactica) and Lou Ferrigno (The Incredible Hulk) who ended up on the Salt Lake Comic Con guest roster—but also to identify how to create an event that would make for a positive attendee experience, so that first-timers would become repeat visitors. At a convention in Denver, for example, he saw an event that had to turn people away because it wasn’t prepared for the crowds; by comparison, an event in Phoenix impressed Farr by having “a ticket line that I got through in five minutes. That’s the kind of experience I want to have here.” As a result, he had to act quickly when interest exceeded initial expectations—not merely moving the venue, but increasing the number of volunteers from 100 to 400.

Farr has also had plenty of time to develop his plan for the Salt Lake Comic Con, having left his previous job in spring 2012 to begin working toward it. Earlier dates were considered, but Farr ultimately opted to take the time necessary to do it the way he thought it would work best. “And we got lucky,” he adds, “because if it had been another date, we probably wouldn’t have been able to move to the Salt Palace.”

In a sense, Farr isn’t the most obvious candidate for launching this kind of an event. He doesn’t describe himself as a major pop-culture geek himself, though he is a big Halloween “home haunt” enthusiast. But that background may have allowed him to come at the planning for Salt Lake Comic Con more pragmatically, even when it comes to something like choosing the name. Where events like the famous annual San Diego Comic-Con began with a genuine focus on comic books but evolved into something that gave more and more attention to movies, television, gaming and other geeky pursuits, Farr says, “We’re starting out with the understanding that it’s a pop-culture event, not just a comic-book event. … It’s not just for the super-fan who wants to wear a costume.”

While the Comic Con experience is scheduled to include dozens of panel discussions, a film festival and a display of special-effects material from the New Zealand-based Weta Workshop (as seen in Peter Jackson’s Lord of the Rings and Hobbit films), it’s clear that the celebrities are the big draw for many visitors. Farr acknowledges that booking Shatner was a tipping point, both in terms of generating public interest and in getting other guests signed on subsequently. The celebrity guests are “here to sell autographs and photo-ops,” Farr says, which meant promising a minimum dollar figure that would come out of the organizers’ pockets if interest was low.

The way things are looking right now, however, that doesn’t figure to be a problem. “Our goal,” Farr says, “is we want every celebrity, vendor and visitor to leave saying, ‘Where did Salt Lake [Comic Con] come from?’ ”