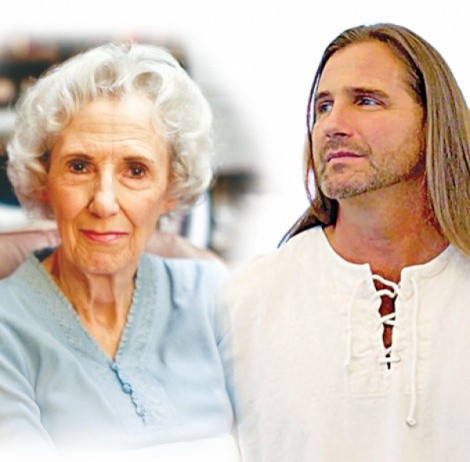 In February 2007, Ida Smith attended a lecture about Mary Magdalene at the Salt Lake City Public Library. There, she ran into her cousin, Julie Taggart, who told her she had left The Church of Jesus Christ of Latter-day Saints, founded by Joseph Smith, the brother of Ida Smith’s great-great grandfather, Hyrum Smith.

Taggart, a self-described former “Molly Mormon” and divorced mother of eight, said she had found something better: a translation of the fabled sealed portion of the Book of Mormon.

After she heard a version was out there, Ida Smith later wrote, “I felt like I had been struck by a bolt of lightning.” All her life, the now-79-year-old Ida had been waiting for the sealed portion of the gold plates that LDS Church founder Joseph Smith had been unable to translate. It was from the remaining one-third of the gold plates that he translated The Book of Mormon. According to Mormon mythology, the sealed portion—of which, Mormon scripture authorities say, very little is known—would only be released when the faithful were ready for it. 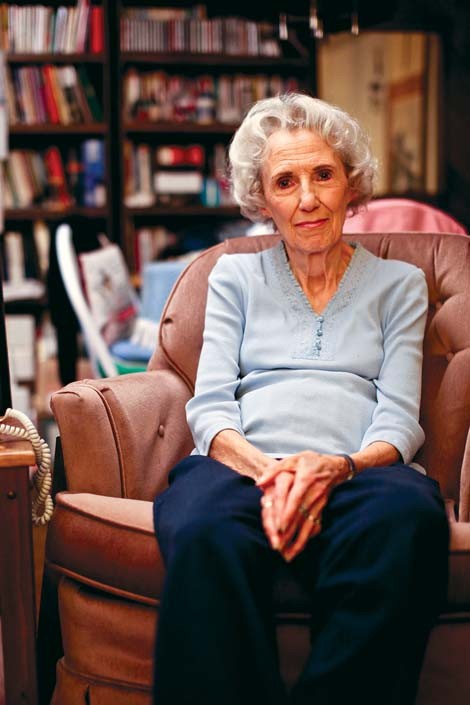 Ida Smith (pictured at left) has always believed, “if I wanted the truth badly enough, I would get it.” After then-LDS president Gordon B. Hinckley had asked his church’s 10 million members to read The Book of Mormon during 2005, Ida Smith had been convinced the LDS Church would finally receive the sealed portion. But come LDS General Conference in April 2006, and then October that same year, it was not mentioned.

Daniel Peterson, a Brigham Young University professor of Islamic studies and Arabic, says, “Mormonism is rich in producing would-be prophets” and that occasionally “people come along purporting to know what was in the sealed portion or actually reveal it.” One such person is Christopher Marc Nemelka. While Nemelka acknowledges there are two other sealed portions on the Internet, his translation, he says, is the only one taken from the gold plates, which were given to him by Joseph Smith in a 1987 visitation while Nemelka worked as a security guard in the Salt Lake Temple. “If Joseph Smith were a true messenger,” then, Nemelka says, there’s “a big chance” so is he.

Nemelka’s translation, which Taggart gave to Ida Smith, is titled The Sealed Portion: The Final Testament of Jesus Christ. Nemelka says the book uses “religious prose and symbolism to explain how advanced human beings have interacted with human kind throughout the history of the earth.” One LDS Church member who converted to Nemelka’s version of the sealed portion is Monica Smith (no relation to Ida Smith). Monica Smith wrote on TheSealedPortion.com that, after reading it, “The atonement of Jesus Christ finally made sense. The meaning of the temple endowment was absolutely incredible. The history of the Earth laid out in one fell swoop was remarkable. Christ’s visit among the Nephites brought me to tears.” Its ultimate message, as Monica Smith wrote, was “do unto others what I would want them to do unto me.” This expanded to the Worldwide United Foundation, an organization promoted in the sealed portion and set up by Nemelka and his followers. It functions as both a vehicle to end global poverty and also to receive anonymous donations from those moved to support its aims to outlaw hunger, homelessness and promote universal insurance through a signature campaign.

While BYU’s Peterson finds the translation unconvincing, in part because “it’s contradictory to canonized [LDS] texts,” Ida Smith nevertheless had an intense, life-changing reaction when she read the book. She devoured it over six weeks, in the process emptying two boxes of tissues and several red ballpoint pens as she wept and underlined page after page of scripture. The voice of the Mormon angel Moroni “was unmistakable,” she later wrote. By the time she had finished the book, “my entire worldview had been forever changed.” It revealed to her what she had suspected since her youth: that the LDS Church was fallible and unnecessary, and that its prophets since Joseph Smith had been in name only. No other sealed portion, Nemelka says, “has the power to take somebody like Ida Smith and change their mind about their religion.” 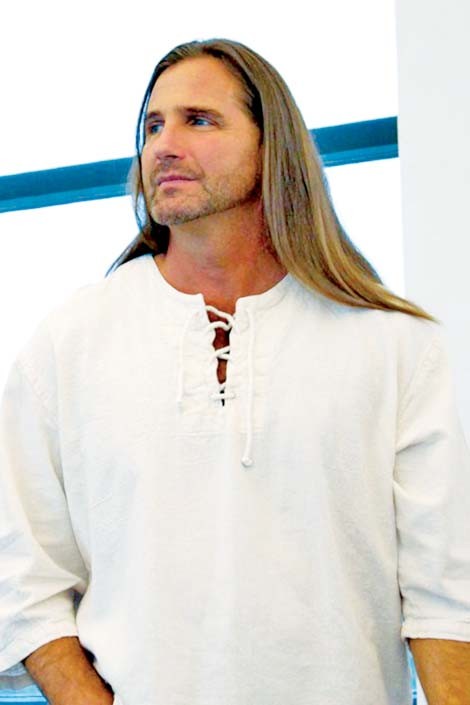 Nemelka (pictured at left) says his job “is to counter the bullshit of the LDS Church.” Whether you believe he made up the sealed portion or not, he says he is doing his work, “for the good of other people. All I’ve seen is the prejudice, alienation and pain the LDS Church has caused other people, and I did something about it.” A spokesman for the LDS Church declined to comment in regard to this story.

Nemelka has indeed attempted to demolish the LDS faith. Polygamy critic John Llewellyn argued in a 40-page court-filed document when Nemelka unsuccessfully sued him for defamation and slander, that Nemelka used “Joseph [Smith], Moroni and Timothy to negate the basic beliefs and teaching of the LDS Church, mainly priesthood authority and the sacredness of the family unit.”

While Nemelka says he has no followers, ex-acolytes put those who believe he is a modern-day Joseph Smith as numbering no more than 80, although Ida Smith says a hundred thousand have downloaded his sealed portion.

In her small, book-lined living room in Orem, Ida Smith says the translation “made so much sense, it never entered my mind to question what it was.” But when she tried to share her new gospel with her younger brother, Hyrum Smith, he pleaded with her to abandon it and return to the LDS faith. “Your eternal future is at stake here,” Hyrum wrote in an e-mail. “You have been duped by a very clever, seemingly sincere, diabolical guy.”