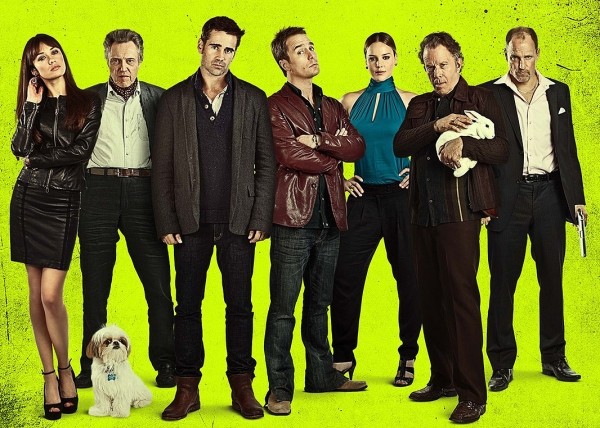 The Cold Light of Day
In Bruce Willis’ 78th movie of 2012, a tourist in Spain (Henry Cavill) becomes embroiled in an international spy plot involving a mysterious briefcase and Sigourney Weaver. Seriously, how many flicks does Bruce make a year? (Summit)

All Superheroes Must Die
An evil archnemesis (is there any other kind?) strips four superheroes of their powers and subjects them to a series of torturous games to Save the World. It’s that mashup of The Avengers and Saw pretty much no one asked for. (Image)

Hello, I Must Be Going
A depressed divorcee (Melanie Lynskey, Two & a Half Men) gives up on life and moves back in with her parents, then makes a miraculous recovery after sleeping with a 19-year-old neighbor (Christopher Abbott, Girls). Works every time. (Oscilloscope)