Shades of Pale Moving to SLC 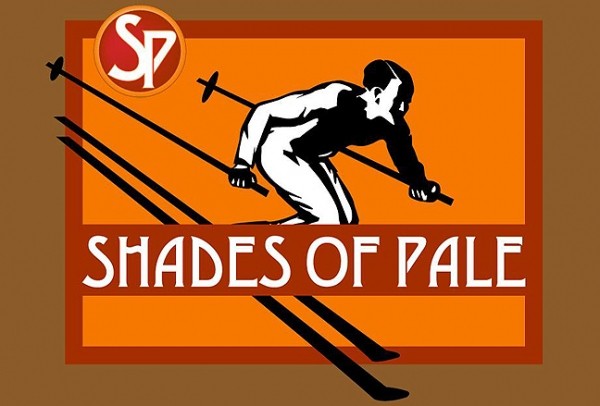 Shades of Pale Moving to SLC
In February 2011, Park City’s Shades of Pale Brewing Co. (ShadesOfPale.com) began producing beer in a tiny brewhouse in the northeastern part of the resort town. After two years of wall-bursting growth, Shades of Pale is making a big move out of Summit County and into South Salt Lake. The new brewery will occupy the former Hi-Grade Meats building at 2160 S. West Temple. Though it’s still many months away from making beer, the new brewery will eventually feature a taproom, bottle shop and art gallery.

New Owner for Ruby River, Hoppers
Hoppers Grill & Brewing in Midvale (890 Fort Union Blvd., 801-566-0424, HoppersBrewpub.com) and multiple Ruby River Steakhouse (RubyRiver.com) locations have been acquired by HP Management LLC from parent company Sizzling Platter LLC. The purchase is a step forward for both restaurants and their respective brewing programs. Ruby River’s brewhouse has been dormant since it was purchased nearly two years ago; that and Hopper’s popular bottling program—mothballed more than a year ago—will be getting a new lease on life.

Utah to Get Black Diamond Beers
A staple in northern California for 20 years, Black Diamond Brewing Company (BDBrewing.com) has its eyes set on the Utah market. Mostly known for higher-alcohol beers, the Concord, Calif., brewery is developing a new 4 percent alcohol-by-volume IPA called Hop Top especially for bars, restaurants and grocery stores in Utah. And the new Black Diamond beers won’t all be limited to 4 percent ABV; many of the brewery’s standard offerings will be available in town through special orders and from some of the better beer bars in town. Look for them in the third quarter of 2014.