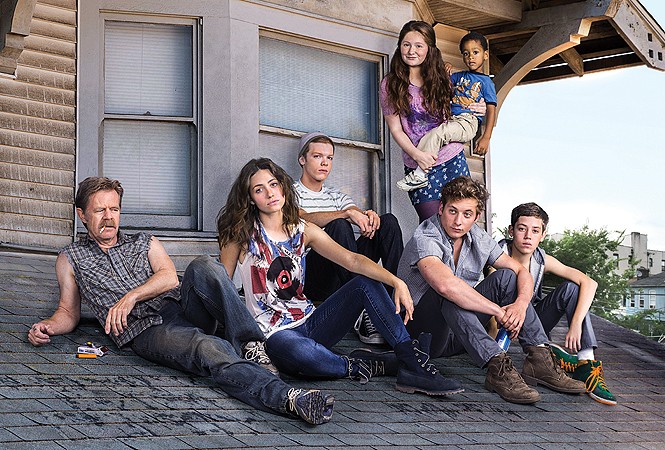 
It's winter in Chicago, Lip's in college and Fiona's steady job has almost elevated the Gallaghers to the middle class—so of course it's all going to fall apart, just like Frank's liver. Shameless is the American family TV series. (Warner Bros., Dec. 30)


Timecop Kiera's (Rachel Nichols) mission to stop the Liber8 terrorists from 2077 in 2014 becomes more dangerous than ever—unless an alternate timeline was created and none of it has happened ... or will happen. Huh? (Universal, Dec. 23)


Amanda Fuller stars in the not-at-all exploitative "true" story of actress Brittany Murphy, from Clueless in the '90s to her death in 2009, as told through the Hollywood magic of terrible wigs and pure conjecture. (A&E, Dec. 30)


After a robbery goes bad, things get even stranger for four desperate hookers when they realize they've inadvertently kidnapped the Antichrist (J. Scott Green), who actually turns out to be a relatively fun dude. Aw. (Maxim Media, Dec. 30)