Silent Spring: The Next Generation

What's causing the downward spiral of Utah's birds and bees? 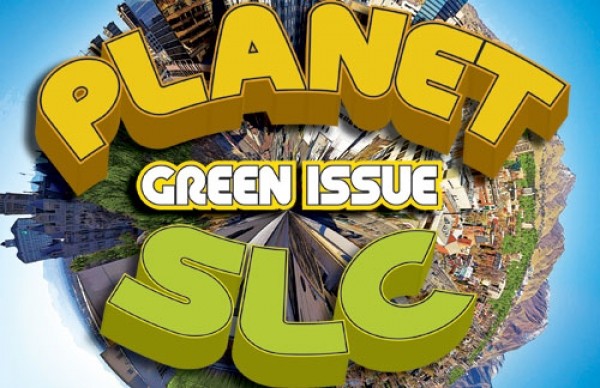 Birds singing in the trees and bees buzzing from one flower to the next are sights and sounds associated with spring. In Utah, bees and birds hold distinction as significant cultural and religious symbols. But this year, fewer birds and bees will be chirping and droning, as species from both segments of the animal kingdom face an uncertain future.

Climate change, loss of habitat, pesticides and a host of other problems have caused an alarming dip in populations for birds and bees in many states. Utah is not immune to this problem. More than 900 species of bees, like the squash bee, call the state home. More than 400 native species of birds, from the American kestrel to the Southwestern willow flycatcher, are also found in Utah. Many of these species are threatened or endangered. 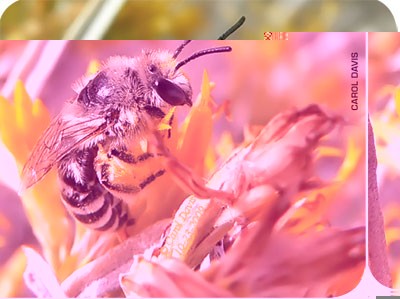 Birds serve a bigger purpose than being watched. Bees offer more than honey and stings. Both help create a healthy ecosystem. Their absence can threaten everything from the survival of plant life to the food supply for human populations.

Few people understand this dilemma better than Cory Stanley, who is the cooperative agricultural pests survey coordinator for the Utah State University Extension Program. In the past couple of years, Stanley has seen wetter and colder spring weather negatively affect the vibrancy of local bee colonies.

“Every time we have a big, dramatic shift in the weather—even for the year—it affects not just honeybees, but all pollinators,” Stanley says. “The last two years—with long, cold and wet springs—has been hard on all of the native pollinators and on the honeybees. If the trees aren’t able to bloom, or we get a freeze that kills off all the blooms like we did last year, then there's no resources for them.”

The weather is not the only culprit. Pesticides have contributed to mass disappearances and deaths of bee colonies throughout the United States. Since the introduction of neonicotinoids in the 1990s, many farmers and home gardeners have used the pesticide to root out mites and other bugs. But neonicotinoids also act as a neurotoxin to bees when they pollinate plants coated with that pesticide.

“Whatever affects everything else in the environment affects the bees,” Stanley says. “They are definitely central to our environment. If there’s toxins or if there’s something that affects trees and plants, it affects bees.”


Birds are also feeling the effects of man-made problems. Continued commercial and residential expansion along the Wastach Front is encroaching on habitats hosting waterfowl, birds of prey and other native bird species. When these birds lose feeding and nesting grounds, they are forced to move to other places and compete with other species for food and living space.

Human encroachment upon these native habitats has brought birds into conflicts with people, and the birds are not faring well. Erickson continually treats injured birds that’ve been caught in traps or ingested rat poison.

“About 90 percent of what we see is directly due to some kind of human impact,” Erickson says.

Offering adequate protection to birds and bees is a work in progress. The Utah State University Wildlife Extension program aims to educate local beekeepers and others on proper care for bees through its website. Many Utah birding associations are devoted to keeping track of birds and seeing that they are protected. The Utah Birds Record Committee works to create a sight record of every native and migratory bird species.

On a government level, the Utah Division of Wildlife Resources has made an effort to create refuges and management areas where birds are known to gather—especially along the shores of the Great Salt Lake.

Still, only so much can be done as climate change—caused by warming, pollution and other factors—harms wildlife across the board. Blaine Stringham, who coordinates wetland management for the DWR, says even a year where the snowpack is below normal levels can have huge repercussions for where birds live and feed.

Less water means fewer wetlands, and birds are forced to look elsewhere to sustain themselves—if they can.

The DWR is not alone in protection efforts. Groups such as the Utah Falconry Association have worked hard to build nesting boxes for threatened species, like the peregrine falcon and the American kestrel. The Utah State University Extension program is working with local gardeners to inform them of what bees are good for pollinating fruits and flowering vegetables to encourage their protection of the species.

Small as it seems, the lives of the birds and the bees—and the quality of life of Utah residents—could hinge on their success.Â