It's understandable that we're all in a rush to move on to 2020, the year when (please Lord) sanity might be restored. But let's take one last look back at the best films of 2019—and all things considered, despite crazy polarizing debates over the definition of "cinema," it was a pretty solid year at the movies. Here are my 10 favorites, with my eternal caveat: Lists like these should always be considered the start of the conversation, not the end of it.

10) Pain and Glory and 9) The Souvenir: Two gifted auteurs get semi-autobiographical, in stories involving a filmmaker, a doomed relationship and substance abuse. Pedro Almodóvar's Pain and Glory follows a once-celebrated, now-semi-retired director (Antonio Banderas) medicating his chronic back pain with heroin and wrestling with unfinished business from his past. Banderas' career-best performance pairs beautifully with a contemplative register that might not seem to be Almodóvar's wheelhouse, but captures a desire to make peace with the events that have shaped you. Joanna Hogg's The Souvenir brings a spikier energy to the tale of a young film student (Honor Swinton Byrne) and her tempestuous affair with an older man (Tom Burke). Byrne's open, vulnerable screen presence complements all the visual skill that Hogg brings to the narrative, proving that whatever her on-screen counterpart needed to learn to bring depth to her artistry, she found it. 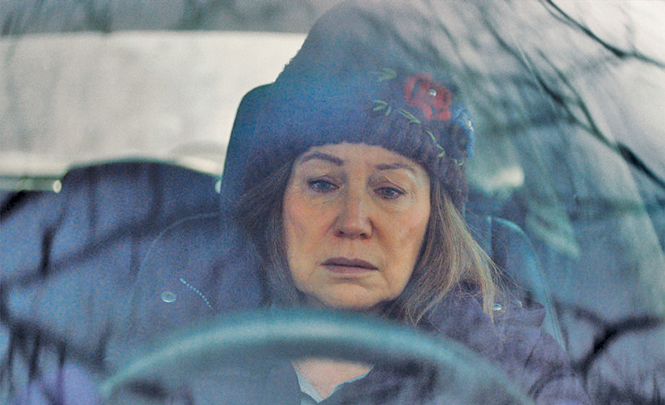 8) Diane: Former New York Film Festival director Kent Jones crafts a character study with an incredibly rich sense of place. Mary Kay Place plays Diane Rhodes, a widow in a small upstate New York town whose life is divided between acts of generosity and trying to keep her son (Jake Lacy) from relapsing into drug abuse. Jones never attempts too tidy a parallel between Diane's altruism and her family problems, focusing through Place's superb performance on a life of constant forward momentum from one task to another. 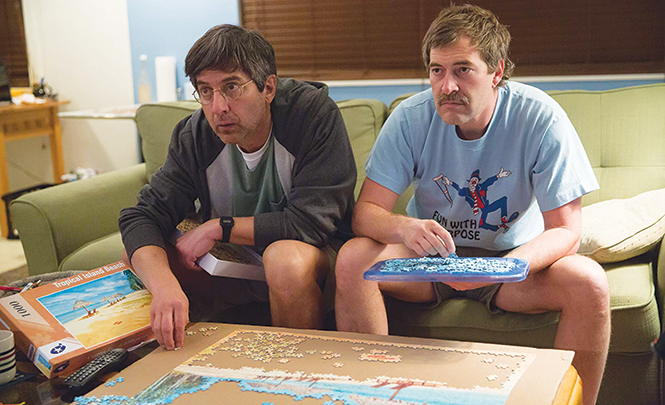 7) Paddleton: This terrific drama—about two best friends, Michael (Mark Duplass) and Andy (Ray Romano) on a road trip to acquire the drugs needed for the terminally-ill Michael to end his life—was one of the year's most profoundly emotional experiences. It's also much funnier than that summary would suggest, while still centering a kind of platonic male relationship that isn't often portrayed on screen. Romano's revelatory performance delivers a gut punch in something that makes you wish we had a subtler word than "bromance" for what Michael and Andy share. 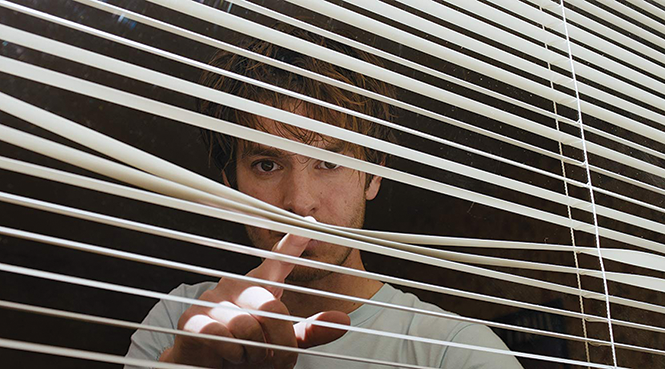 6) Under the Silver Lake: David Robert Mitchell's surreal conspiracy thriller—about a young man (Andrew Garfield) trying to find out what happened to the neighbor (Riley Keough) who abruptly vanished—proved understandably divisive. But while laying out his strange trail of narrative bread crumbs, Mitchell shows how the psychology of paranoia makes what is actually happening almost irrelevant. There's something perfectly zeitgeist-y in how Garfield captures the ferocious conviction in all conspiracy theorists that they see things other people can't. 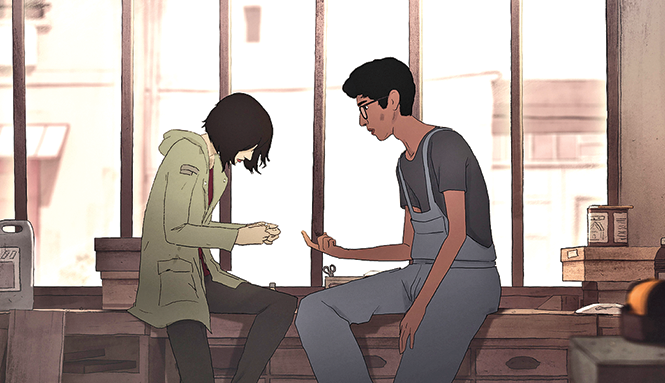 5) I Lost My Body: Forget limiting it to "best animated feature;" Jérémy Clapin's debut feature is as enthralling as any feature of the year. Plot descriptions understandably focus on the idea of a severed hand on an Incredible Journey-style quest to reunite with the young man from whom it was severed, and that sub-plot includes some phenomenal staging. But the story is even deeper as it explores loss, grief and what it takes to move beyond a focus on what you no longer have. 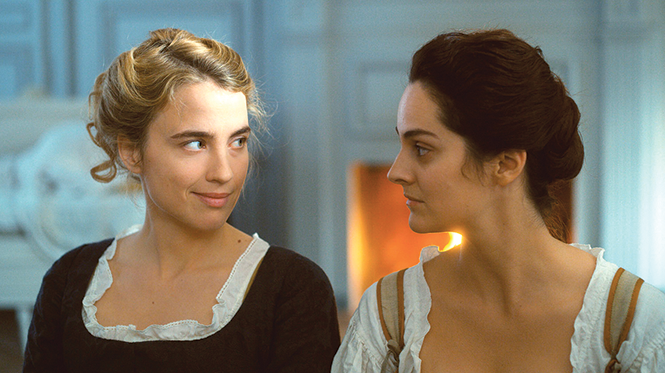 4) Portrait of a Lady on Fire: Céline Sciamma centers the female gaze about as effectively as possible in her story of two women—a reluctant young bride-to-be (Adèle Haenel) and the artist commissioned to paint her wedding portrait (Noémie Merlant)—falling in forbidden love in 18th century France. Virtually every shot Sciamma constructs is a masterpiece of composition, part of a tale about the connection between art and emotion that builds to its own breathtaking crescendo.

3) Her Smell: Elisabeth Moss stars as self-destructive punk band frontwoman Becky Something, who pulls everyone around her into the vortex of her fury and addictions in Alex Ross Perry's dynamic character piece. What's remarkable is that the performance retains its power even as Becky tries to find redemption in recovery. It becomes the story of a woman seeking an identity that isn't about hiding behind a persona. 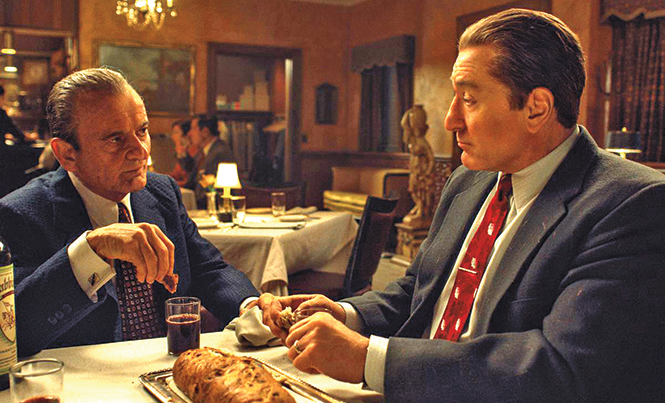 2) The Irishman and 1) Once Upon a Time ... in Hollywood: Both of the 2019's best films are chronicles of reaching a moment in your life where you either look back with regret, or take action to make things better. Martin Scorsese's The Irishman avoids re-treading mob-movie territory, with a sensational collection of performances serving a story about one man—mafia underling Frank Sheeran (Robert DeNiro)—realizing that every choice in his life has led him to being alone. And Quentin Tarantino's Once Upon a Time ... in Hollywood re-imagines the tragedy of the Manson Family murders as something besides a tragedy, with an almost heartbreaking contemplation of what it feels like to continue to look optimistically toward the future.