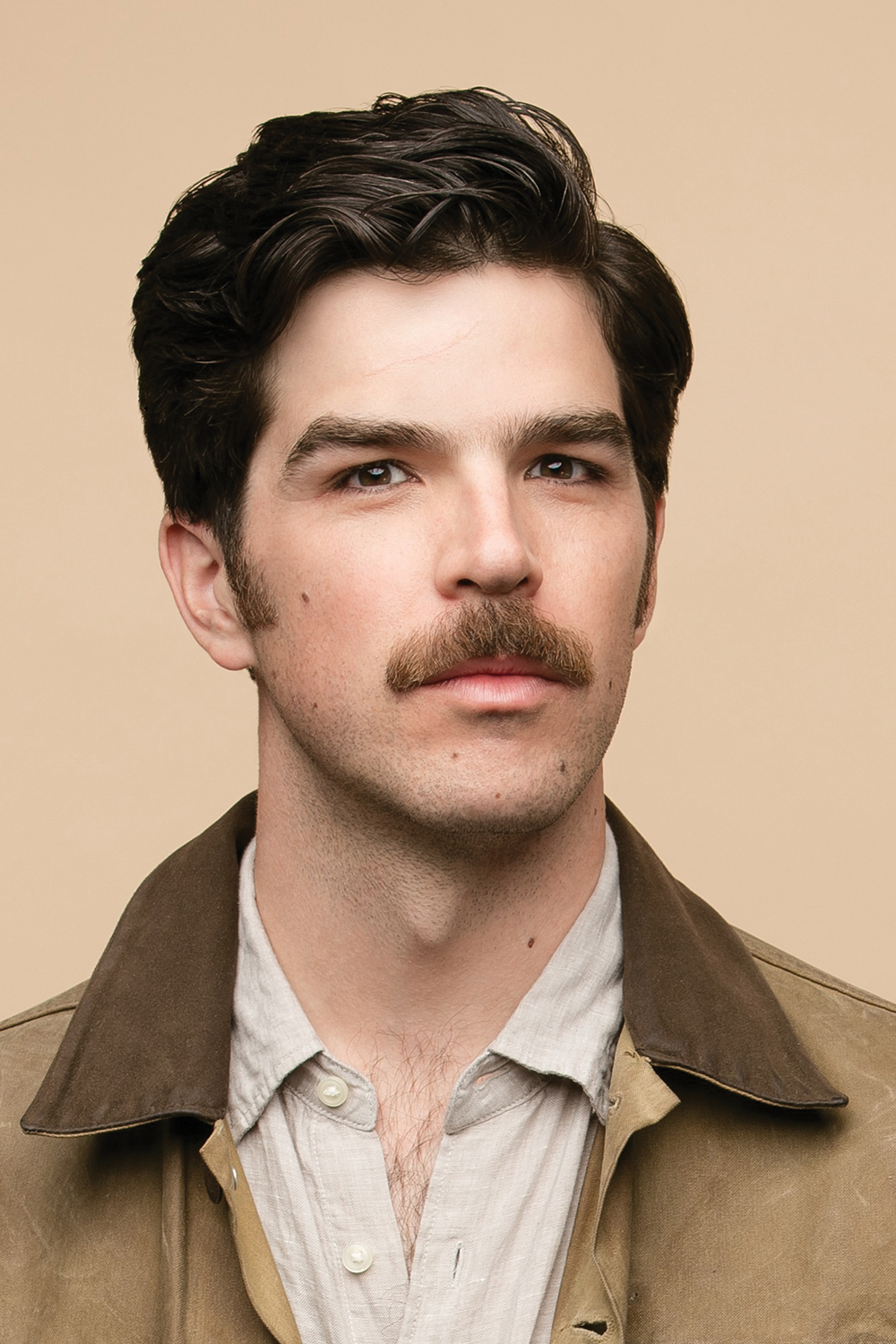 Sometimes, an event hits on a hot-button issue in the political consciousness. In the case of the Borderlands Conference, that event got rolling before the issue had reached its hottest point.

Every year, the University of Utah English Department invites authors to its Guest Writer Series at Finch Lane Gallery. But as organizers like associate professor Michael Mejia were engaging in long-range planning in the fall of 2016, it became evident that the topic of immigration and the U.S./Mexico border might evolve into something more expansive.

"Even at that time, there was quite a bit of talk about immigrants, and what is considered 'illegal immigration,'" Mejia recalls. "It occurred to me that it would be great to have a larger event bringing authors together from different genres talking about their work, and their relationship with the border, both personally and professionally."

The result is the Borderlands Conference, a two-day event combining author readings and roundtable conversations about border issues. Scheduled participants include Francisco Cantu, who chronicled 31/2 years working for the Border Patrol in the memoir The Line Becomes a River; Antonio Ruiz-Camacho, author of the short story collection Barefoot Dogs; poet Natalie Scenters-Zapico (The Verging Cities, Lima :: Limón); and novelist Yuri Herrera (Signs Preceding the End of the World).

Mejia brings to this event a personal interest, both as a descendent himself of Mexican immigrants and as a writer working on a project relating to the border. Through his own experience and research, he recognized that there was a wide gap between the realities of existence on and around the border and general perception among the American public, particularly those far removed geographically. "Anybody who doesn't live on the border doesn't tend to get it," Mejia says. "The conversation as it tends to occur, whether in the streets or in the media, doesn't tend to understand the realities of communities there. There is a history of permeability on that border that has created a particular kind of culture, which is opposed to how we usually talk about hardening borders ... In our civic discourse, those complexities often get overlooked."

Among participating authors in the Borderlands Conference, Francisco Cantu has seen those complexities from a unique perspective. A third-generation Latino from Arizona, Cantu joined the Border Patrol out of college, hoping to get a different point of view on the immigration issues that had been part of his academic studies. "For me, it wasn't a career choice, but more something I could do for a couple of years and help inform me as a policy-maker or immigration lawyer," he recalls. "I was looking for answers that had eluded people in academia, or looking at it from other standpoints."

What he found instead was that the induction and training process for the Border Patrol made it difficult for him to keep his initial goals in mind. Still, his experience drove home the reality that the story of the border is not one of faceless invading hordes, or of dangerous criminals, but a story of individuals, most of whom were simply seeking a more secure life. "From the time that you show up at the academy," Cantu says, "you're trained to see these people as criminals, and to deal with these encounters as criminal encounters. But the vast majority of the encounters I was having were humanitarian encounters—people in refugee situations, fleeing violence, seeking to reunite with families."

For these writers, and for the Borderlands Conference, there is a goal of shifting the nature of the public conversation and portraying a reality separate from political rhetoric. Cantu recognizes how challenging that goal can be at a time when people absorb their information in inflammatory bite-sized pieces. "Such a big part of that challenge is getting people to pick up and read a book rather than engaging with a tweet or a headline that reduces things," he says. "As a writer of long-form non-fiction, my goal is to complicate people's understanding of the border and problematize the way people have developed for thinking about and talking about the issue."

And as bleak as the picture seems to be at a time when news coverage is still filled with images of migrants locked in holding pens, or stories of children separated from parents, Cantu espouses the need for telling individual human stories and doing grass-roots work. "It is distressing, but it is a perverse opportunity for harnessing that attention that wasn't there before," he says. "For me to look into the future and imagine where the trajectory is going, it's overwhelming to me the lack of positive outcomes I can imagine politically. But I think that what sustains me, and so many people who are doing this kind of work in whatever way they're engaged in it, is the human personal face-to-face interactions—engaging with these populations being most affected by these issues.

"For people feeling dejectedness around these issues, it's important to find out what's happening in your communities. The border has a way of reaching into people's lives, no matter how far away from it you find yourself."