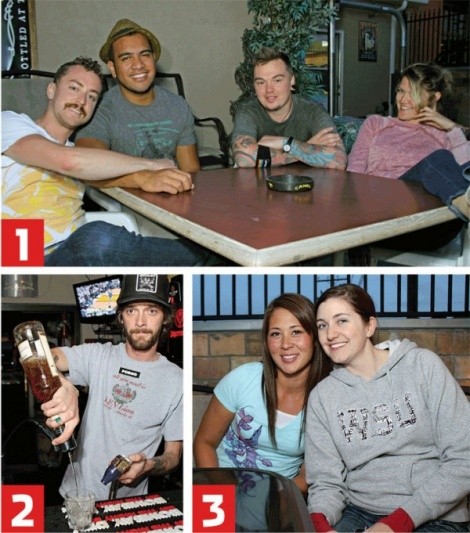 SLC Cougar Hunt 101
We recently went on a badly timed (weather-wise) Main Street pub crawl, but we learned something that made it almost worth it: There be cougars in these here hills—or lowlands, as the case might be. We used to think driving out to Habits was the best option for younger men wanting to be preyed upon by older felines, but it turns out you needn’t travel further downtown than 400 South. Here are some tips from a seasoned cougar victim:

The Green Pig Pub (31 E. 400 South) is full of them, so is Keys on Main (242 S. Main). But beware: Once the piano action at Keys on Main gets started, it’s hard to move around freely in there. The center area at Keys is the dueling piano stage, and it’s surrounded by difficult-to-navigate tables. The bar area is the only place to be trapped by the clawed and heavily painted creatures, so make yourself available as the traffic moves in and out of the liquor-serving areas. At the Green Pig, they seem to love the new rooftop patio, so stand in a corner looking vulnerable and lost and they’re sure to pounce.

Bourbon House
Bourbon House (19 E. 200 South) secured a liquor license May 26 and recently opened its doors. This may not seem like a big deal, but this location has been trying to jumpstart under various owners and against numerous roadblocks since Monk’s closed its doors. The interior has had a major facelift and looks almost unrecognizable from the previous incarnation. Take the elevator all the way to the bottom for a bourbon and beer and view what this space was always meant to be.

Poplar Street Pub
Poplar (242 S. 200 West) will always be one of downtown’s best venues due to their great food, nice staff and killer game room. Their TVs are many, with enough to catch whatever game you’d like—NBA Finals or otherwise. 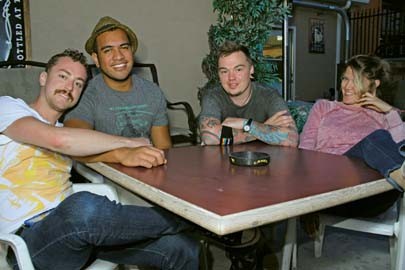 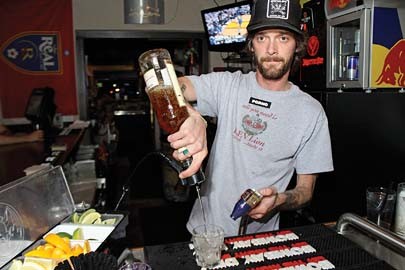 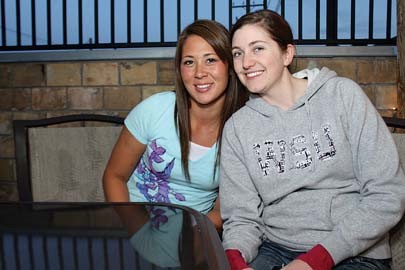