Daniel Fischer/Mark Dago, Family Tree
These two met at the ’90s Provo dance club The Palace and soon joined forces in one of Utah’s longest-running bands, The Numbs—which Fischer has left, but Dago remains a part of. Together again, Fischer proves his music, sampling and looping still pairs nicely with Dago’s writing and rhyming. DanielMakesMusic.com

The Numbs/Stubbs, Soul Burn
There are certainly breakup and breakdown albums; Soul Burn, however, is strictly a breakdancing album. Ogden artist Linus Stubbs produced the CD and added the funky beats. It’s classic The Numbs—Mark Dago, Gunnar McKell, Rooster and DJ Shanty—but tighter and brighter, landing in the vibrant area between gangsta rap and the P-Funk All Stars. LinusStubbs.bandcamp.com 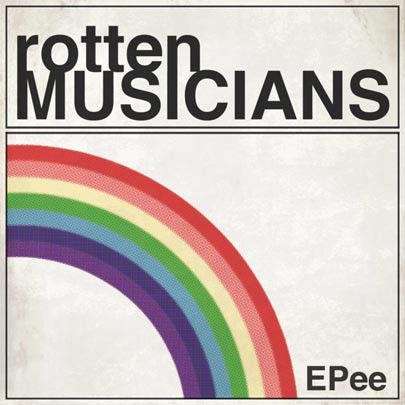 Rotten Musicians, EPee
Salt Lake City novelty act and “sissy rappers” Rotten Musicians—Daniel Fischer, Mark Dago and DJ Shanty—have cracked me up since I started playing them in 2005. After eight years, the group still has the same message: Rap is ridiculous. Lyrics like “I must be made of chiffon cake/ cuz your mom’s nibbling on my arm” offer a good crack-up. But be warned, these songs are guaranteed to get stuck in your head. RottenMusicians.bandcamp.com

Mark Dago, Kill Screen
Gamers and hip-hop aficionados who like to game will probably dig Kill Screen. Dago dropped his first solo CD, Self High Five, earlier this year, but he couldn’t resist pulling out something a bit more fun. “I thought it would be cool to do a ‘chip tune/chip hop’ EP. I love video games—always have, always will,” Dago says. Check out dance-move-inducing “Megamanic” and “Dynamite Punch,” the latter of which I swear is influenced a tad by Rotten Musicians. MarkDago.bandcamp.com 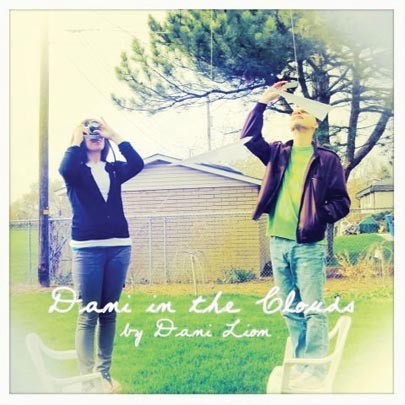 Dani Lion, Dani In the Clouds
Dani Lion is a new collaboration between Daniel Fischer and Laren Hoyt. Hoyt has never been musically trained, yet she’s blessed with Adele-esque bluesy vocals, as heard on “Light from Yesterday,” which is getting a lot of airplay—and not just on my show. The EP is a catchy, dreamy little nugget, to be sure. DaniLion.bandcamp.com

The Early Portion focuses on UtahFM DJ Portia Early’s (UtahFM.org on Mondays, 3-6 p.m.) take on the local music scene via interviews, CD reviews and Portia’s personal reflections on what’s going down around town.