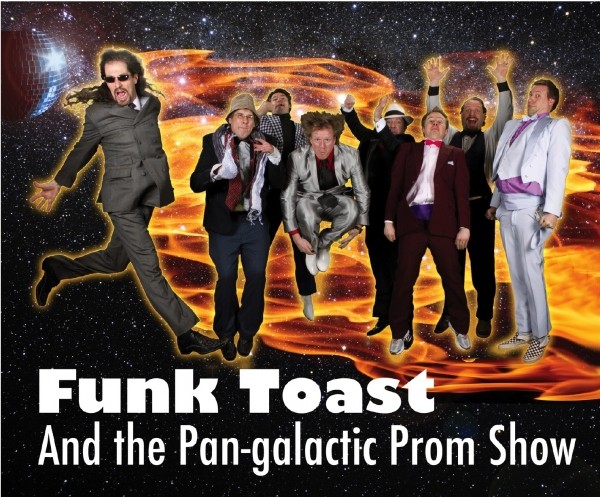 There has been a renaissance of geek culture in the Salt Lake City area in the past few years. And if there’s one thing geeks need, it’s appropriate times and places to geek out.


In the past, all we had were out-of-state conventions like Comic-Con, or our Wednesday pilgrimages to the comic-book stores. Then Kerry Jackson and crew started putting together the geek movie nights at Brewvies on the final Sunday of every month. Then came the weekly pub quizzes (like the geek-centric one I host at Lucky 13 on Wednesday nights). Hell, City Weekly and Big Shiny Robot! even teamed up with Brewvies to play The Walking Dead on the big screen every week.


Now more than ever, there are adequate outlets for a geek to geek out, but it still hasn’t been quite enough. Now we’re getting SLC Nerd.


SLC Nerd promises to be different than anything we’ve seen in Salt Lake City so far. In the words of Ben Fuller, the organizer of the event, it’s going to be a “big celebration of the geeky nerdiness in all of us. We want it to feel like a big birthday party for the extended geek community—no agenda, no pressure, just fun and play. We want to celebrate being geeks and pull all of the things that we love out of the closet and share them.”


The event itself offers a little bit of everything. Imagine something like Comic-Con if it were condensed into a couple of rooms over the course of one day. There will be artists and writers hawking their wares, tables for gaming, cosplay contests and live music—you might have a geeky overload.


According to Fuller, SLC Nerd actually started as two different show ideas that were combined into one big idea. “I have been thinking for a while that I wanted to produce a nerd-cabaret type of show that was heavy on improv and live performers and entertainers,” Fuller says. “And then we were discussing a family-friendly concert that we could feature our favorite local geeky bands in. At some point, we were talking about Comic-Con and how much we would like to attend, but the distance and expense and size were intimidating. That is when we realized that we could do our own thing with all of the fantastic talent and people that we have locally—and if we were smart about it, we could keep the cost as affordable as possible.


“We then reached out to our other nerd and geek friends and received really supportive feedback,” Fuller says. “From there we dove in head first, because we believe a great idea is a terrible thing to waste.”


There is a host of live bands playing at the show, including Rotten Musicians, Baby Ghosts, Reverend Mayhem and Funk Toast. Mark Dago of Rotten Musicians says he’s excited to participate. “We’re playing for an audience that might not have seen us perform before, and it’s a crowd that would be into our sound,” he says. “A lot of the songs we do are written about topics within the culture that geeks connect with. So when we were asked to do this event, we jumped at it. Personally, I like all the stuff that’s going to be there—gaming, comics, movies—I’m into it. It’s going to be personally gratifying for me.”


I’ll be there myself to check things out. It’s going to be different than anything we’ve had before in the Salt Lake City geek scene, and I hope to see it become an annual tradition.