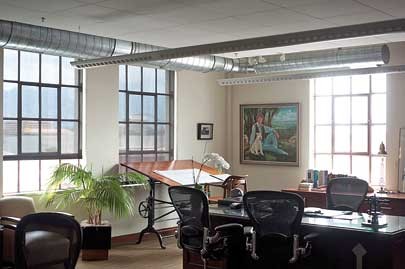 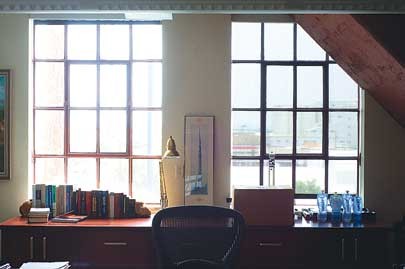 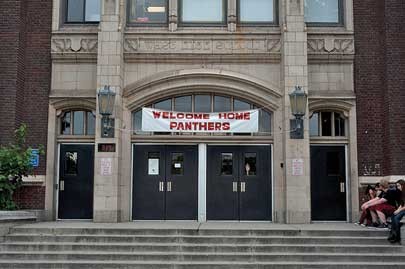 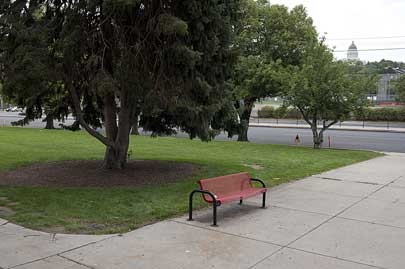 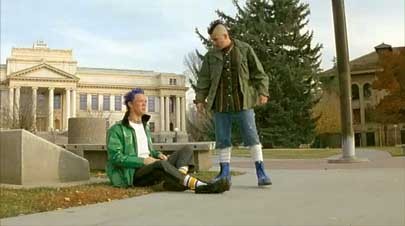 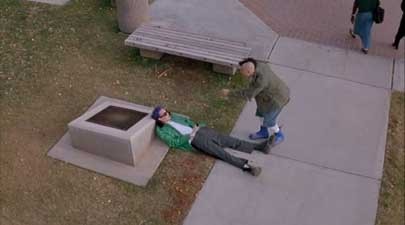 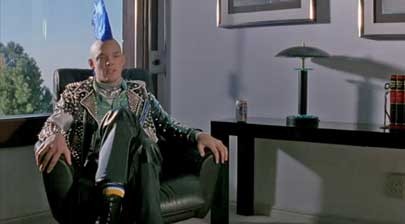 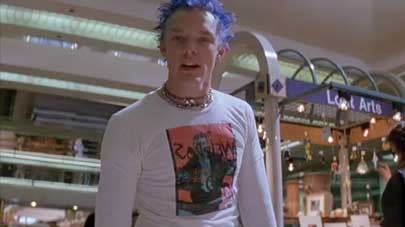 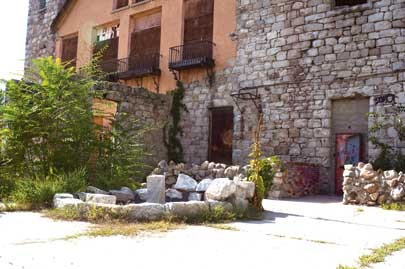 Church of the Madeleine

Heroin Bob’s funeral was shot at the Cathedral of the Madeleine on South Temple. The church is still pretty much exactly the same—the only real difference is that the bench from the final scene is no longer there.

Sean, the green-haired kid who accidentally ingested a hundred hits of acid and unfortunately thought his mom was a bull, loses his mind and eventually becomes a panhandler. Stevo and Sandy run into him right outside of what is now Takashi on Market Street (340 South).

Stevo and Sandy dropped acid here, and though the 1999 tornado ripped up most of the trees, the park is pretty much exactly the same. The opening scene of the film, where Stevo and Heroin Bob beat up the rednecks, was also filmed at the back of the park, on the overlook below Gravity Hill.