Stories to remind you that fantastical fictions can explore our real, messed-up world. 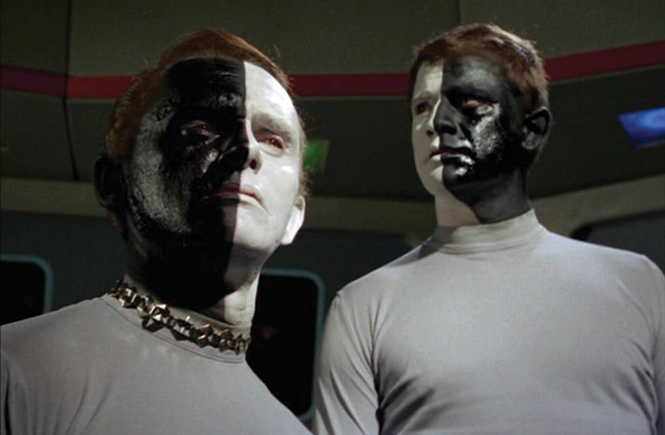 Roger Ebert once called movies machines for generating empathy, but I think books, comic books, television and other media do the same thing. One of the places to find the most empathic stories, though, is the world of geekdom. For as long as the genres have existed, they have been "woke" in exploring complex themes through allegory.

Here are some great installments to check out during these troubled times.

Star Trek, "Let That Be Your Last Battlefield" (1969): This third season episode of the original series tackles the absurdity of racism head-on. Sure, it's a bit heavy-handed, but with Frank Gorshin and Lou Antonio as a pair of aliens who destroy each other to extinction because of their differences, it's a cogent reminder that we can, and should, do better.

The Star Wars saga (1977-2019): It's never the wrong time to revisit Star Wars, but all of them have potent messages about the time we're living in. The original trilogy shows us the importance of finding the strength to stand up to oppression and against fascism. The prequel trilogy offers a warning of how democracy decays and how to stay on the light side. The sequel trilogy might offer one of the most striking images that we need today: A stormtrooper refusing to follow orders to kill and brutalize civilians. We need more examples of that in the world. 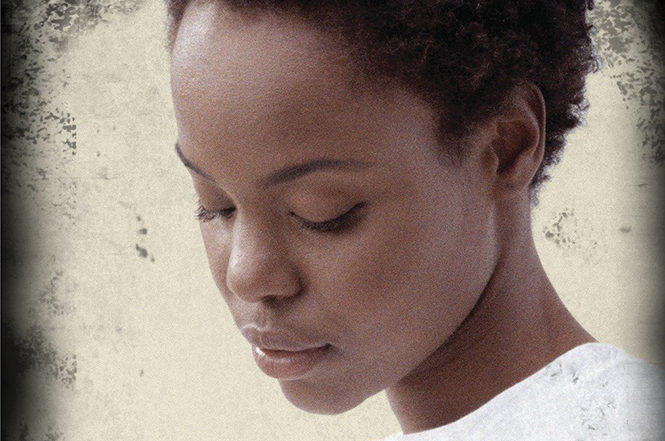 Kindred, by Octavia Butler (1979): This classic science-fiction novel follows a Black woman in the 1970s who finds herself traveling in time between the then-present day and a pre-Civil War plantation. Written by a Black woman, this is a fascinating take on what it is like to reckon with the past of slavery in modern times and offers a lens through which we may generate empathy.

Green Lantern/Green Arrow, Hard Travelin' Heroes (1983-1984): After being called out for his racism by a Black man, Green Lantern has to come to terms with what life is really like in America. Green Arrow subsequently takes him around the country to open his eyes to how people actually live. The stories by writer Dennis O'Neil and artist Neal Adams from almost 40 years ago remain a guidepost in the social responsibility of comic books.

Star Trek: Deep Space Nine, "Far Beyond the Stars" (1998) and "Past Tense" Parts I and II (1995): In what might arguably the best Star Trek series of them all, Deep Space Nine offered two stories of racism and justice that are worth revisiting. The first, "Far Beyond the Stars," is a fevered dream of Captain Sisko's in which he imagines himself as a science-fiction writer coping with racism and police violence. The second two-parter sends Sisko and some of his crew to the year 2024, where they take part in an event from their past called the Bell Riots—a turning point in creating the socialist paradise that the universe became in Star Trek. 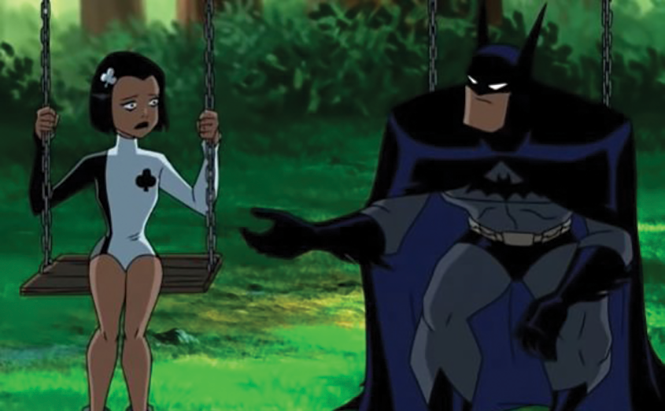 Justice League Unlimited, "Epilogue" (2005): Written by the legendary Dwayne McDuffie, this episode of the animated Justice League Unlimited series brings together all of the threads over generations of storytelling in the world of the animated Batman series. But it also features some powerful moments reminding authorities to respond with compassion and human emotion rather than the instinct to kill or brutalize. Using Batman as that avatar for turning to compassion, it's definitely a surprising tear-jerker. 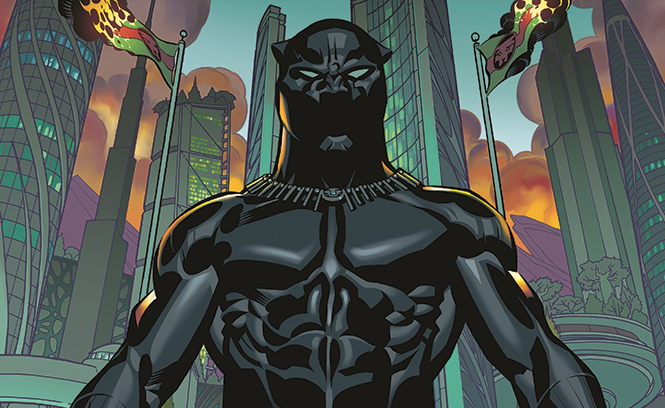 Black Panther: A Nation Under Our Feet (2016): This comic run by Ta-Nehisi Coates and Brian Stelfreeze imagines a time of unrest in Wakanda that forces the most prominent Black superhero to come to terms with what it means to be a leader and a hero. If you enjoyed the Black Panther film, you owe it to yourself to check out this run of the comics.

HBO's Watchmen (2019): Last year's miniseries reimagined the ideas behind the original, acclaimed 1986-1987 graphic novel series as a modern television show tackling modern problems. It starts at the real-life Tulsa Race Massacre of 1921, an event many watching the show hadn't even been aware of. It gets into issues of race and policing that seem prescient if you haven't been watching the news. They merely bottled the reality of our world and showed us what has been in the ether for a long time.

Thanks to Governor's Herbert's bizarre desire to open the economy despite the ever-increasing threat of coronavirus, you'll continue to have more time than ever to enjoy these stories. Get to it. Stay home. Read and watch this stuff. And stay safe.