Utahns who talk to the Dead

The dead are talking. They speak freely in movies such as Ghost and The Sixth Sense. TV shows like Crossing Over With John Edward and Ghost Whisperer seem to indicate that talking to the dead and communicating with spirits is quite possible. Clairvoyants who claim to receive messages from the dead—and warnings not to listen to them—go back at least as far as biblical times. Psychics and other practitioners of otherworldly communication continue to flourish across the United States and, yes, here in Utah.

The Gift
Spiritual medium Barbara Ljord is one of several Utahns who feel that “dead” is hardly the right word for people who have passed beyond this life. They’re still here, she says—just not in their bodies.

“We don’t die. Our souls are life everlasting,” says Ljord. “The body we are in is just a vehicle for who we are—a car has all the components to be driven, but cannot drive itself.”

Ljord says she has had the gift of talking to the dead since childhood. As a psychic medium, she regularly gives readings at Golden Braid Books in Salt Lake City. A native Australian, Ljord was in Cura'ao in a pantry at her daughter’s home when ghosts appeared to her. She says that a little ghost girl, wearing a dress from the 1800s, watched as Ljord prepared a bottle for her grandchild’s 1:30 a.m. feeding.

“A few moments later, her mother came out of the pantry, looked at the baby on my shoulder and stood behind her daughter,” Ljord recalls. She says that the ghost woman explained that her husband had not come back from being at sea, and, meanwhile, their house—which was on the property where the three currently stood in the kitchen—had burned down. “They were landlocked into the time when their house burned while they waited for her husband to come back.”

Ljord says ghosts don’t always appear in the body. “I am often aware of spirit presences—such as a breeze that rushes past when there is no wind.” Ljord feels that ghostly presences are almost always comforting and are most often the spirits of family and friends of family members who have passed on. 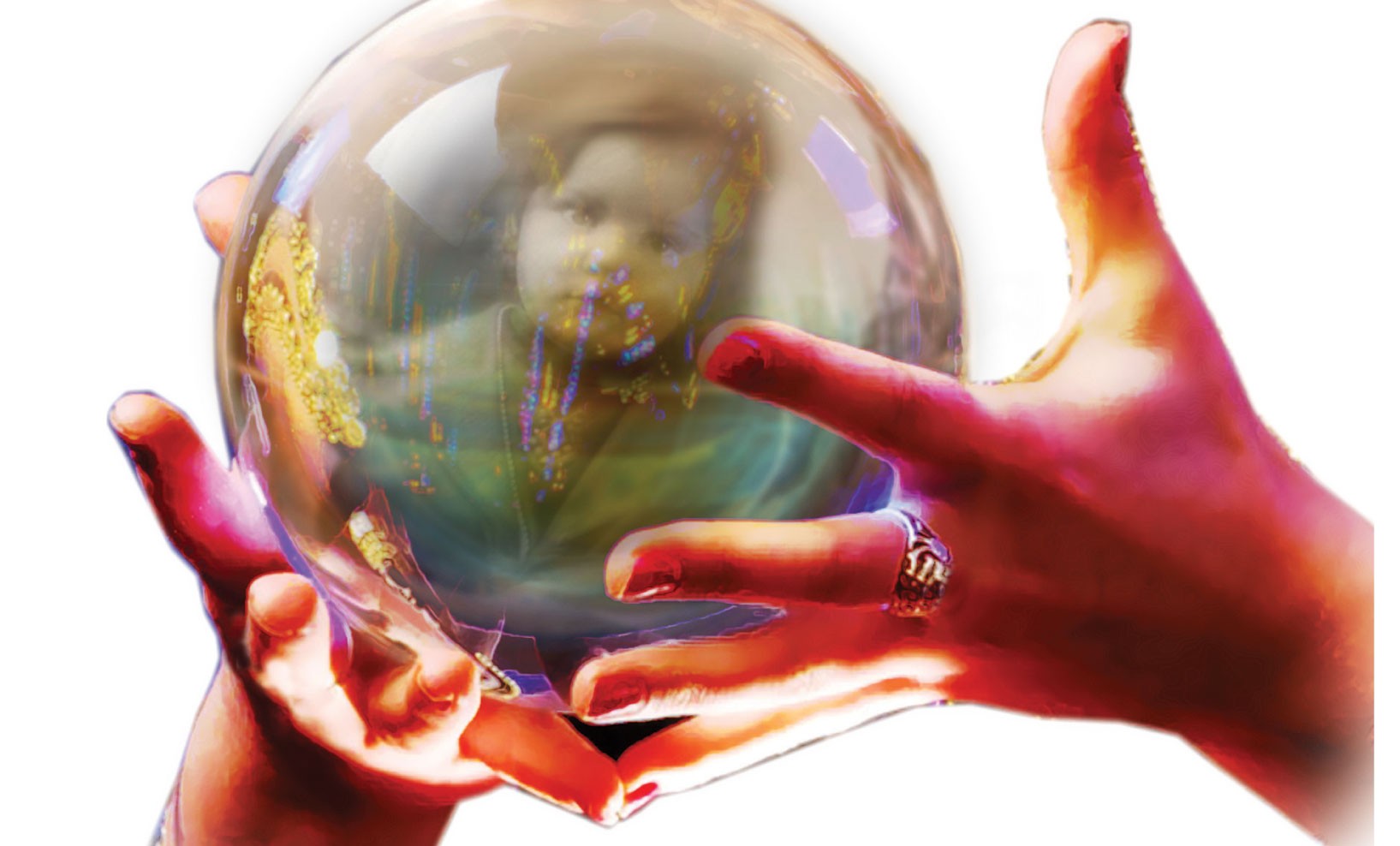 “My daughter-in-law passed away with cancer four years ago, and we were aware of her presence around us,” says Ljord. “Our little dog, Miss Rickey, died before my daughter did. When the girls would make their beds and smooth the covers, paw prints appeared within minutes.”

She describes earthly life as “a big stage production where we immerse ourselves into this role we are playing. Our body is like our car in that, when it gets old, broken down and rusted out, we scrap it and keep on coming back into new lives. We don’t just have one lifetime. We couldn’t experience everything on Earth in just one life.”

The Shaman
Elena Radford is an Inca shaman in Park City who says that she has always had the gift of talking to the dead, along with animals, plants, mountains and “any frequency or any energy.”

She feels she has inherited and developed sacred language used by her people—the ancient Inca culture—from thousands of years ago, and that the tools accompanying these skills are multidimensional in quality and allow her to tap into the DNA and ancestral heritage of her clients on every level, reaching their spirit and soul and eliminating any and all negative energy.

During her childhood, she says this connection existed with other children and would come to her in a wave of emotion through which she felt their story, background and home. Trusting this feeling and sensing it was a gift, Elena cultivated such qualities through her college years until she moved to the United States. She describes talking to the spirit of a person who has died as a very pleasant experience.

Most people who want to talk to their dead relatives “want to complete experiences that they didn’t have the chance to complete in life.” The conversation is a “heart to heart,” Radford says. The most common questions are “How is my father (or other relative) doing? Where are they now?”

Why do people typically wish to contact someone who has died? Kym Couture, a licensed clinical social worker, explains that when someone loses a loved one, he faces his own death right up front.

“There is a mystery of why we are here and they are there,” Couture says. “We feel it’s impossible that they are gone.” Within such grief comes a longing for connection. “We think that if we can just validate that our loved one is OK, we would be OK, too,” she explains.

Martin Tanner, chairman of the nonprofit International Association of Near Death Studies of Utah (IANDS) has spoken to a number of people who say they have seen their dead relatives during the dying process. He recalls a 15-year-old girl who had a contest with friends as to who could drink the most and take the most drugs. “She won, and she died on the couch,” he says. “Her near-death experience included what she described as a courtroom setting, where her relatives told her she didn’t deserve to be there. She said they tried to scare her and told her to change her life.” 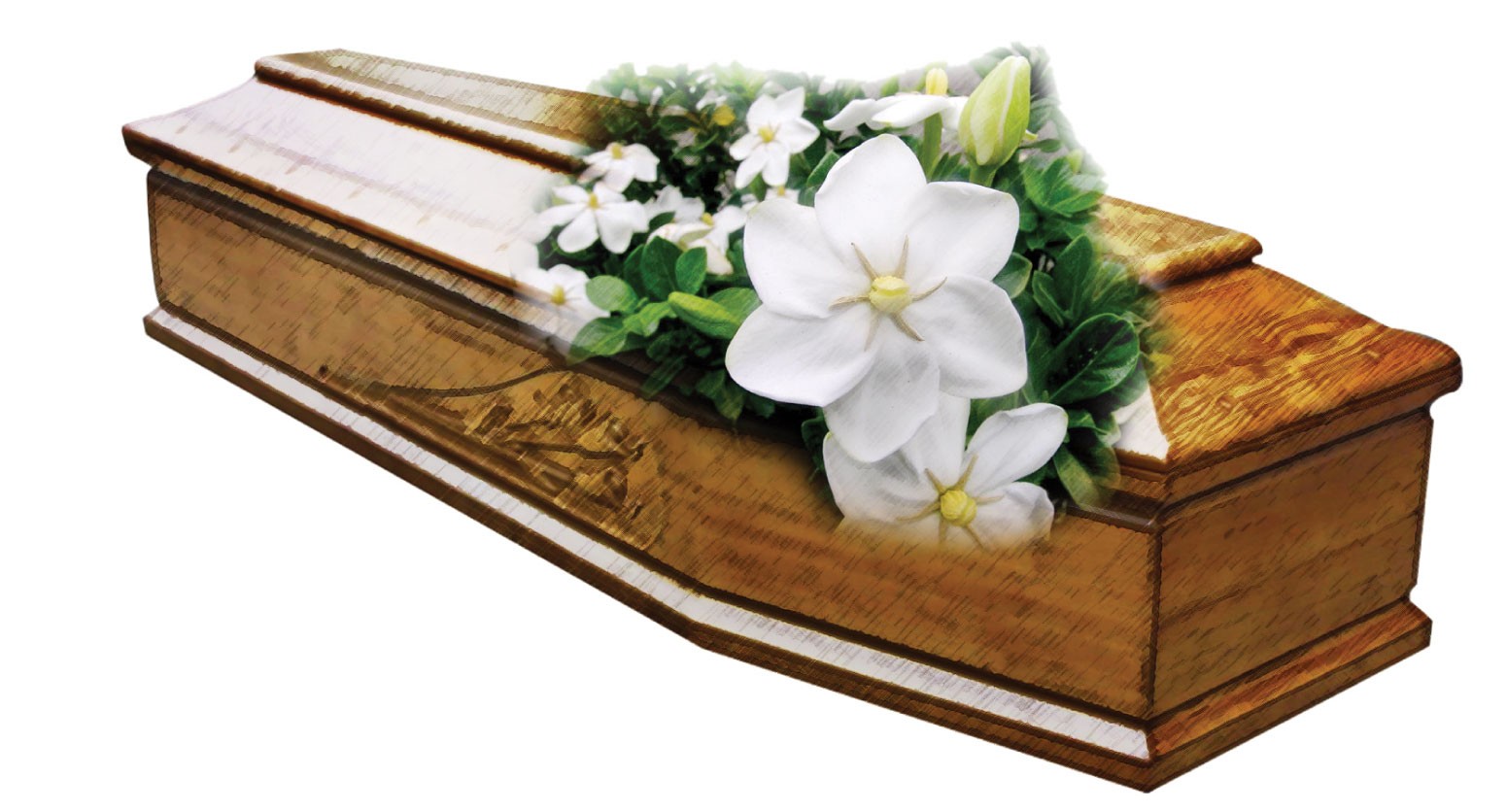 The Grief Counselor
When Rosalind Fretz told Susan Krantz that her daughter, who’d died from cancer, had fought off death with all her strength, Krantz realized that the grief counselor could communicate with the dead. Earlier that night, Krantz attended her first grief support group with no specific expectations. Partly because the meeting was held at a mortuary, she asked Fretz, “Do you feel people here who have passed?”

Fretz replied that she couldn’t be in this business without encountering energies from the deceased. Krantz asked if Fretz felt her daughter’s presence. Fretz responded that the 24-year-old was there right then. She said, “Heather is a real fighter. When she was dying, her spirit guides had a hard time convincing her that it was time to go. She actually got in a tiff with them. And she didn’t leave one minute sooner or later than she was supposed to.”

“Rosalind’s statements that Heather put up a fight, had to go on her own terms and be in control of the situation really validated that she was talking with Heather. It was a happy validation, even though Heather was a difficult personality,” Krantz says.

In 20 years as a grief counselor who also sees private clients, Fretz has discovered that the spirit-world dimension is not very far away.

“People think that heaven is way up high when, in reality, it almost overlaps our world, although the dimension resonates at a higher frequency,” she says.

Fretz says that her ability to convey messages from the dead is very comforting. It’s not only that a message is relayed, but that her words and the spirit confirm to the grieving person on a verbal, physical and spiritual level if her insight is true. As Fretz puts it, “It isn’t just about hearing something you want to hear; it’s about hearing something that you know is true.”

She describes her clients as seeking resolution in an effort to come to terms with unresolved issues at the time of death. Sometimes, she adds, a person will have a generational issue that can be better understood. “If someone had a fear of water, but never had any experience that would account for that, I would go back into the generations and find that they had a great grandfather who drowned. Once an issue is recognized, it can often be resolved without any further work on that issue.”

She adds that grief is a natural consequence of a desire to want to continue a relationship with a loved one. “When the loved one is dead, the only way to continue the relationship is to access them in that space.” She adds that while she believes that people don’t need a facilitator to access their dead relatives, “most people will probably seek a facilitator, especially if the death is shocking or unexpected. It disempowers people to realize their lack of control over that.” She adds that knowing a loved one is all right helps a person define their own fear about death and what happens after this life.

One of Fretz’s clients was a woman whose daughter died a slow death from an illness. “The mother was very concerned that she looked so uncomfortable. It haunted her mother that she had suffered in the transition.” Traversing between this dimension and the next, Fretz says she discovered that the woman’s daughter wasn’t in pain. “She had a very strong personality and a sufficiently strong will to go back and forth between the dimensions to make sure her concerns were handled until she was ready. What appeared to be a lot of struggle was, in reality, just her exercising her agency.” She says that often people who have died try to come back and comfort those over the loss.