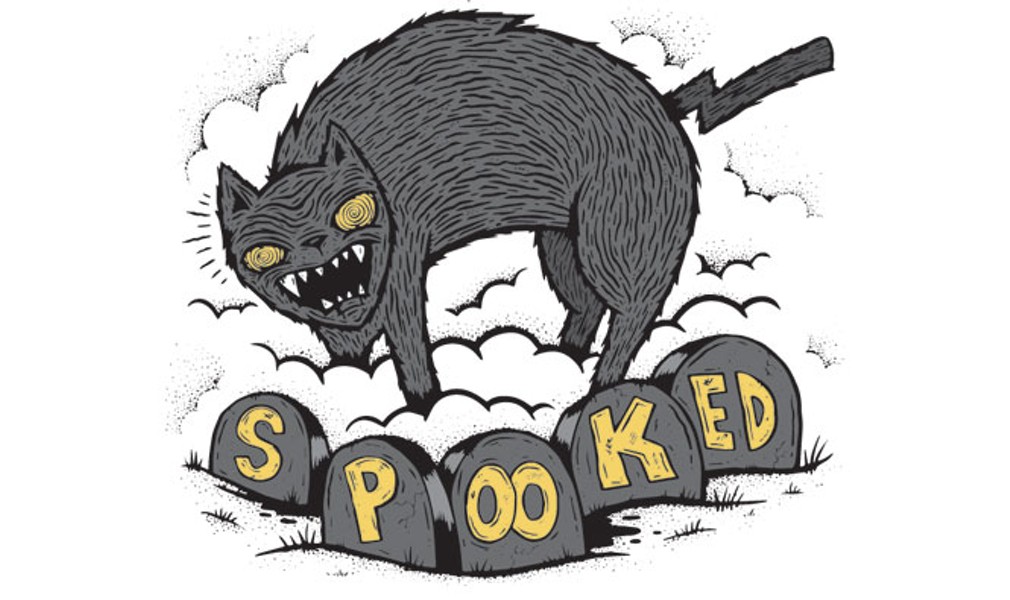 Now more than ever, it seems, we need scares of the fictitious kind, and that's where we come in. If Halloween is eerily magical across the country, the holiday is surely amplified in Utah. Salt Lake City and its environs light up in October, when house parties abound, local costume shops thrive and a slew of haunted house attractions dawn anew.

Inside these blood-drenched pages (j/k, that's just some strawberry Fanta I was sipping on during deadline), you'll find a primer on undead SLC, a conversation with a local who earlier this year received the Haunted Attraction Association's lifetime achievement award and a locally sourced playlist that is sure to be a graveyard smash.

We also tip our pointed hat to the star of many a 1980s nightmare, Don Shanks, who gave new life to one of the classics of slasher cinema, Michael Myers. Speaking of movies, Camp Crystal Lake is open for business as we count down the Top 10 guaranteed to get you and your beau in the Netflix & Kill mood.

Need to take the edge off? Our list of spooky cocktails is sure to do the trick. So treat yourself to this special issue, avoid a creepy clown costume (unless you're feeling super daring) and remember the All Hallows' Eve golden rule: Only true monsters hand out candy corn.