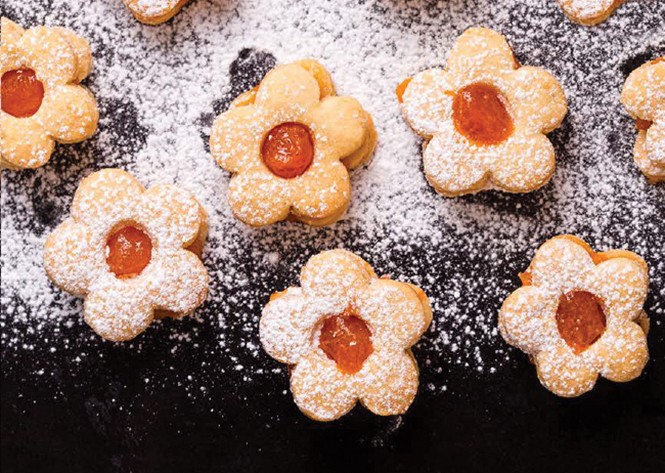 Partners Ted Warner and Jen Buckallew have had a passion for poutine ever since they enjoyed six helpings of it in one day during Montreal's Osheaga Festival a few years ago. That was the genesis of their Salt Lake City-based food truck Poutine Your Mouth. Now, the couple has launched a campaign to help fund the future home of their restaurant, Poutinerie (PoutineYourMouth.com). They're calling it a "reversteraunt," because customers will order poutine, drinks and such from the food truck, then eat inside the building, which is currently an art gallery at 327 E. 300 South. According to Jen, they hope to begin work on the building in late January 2017, and plan to have a full restaurant liquor license. Along with traditional french fries, cheese curds and gravy, Poutine Your Mouth also features a delicious Cincinnati chili version of the Canadian classic.

Tuscany (2832 E. 6200 South, Salt Lake City, TuscanySLC.com) invites you to leave the holiday cooking to them with a special Christmas Eve Dinner ($65 per person). Among the tempting menu items are starters of wood oven-baked brie and a white prawn shrimp cocktail, followed by mushroom bisque and frisée salad with smoked duck breast. Entrée options include braised lamb shank, linguine Alfredo or organic roasted chicken. For dessert, there's Bûche de Noël and gingerbread pudding. Call the restaurant at 801-277-9919 for reservations.

Quote of the week: "If bacon ate, bacon would eat poutine."